Billionaire Seahawks owner and Microsoft co-founder Paul Allen this year has made his largest-ever foray into congressional politics, donating $100,000 to a group aiming to keep Republicans in control of the U.S. House of Representatives.

The June 14 donation, disclosed in mid-July, went to Protect the House, a committee headed by House Majority Leader Kevin McCarthy, R-Calif. It’s the biggest check Allen has ever sent to a federal political candidate or committee, according to a review of Federal Election Commission (FEC) filings.

This is interesting. I wonder what the driving force was for his sudden increase in donations. 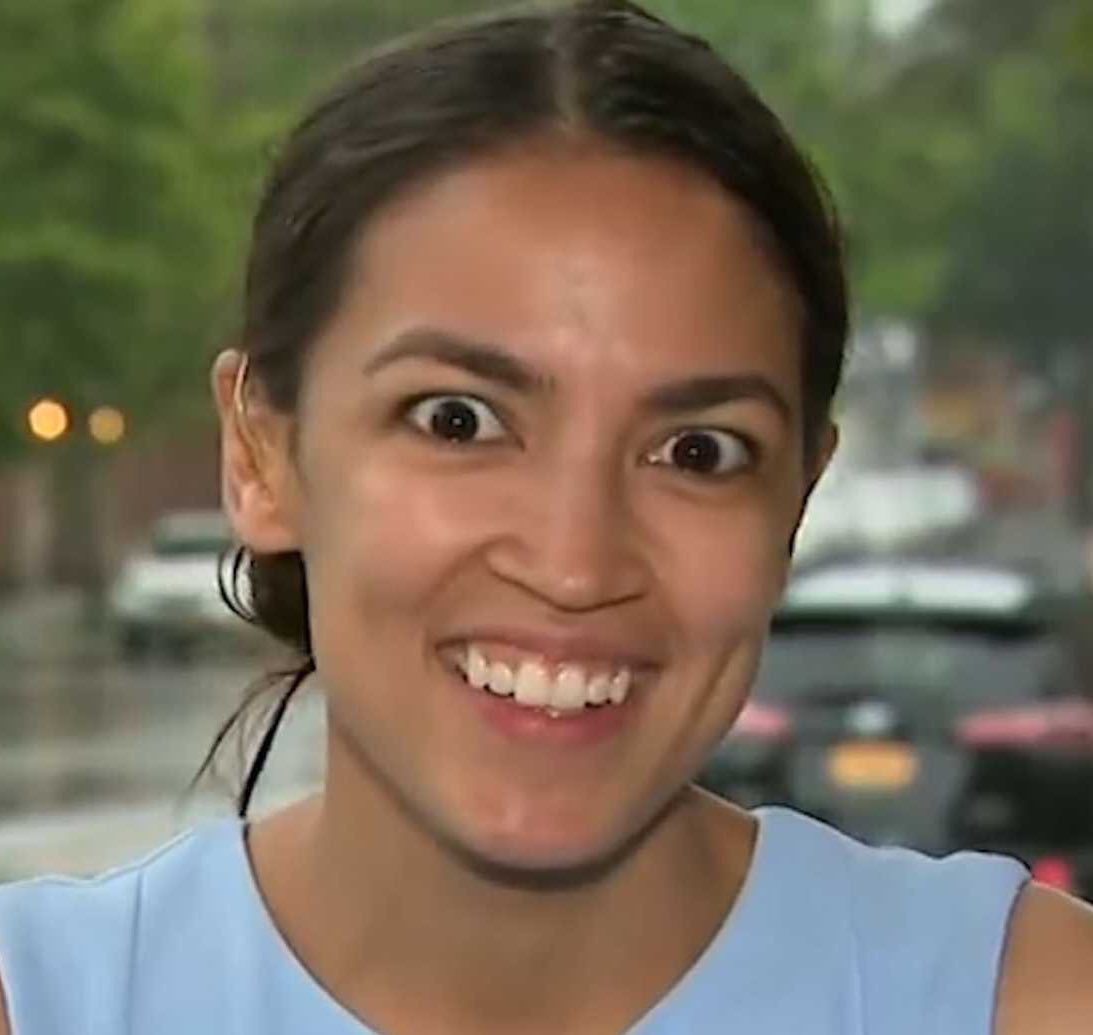 7 posted on 09/03/2018 4:13:05 AM PDT by marktwain (President Trump and his supporters are the Resistance. His opponents are the Reactionaries.)
[ Post Reply | Private Reply | To 1 | View Replies]
To: AdmSmith; AnonymousConservative; Berosus; Bockscar; cardinal4; ColdOne; Convert from ECUSA; ...

Are they going to boycott Microsoft or does Bill cancel things out?

I never knew. So glad he’s on the right team.

Allen left day to day workings at Microsoft in 1982. He left the board of directors in 2000. Allen and Gates are not on good terms after Gates tried to take Allen’s stock after Allen left.

12 posted on 09/03/2018 4:40:24 AM PDT by yuleeyahoo (The nation which can prefer disgrace to danger is prepared for a master and deserves one. Hamilton)
[ Post Reply | Private Reply | To 3 | View Replies]
To: yuleeyahoo
Bill Gates tried to take Allen’s stock after Allen left.

Surprising.One would expect an American billionaire to be part of “The Resistance” today.

Paul Allen was castigated by Gates III and Ballmer and left the company as a result. His trajectory has been as an independent.

He has now cast his lot. I pray that he has protection, that the Trump Camp welcomes him and provides him a place at the table.

He was early on the hippie programmer who wore the ill-fitted suit, poorly arranged tie, and tennis shoes into the meeting with IBM that secured the contract for MS-DOS to operate IBM microcomputers. He had previous to that meeting found a third party non-commercial bare-bones operating system that he revised and adapted to become MS-DOS.

Gates III had lied to IBM that they had an operating system for the IBM microcomputers in order to get approval to set up a meeting to demonstrate it. Gates then hurriedly dispatched Allen to find or somehow come up with an operating system quickly for the IBM microcomputers which Allen found in the Cascadia region in Seattle. Allen found a computer nerd sales guy selling scrap computer equipment who had a home-grown bare-bones not-for-sale working OS for IBM microcomputers. Allen offered the nerd $50k which blew the nerd away and made him suspicious.

$50k was a lot of money in that day. Allen threatened to leave without a deal and the nerd hurried to get a floppy disk of the OS. Allen didn’t even check to see if it worked. He left with the floppy disk and went home to load it on his computer to customize it as MS-DOS. Not sure where he got the $50k but presumably he got it from Gates III who got it from his parents or parent’s rich friends as they were investing in a startup. Gates III mother was an executive at IBM.

Both Gates and Allen were Harvard dropouts. They were together at Harvard and left in pursuit of programming microcomputers. One of their first programming jobs was in 1975 tinkering with one of the first personal computer kits, the Altair 8800.

Their story became a fairytale on Wall St: “hippie nerds drop out of Harvard, go on to found Microsoft, become billionaires”. The fairytale became a template. The reprehensible Zuckerberg was molded in this template.

Without Allen, there would not have been a Microsoft. He was to Gates III as Wozniak was to Jobs at Apple.

bigger shocker considering the city he’s from and the team he owns..i wonder if its a situation where he gave $100K to the GOP but $1 mill to the DNC...

Gates did Mr. Allen dirt decades ago. Mr. Allen developed cancer, so Gates tried to push him out and take his shares back.

No data available for Protect the House.

Paul Allen also does the Lord’s work with warbird restoration and preservation.