Navigation: use the links below to view more comments.
first previous 1-20, 21-36 last
To: ripley
Yeah.

And, Clinton brought actual communist spies and arms dealers to the White House and took money from them, 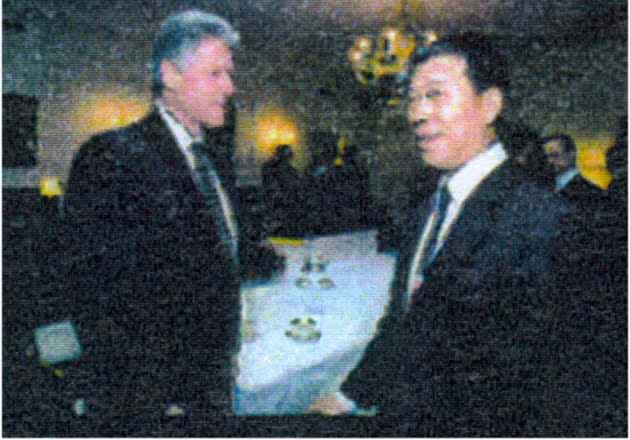 The above is Wang Jun with the then President Clinton.

Because it certainly can’t be that Hillary was a terrible candidate. Must be the Russians!

What a difference one little election makes to the Left's worldview. Real that they mercilessly mocked Romney in 2012 for calling Russia a geo-political threat to the US.

When Romney made his statement in 2012, Democrats pounced, including President Barack Obama. During a debate, Obama said, “The 1980s are now calling to ask for their foreign policy back.”

Secretary of State Madeleine Albright, “The statements that Governor Romney makes show little understanding of what is actually going on in the 21st century.” “He is not up to date,” Albright continued, “and that is a very dangerous aspect. That’s just an example of his 20th century approach to 21st century issues.”

Hilary said, "It’s somewhat dated to be looking backwards,” playing off President Obama’s remarks that Romney was stuck in a “Cold War mind warp.” (She then, during the same interview, goes on to compare the Russians to Nazis... but of course, nobody bothered to point out her glaring self-contradiction.)

MSNBC’s Chris Matthews and Rachael Maddow both mocked Romney, claiming he was merely trying to copy Ronald Reagan.
“He read about Reagan’s private, outside-the-CIA cabal of team-B zealots who were telling him that Russia had all the stuff they didn’t have so he could justify a giant defense budget,” Maddow said.
“I don’t know what decade this guy’s living in,” Matthews said. “Is he trying to play Ronald Reagan here, or what?”

Nobody in the media would want to purposely put out erroneous or disingenuous information for political gain or influence... That’s illegal... Well... If you’re a Russian it is... If your a left wing lunatic or, as they are more commonly referred to, a member of the mainstream press... Then it’s all good as long as you say ‘Sorry, my boo boo.’

Not even good for sex.

First, not worth it. Second, if they have any personal information about you at all, such as a cell number, then the potential of having to deal with this idjit after the encounter is high.

“Good for casual sex” sounds like a euphemism for being patient zero of any number of STDs. Should have a warning label tattooed near the danger zone. 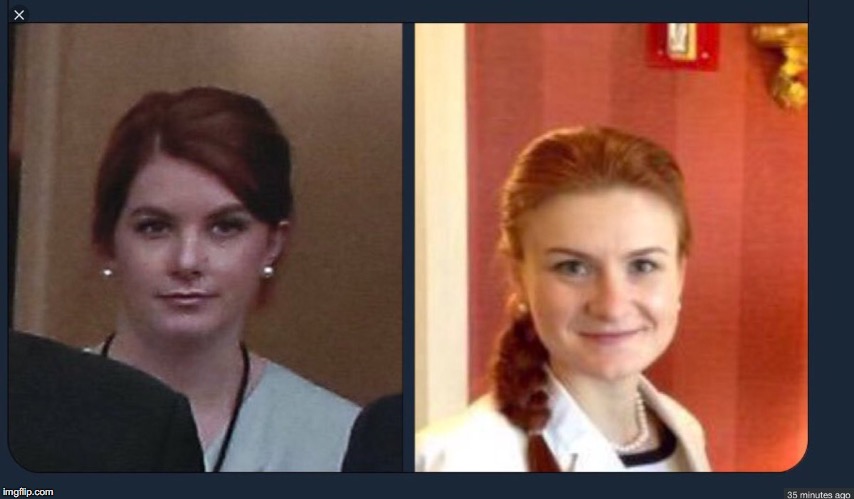 And if you reject their nutjob conspiracy theories they report as fact YOU are a traitor and aligned with Putun.

There was extreme disappointment here when the Clintons were elected.
(We got two for the price of one.)

But, never was there any idea of how far down they would drag the country.

After they got away with murdering Vince Foster (with a big assist from the Deep State—including all mainstream media outlets and most Republican Congressmen and Senators) many of us here realized just how dangerous they were....and that was twenty five years ago...

I didn’t know “Singer” was an Irish name. 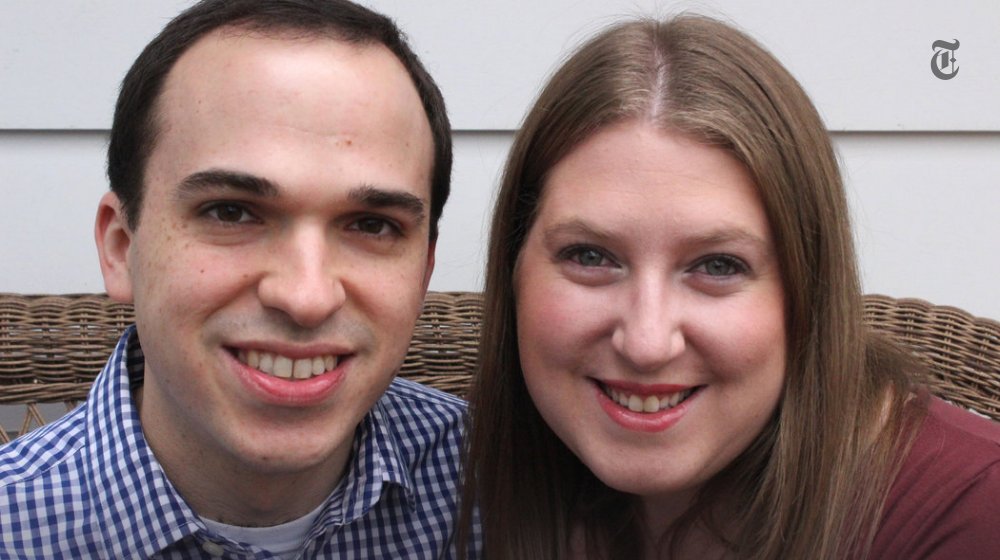 Vladimir Putin (left) confers with Russian spy Ludmila Sputnika (right) about their joint venture with Barack Obama to make sure no conservative Republicans are elected in November.

One wonders if ,in another twenty five years, they’ll be written up as heroes of the revolution in the official history of the American Soviets. (along with the hardcore leftists scattered about the U.S.)