Posted March 1, 2018 in Legal Issues by Russ Chastain with No Comments If you live in Minnesota, be afraid. Be very afraid. Then get busy.

A nasty piece of gun control legislation called HF 3022 has been introduced, and it is hell on gun rights. Not only does it restrict just about everything related to firearms, it also makes gun owners’ information public, as in how many guns you own and of what type, and your home address.

For everyone in MN.

HF 3022 would also make gun owner private data public. This would include:

Number and type of guns you own
Your address

If you haven’t joined the Minnesota Gun Owners Caucus, please do.

If this becomes law, folks in California can at least bask in the knowledge that they’re no longer living in the most anti-gun state in the USA.

It seems unlikely that it will pass, especially as is, but it is still a huge threat — and a clear example of anti-gunners’ end goal: The destruction of civilian gun ownership in the USA. One big hurdle is that it violates HIPPA privacy laws by requiring citizens to give their medical information to law enforcement entities before they can purchase a gun. It also opens the door (pun intended) to warrantless searches of citizens’ homes.

It also bans “assault weapons” and requires owners to surrender or destroy them without compensation.

MN residents need to mobilize and fight this at all costs. Check out the Minnesota Gun Owners Caucus here.

The current status on March 1, 2018 according to this site is that it was introduced on February 26, 2018 and referred to “Public Safety and Security Policy and Finance.”

Many useful idiots here at Free Republic said that we had to be prepared to compromise on bump stocks as a “show of good faith” and a “willingness to compromise,” to avoid further infringements.....

Here is an example of when FR goes off the rails. Whenever a thread is posted talking about gun laws or gun control in a state that some posters absolutely hate (NY, CA, NJ, MA, CT, etc.), some posters act superior. They also act as if these states are not part of America, and these states don't have patriots, veterans, Christians, and pro-Constituttion citizens by the millions living there.

The sentiment of the boards is usually: "HA! Well F-%K that $_ithole state! HAHAHAHAHA!

What they don't realize is that they are laughing at the demise of the Constitution, and of their own rights (no matter what state they live in). Gun control is a like a cancer. It spreads, rapidly sometimes.

The Supreme Court, and other courts, are refusing to uphold our rights. The SC won't even hear most gun control cases. They punt on first down. 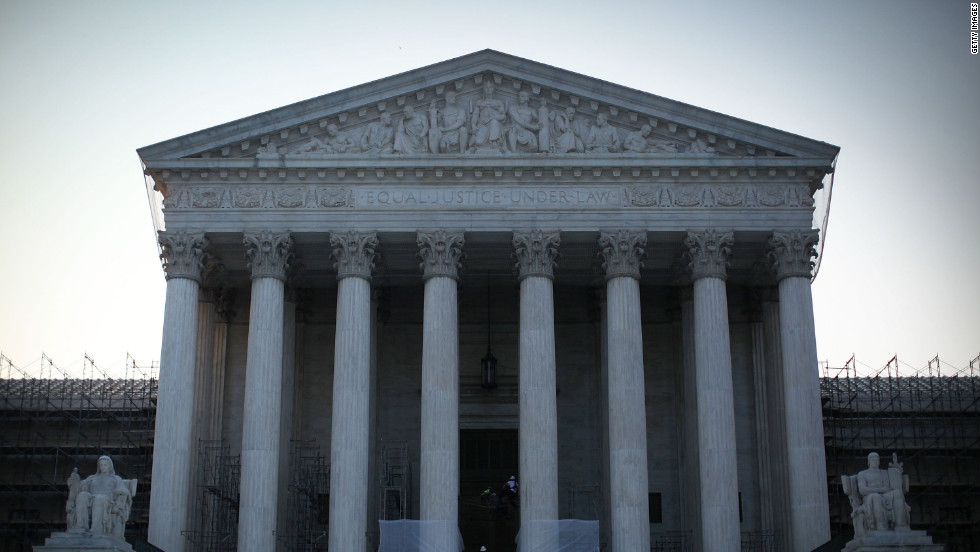 I think it's just a matter of time before a state bans guns outright, and the courts and the Federal government will do nothing to defend us.

The weak response has emboldened them

Exactly. The Fudds are our worst enemy, always emboldening antigunners and then blaming the rest of us for not appeasing them

I an sure that every criminal will abide by the law and all violence will end. /s

So who’s the brain dead politic who introduced this abomination? As if the criminals are quaking in their boots over this.

Definition of an assault weapon includes any semi-automatic weapon that has one or more of the following:

(iv) a fixed magazine capacity in excess of seven rounds; or

(v) an ability to accept a detachable magazine;

Won’t those blue dog Democrat deer hunters sure be surprised!

BTW - even in MN I can’t imagine this bill going anywhere. Here in Washington state some congresscritter will bring up a bill like this. It gets brought up for consideration and is promptly voted down.

Exactly the REASON for the Federal govt: to ensure the Rights of the People are upheld and protected.

Seems, when Magoo cares, only certain violations against Federal authority does Fedzilla care.

At least they say that you can loan your gun to someone while out hunting or target shooting with the person. Even one’s spouse if you aren’t at a “registered gun facility”. Nobody knows what that means either. Obviously they mean a business that operates a shooting range - but they aren’t “registered”. Here in Washington state that requires a $25 transfer fee - both ways. Also does not exempt gunsmiths - some of them only work on known customer’s guns now being in fear of entrapment.

A bunch of stupid laws that do NO good. Idiots.

It looks like the MN law just repeats a bunch of the Federal Laws.

When they outlaw regular weapons, people will start looking at full-autos and other mods in a new light.

13 posted on 04/18/2018 3:58:53 AM PDT by antidisestablishment ( Xenophobia is the only sane response to multiculturalismÂ’s irrational cultural exuberance)
[ Post Reply | Private Reply | To 1 | View Replies]
To: LibWhacker

Everyone involved in submitting such a bill MUST be punished. Man, people, go to the source of who is introducing this stuff. Go after them. Now.

MN has a very active militia. This will be fun to watch. If you haven’t read the Constitution lately, do. The he 2nd amendment is very short. What time art of infringed don’t they understand?

The only way this stops is when a cadre of citizens:

1.) Identify the sponsors of these bills
2.) Visit said sponsors in their offices or homes
3.) Drag them into the street and beat them bloody.

There is NO ACCOUNTABILITY for these totalitarian cretins. It’s too late. The lawyers who’ve been elected have already perverted the law to the point that there’s two sets of rules... One for them and one for you.

Even denying them their elected offices at the ballot box does no good. The law has already been subverted to pad their nests for life.

If there are no consequences to violating your rights, they will simply trample you underfoot.

We, at some point, have to get off our lazy asses and do something.

“As if the criminals are quaking in their boots over this.”....

The slimy bastards will sneak their bill in by adding to something people will generally not notice but in this case NOT SO. Every person in the U.S. and Canada need to see it BEFORE it becomes law. Arm yourself, every criminal out there (politicians included) will be casing you homes.

Gosh next thing you know some leader will call for dismissal of due process and just take them.. o wait!

>>Here is an example of when FR goes off the rails. Whenever a thread is posted talking about gun laws or gun control in a state that some posters absolutely hate (NY, CA, NJ, MA, CT, etc.), some posters act superior.

We are not off the rails. We do hate those states. We loathe them and wish they did not exist. But they do and we are stuck with them.

>>They also act as if these states are not part of America, and these states don’t have patriots, veterans, Christians, and pro-Constituttion citizens by the millions living there.

I used to live in CT. U-Haul rents trucks.

>>The sentiment of the boards is usually: “HA! Well F-%K that $_ithole state! HAHAHAHAHA!

Yep. Those states do seem to take great pride in doing things to make us say that. You seem to imply that your state does these things becuase of us and that they wouldn’t if we just showed them more love here on FR.

>>What they don’t realize is that they are laughing at the demise of the Constitution, and of their own rights (no matter what state they live in). Gun control is a like a cancer. It spreads, rapidly sometimes.

We do realize it. We know that those states will act as the model for gun control that affects us all. We also realize that we can’t vote in those states so we have ZERO power to change the outcome.

Likewise, the smart FReeper understands that freedom is dying in this country largely due to the prosperity that we create. It is a well-known cycle that destroys all free and prosperous cultures. They aren’t destroyed from outside. ISIS isn’t a threat. NK isn’t a threat. David Hogg and his generation is a threat. The people who call illegals “immigrants” are a threat. The Deep State is a threat.

We know that the courts, the education system, and the media are the enemies of freedom. So we look at CA, a truly vile place that we have no control over, and laugh—because that’s all we can do. The cancer that is California will spread and there are no viable treatment options.