President Donald Trump has agreed to meet with North Korean leader Kim Jong Un by this May, South Korea's national adviser announced at the White House Thursday evening. He had briefed the president on a message from Kim earlier in the day.

The South Korean envoy said that in his recent talks with Kim, the North Korean leader had expressed an eagerness to meet with Trump as soon as possible.

He said that Kim had said he was committed to denuclearization, suspending more missile tests, and had agreed that U.S.-South Korean joint military exercises the North objects to must continue.

That word from the president comes after a South Korean delegation met with top national security officials at the White House complex earlier in the day.

After Trump ducked into the White House briefing room to tease the announcement, ABC News' Jonathan Karl ran into Trump himself who told Karl the announcement was going to be a big deal.

“the North Korean leader had expressed an eagerness to meet with Trump as soon as possible.”

Looks like Trump did this without the State Department....smart move if true.

The evil of this man knows no bounds, imagine: Trying to actually accomplish something when it comes to the Norks instead of paying them off as usual.

The important part: NO preconditions.
No money, fuel, food... NOTHING for NK until a deal is reached.

“Trying to actually accomplish something when it comes to the Norks instead of paying them off as usual.”

Obama and GW bush are in the bathroom puking now.

I can't get Fox live so I turned over to Sky News to watch and the commentator immediately said if would be impossible to verify. I had to yell at the TV to remind him that Obama is not President anymore!

And they’re puking because now they realize they’re cucked pussies.

I was just wondering...what narrative is the MSM brain trust feverishly hammering out at this hour to diminish any accolades that may be heading DJT’s way?

Imagine if trump makes the nork problem and the palestinian problem go away. They will not be able to print peace prize nominations for obama fast enough

Thank you, Q and all the others that are involved!!!!

Ahd he may have shot whatever wad of nuclear he had on hand. That the mountain complex the Norks had been using for nuclear testing had collapsed and made further testing impossible, certainly figures into the equation.

It is also possible that the missiles he has rolled out on parade are nothing but glorified empty metal tubes. Others have noted discrepancies between them and functioning cruise missiles.

Also figure in that Kim must be getting desperate what with all the family he keeps killing off.

Interesting times. We may actually see the Korean War end by the time our grandkids are grown.

“Q and all the others that are involved”

am having “fun” watching the Twitter trolls down play this.

The liberal talking points are out and mainly seems to be that Donald is in over his head with Kim and needs months of preparation.

Probably a transgender bathroom at Target. 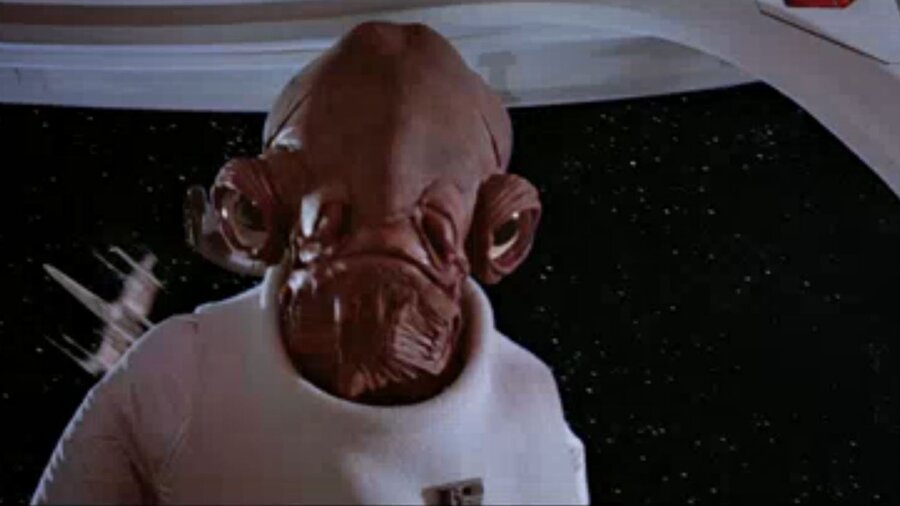 Whatever comes of it, this is a big deal.