President Donald Trump heads to Camp David this weekend to discuss 2018 GOP legislative priorities with Republican members of Congress and White House officials. Infrastructure, immigration and welfare reform are among the issues the officials will likely discuss.

President Donald Trump will be at the Camp David retreat this weekend where he will meet with top officials in his administration and Congress to plan out the upcoming year.

"We're going to Camp David with a lot of the great Republican senators and we're making America great again," the president said as he left the White House.

On Friday, the White House said a group of 24 people will attend the "small-group discussion" on the Republican legislative priorities for 2018.

Senate Republicans would need to use budget reconciliation rules, which require only a simple majority vote, to pass welfare reform. The Senate GOP majority just went to 51 seats from 52 seats, and they would need to get to 60 votes to overcome a likely Democratic filibuster and make possible changes to social safety net programs. Congress could next use budget reconciliation for the fiscal year 2019 budget, likely later this year.

Assistant to the president Johnny DeStefano

Assistant to the president Mercedes Schlapp

Assistant to the president Stephen Miller

Assistant to the president Andrew Bremberg

With half those guys I’d count the silverware after. If they hang tight on tying real immigration reform with doing something or other on DACA, I think we’ll look pretty good this year

Of these people, I only trust Trump and Miller. 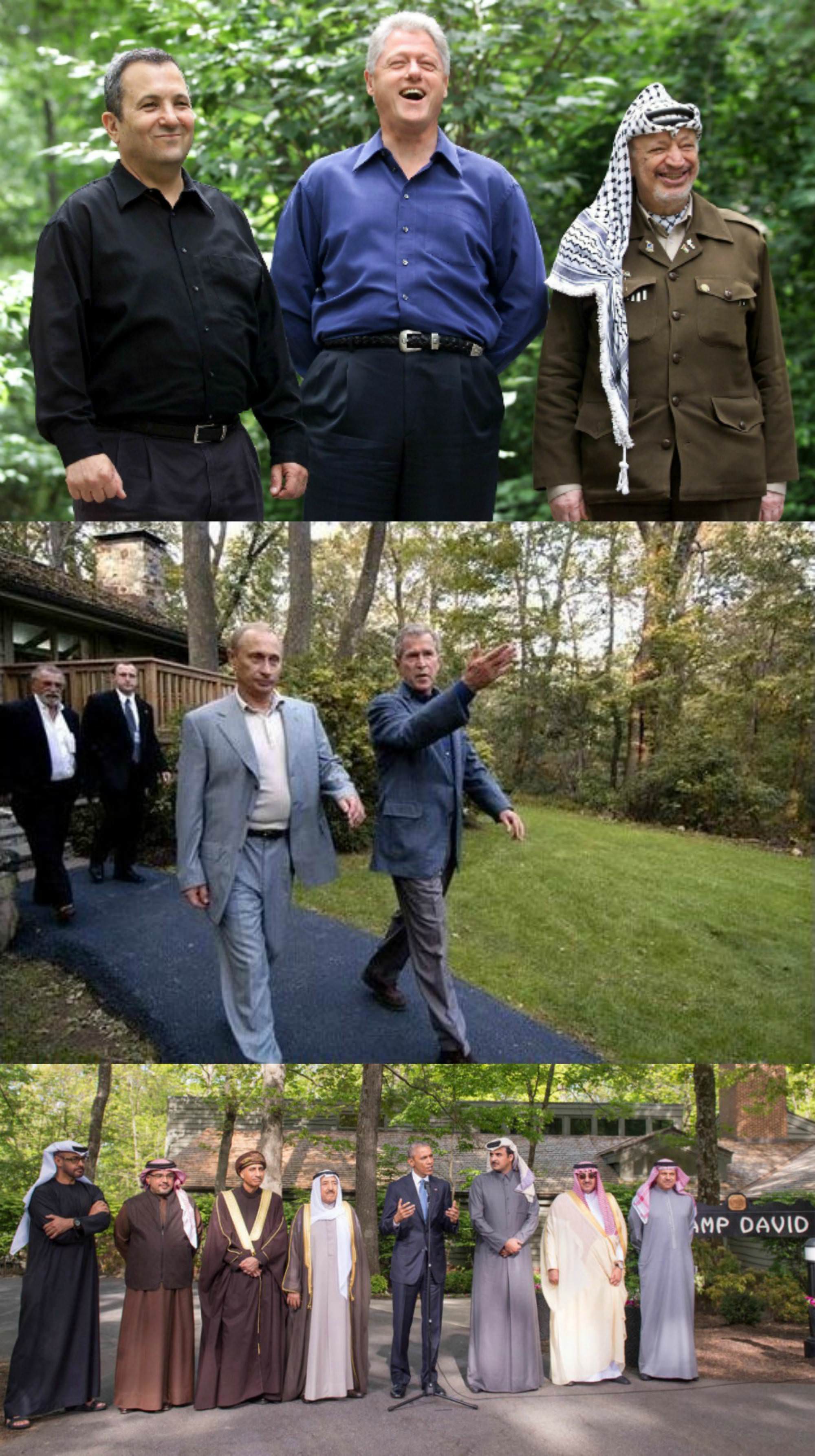 Of these people, I only trust Trump and Miller.
-
I think you can trust Sarah Sanders, too. 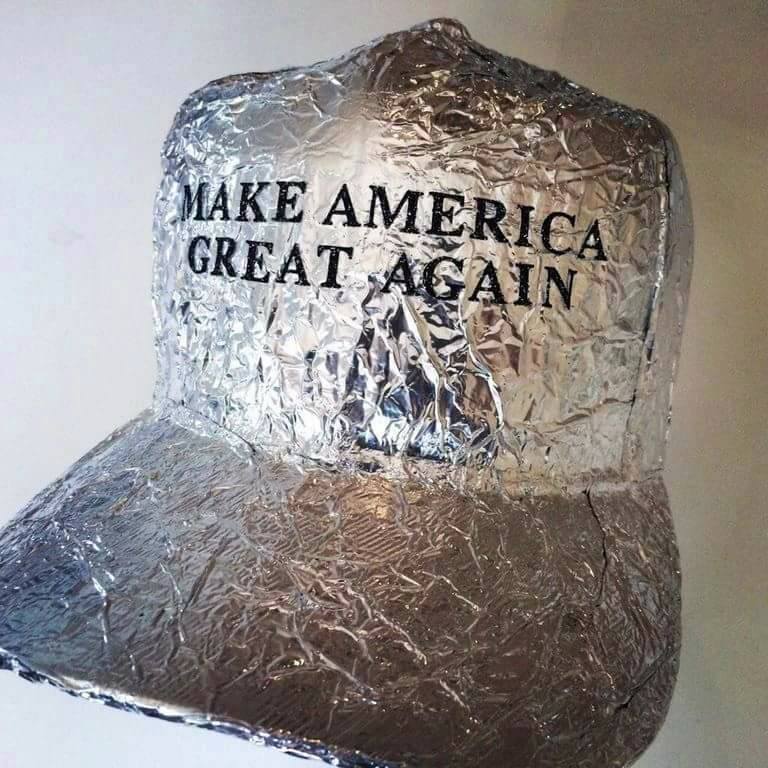 As I've said previously, I think the reason Trump rarely goes to Camp David isn't the decor, but the likelihood of it being bugged by Deep Staters.

Presumably he's had the place swept by his OWN PEOPLE. Either that, or this is subterfuge and they already covered important things elsewhere.

Of these people, I only trust Trump and Miller.
__________________
I’ll second that view. I am so glad to see Miller in attendance. He is the only good thing that Sessions has done for Trump. I am confident that he is going to be a powerhouse in conservative politics for years to come. He is doing it the right way by being a loyal team insider while learning from his master how to get things done. I hope he aggressively asserts himself on immigration. He knows all the arguments in exquisite detail.

only five Congress critters, who’re outnumbered three to one by Trump officials. i like the odds. plus will be easy to track down any leaks ... 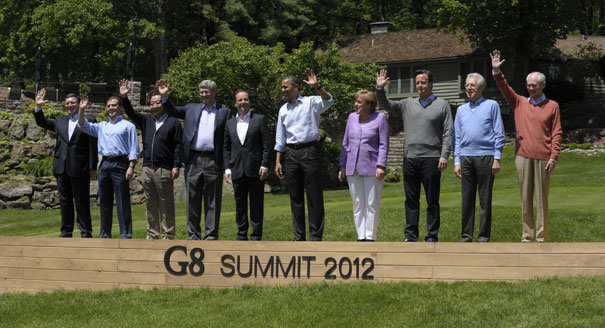 I’d like to know when Betsy DeVos ends common core. And what has Ben Carson been up to ??

For those of you who have never been to one...consider this a Private Sector, Executive Staff 2018-2020 planning meeting.

The Big Guy will be calling the shots and the rest are going to get marching orders.
Failure to follow orders will be an invite to find work elsewhere.

This will NOT be a Bush Family group hug.

CIA is there. FBI isn’t.

Obama was the only Lefty in that bunch that waved with the correct hand.

Listen, I agree. Here is the reality; their states elected them (McConnell, Ryan et al), they are legitimately in office, and POTUS has to deal with them or get nothing done.

I read that as a good thing.
Leave the FBI to congress and DOJ.
Trump still doesn’t know who the good guys are at FBI

Sessions too busy to make it, I suppose.