Prof declares that 'masculinity itself' is 'the problem'
Campus Reform ^ | October 30, 2017 | Toni Airaksinen

A feminist professor at Occidental College recently argued that men must renounce their masculinity and “denounce anyone who chooses to identify with it.”

Lisa Wade, a sociology professor at Occidental, published an essay for Public Books calling for people to “attack masculinity directly” to help the nation survive in the wake of President Trump, who she says perpetuates a “vile enactment of masculinity.”

Humanity is based in good part BECAUSE of the existence of “masculinity”, it is an indivisible part of human nature.

Yes, males have rough edges, and are even very sharply abrasive at times, but this is also an excellent grindstone for the reshaping what may have become some serious variations from the normal course of interrelations between the genders, of which there are but two, an inescapable fact. Denial of the importance of “masculinity” is itself a denial of humanity.

“Masculinity” is not an act, or a religion, or a cult...you are either masculine, or you’re not.

It’s obvious that this “professor” will never have to give up any femininity, because she has none.

TV, and the movies, have given the title “professor” much more credence than it deserves...their job is teaching college classes, which gives them no special knowledge on society, and people, whatsoever.

Most of the “statements” from these college teachers are based purely on their opinions, and political ideology, not fact. It usually reflects WHO they are.

She says that “masculinity itself is the problem”. Well, many things in life are “problems”, but most of us mature enough to handle problems as they occur, and adjust to society...these so-called “professors” - most being career students, never seem to do so.

What they need, is IGNORING...not publishing.

Sorry b!tch, but we are made this way. You hate the way humans are according to the natural order of things, over which we have no control.
You obviously hate the FACT that human are in two sexes, and one is complementary to the other. To say otherwise proves that you not in contact with reality, and that you need to be in a quiet room with no sharp objects.

24 posted on 10/31/2017 6:19:46 AM PDT by I want the USA back (Liberalism, like insanity, is the denial of reality.)
[ Post Reply | Private Reply | To 1 | View Replies]
To: C19fan
A feminist professor at Occidental College recently argued that men must renounce their masculinity and “denounce anyone who chooses to identify with it.”

The question is whether Laz would Hit It.

Ever notice that secular liberal thought and behavior are things people can only do in peace time, leisure time, spare time? Things that are important to them are vestigial.

If a culture is threatened or has to go back to the basics to survive, men have to be masculine and women have to be women. Like a home invasion, or a plague, or a war. In such cases there is no time for queering or protesting or lazing about while others do the work.

She jus’ needs some luvin’ from a good man!

More soy for everyone!!!

As men, we need to keep all the rules straight, including the exceptions.

1. A man should get in touch with his emotions and gentleness - Except: a) When this requires a woman to waste her time being understanding of him or being empathic towards him. b) When the woman wants him to be more like Don Draper.

Light is the loafers prof. So what?

What can you expect from a professor of Sociology? That discipline is on the same level as Gender Studies and Womyn’s Issues. In other words, it is useless, and the parents of those who pursued such degrees should be royally pissed that their spawn wasted the parents’ money so frivolously.

33 posted on 10/31/2017 6:57:45 AM PDT by ought-six (Multiculturalism is national suicide, and political correctness is the cyanide capsule.)
[ Post Reply | Private Reply | To 1 | View Replies]
To: cymbeline
Femininity is being left out of the discussion. Look at how beautifully many women fix themselves up. Look at the size of the makeup departments in stores. Look at their fashions.

Women want to be sex objects. That belongs somewhere in the discussion.

Women do not buy clothes thinking ,"Boy will this make me look really unattractive", do they?

How did colleges get infested with such stooges?

Wanna bet she calls a man to fix a plumbing problem, or cut the lawn, or kill a spider on the wall?

America’s Libtards - Making the world safe for black females who are lesbians and atheists.

White skin is a problem.

Masculinity is a problem.

Heterosexuals are a problem.

Religion is a problem.

That explains her problem with masculinity. 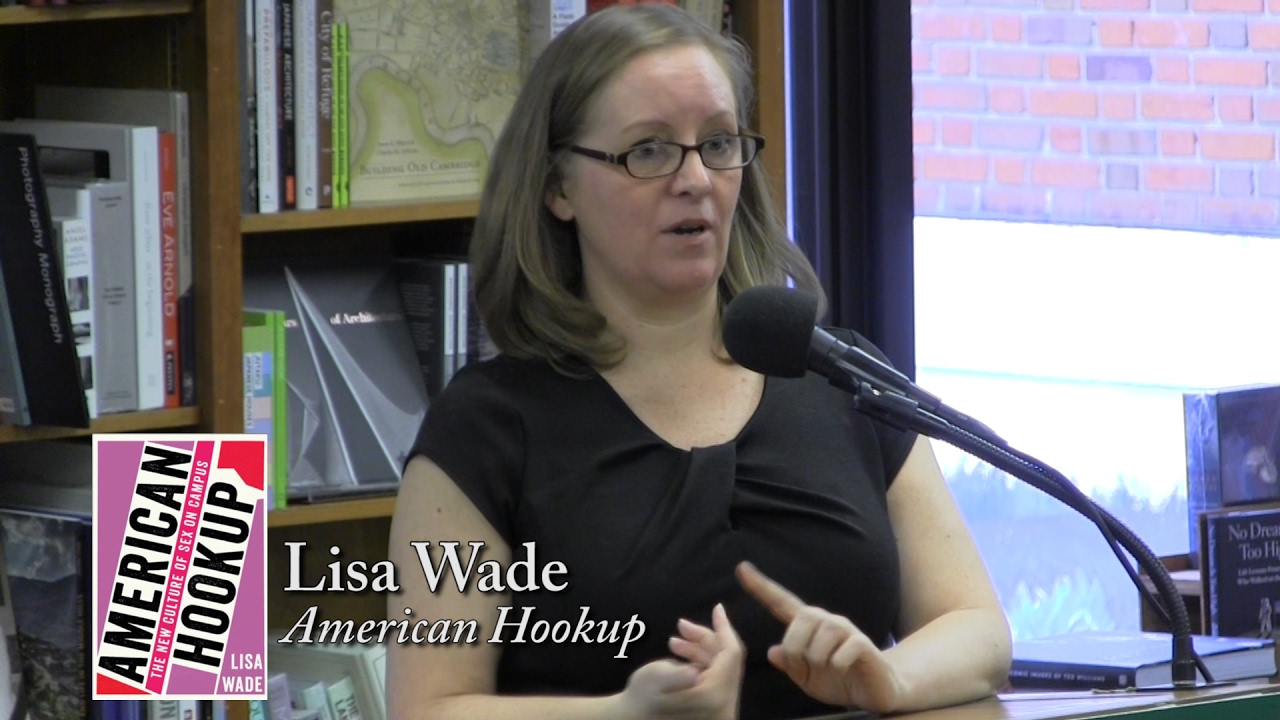 I suppose she has a whole closet dedicated to dilldo's? Or are they "too masculine," as well? Or maybe sex of any kind is "too masculine" for her pristine prissiness?

Maybe she's one of those clueless and thoughtless lobotomized slugs advocating removal of all males from the planet.

Or maybe all the males in her family of origin were all so Attachment Disordered and castrated that they couldn't even manage to behave like minimally functioning humans?

I bet she only allows female cats and female dogs in her house. Kind of figures ... birds of a gritch flock together.

Or maybe she lives in a women's only commune? Can you imagine the whole place having 'that time of the month' at the same time? God have mercy.

If the oligarchy were not behind such headless wonders, they'd extinction themselves almost overnight.