New bill would allow for use, sale and growth of marijuana in St. Louis
St. Louis Post-Dispatch ^ | 25 October 2017 | Celeste Bott

A bill filed this week allowing the use, sale and growth of marijuana in St. Louis aims to reduce disproportionate penalties for existing violations and free up time and resources for police to focus on crimes with victims.

The bill, sponsored by Alderwoman Megan Green, 15th Ward, would make it unlawful for the city to enforce any laws that permit “the civil or criminal punishment for the use or possession of marijuana or marijuana paraphernalia against any individual or entity,” except under certain circumstances.

Everyone is climbing on the stupid weed wagon.

I support legalization but I can’t imagine that our state would allow St Louis to do this unilaterally.

St.Louis driver’s are bad enough. Sure, let’s add weed to the mix.

Always thought it’d be a fun bit of statistics to see what percentage of people cited for or convicted of pot were also people with long criminal records...

Guess that would kind of not be a study liberals would want funded, might show that prosecutors go for the easy slam dunk on habitual offenders rather than prosecuting more ‘difficult’ cases like robbery.

Well, there is a precedent. Marijuana is illegal under federal law, but several states have decided to make it legal under their laws. So I suppose a city defying state and federal law is ok in their eyes.

It can’t pass unless its a state wide vote by the public.

The next growth industry. If it can be taxed and controlled then it should be and used to reduce the federal deficit.
maybe my Altria stock will rise if they get a piece of it nationwide. 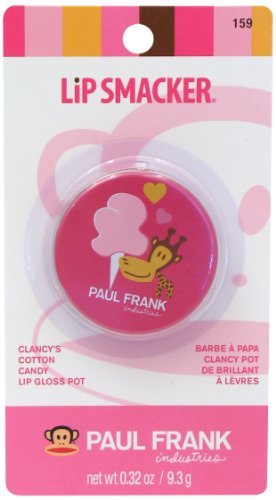 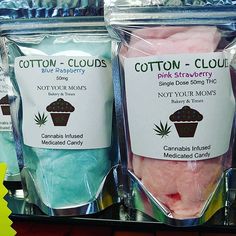