To: conservative98
"Bannon says Bush has no idea whether “he is coming or going, just like it was when he was president.”

All those A-hole politicians smiling and dancing. Wonder if the families of those cops were laughing that afternoon. Bastards...

I think the Muslim Iman behind Bush and the Wookiee was pulling Bush’s strings and pushing his buttons — just like in the old days when he did the Saudis’ bidding.

And Bush sure looked the fool!

Even Michelle Obama, with her massive arms, couldn’t control Retard George that day. 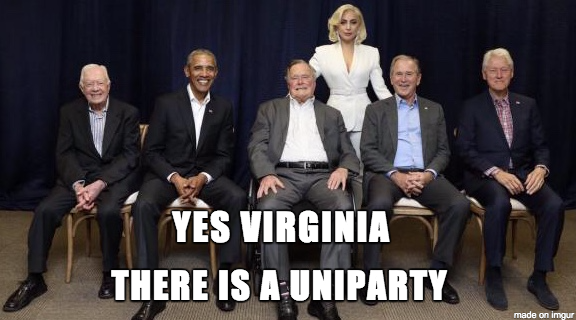