Clinton initiative founded in 2002 to save lives infected with HIV/AIDS spent only $23 million of its $140 million of expenditures in 2016 directly on programs, according to financial records on the initiative’s website.

TOPICS: Crime/Corruption; Government
KEYWORDS: chi; clinton; clintoncrimefamily; clintonfoundation; grifters; healthinitiative; hillary Navigation: use the links below to view more comments.
first 1-20, 21-23 next last
The Clinton Health Initiative admits that it spent only a small percentage of its expenditures on actual programs.

And even that figure is suspect.

"The problem is, when you start drilling down on what, precisely, those charitable activities are, and what they have to show for it, it gets really, really fuzzy and hazy."

More irrefutable evidence of corruption and criminal fraud by the Clinton Foundation.

Hey! They had that wedding to pay for!

And yoga classes do not forget the yoga.

That’s a lot bigger fraction than what they disbursed relative to what they collected for Haiti.

I think that some attorney generals from States should ban the foundation from raising funds in their states.

I seem to remember that this was done to a Donald Trump charity by the great state of New York as a piece of dirty politics.

8 posted on 08/25/2017 1:23:57 PM PDT by Leaning Right (I have already previewed or do not wish to preview this composition.)
[ Post Reply | Private Reply | To 2 | View Replies]
To: detective
ahhh but they have Chelsea's wedding and fancy NYC lifestyle to pay for instead!!!! Which is more important, human life or Chelsea's comfort? 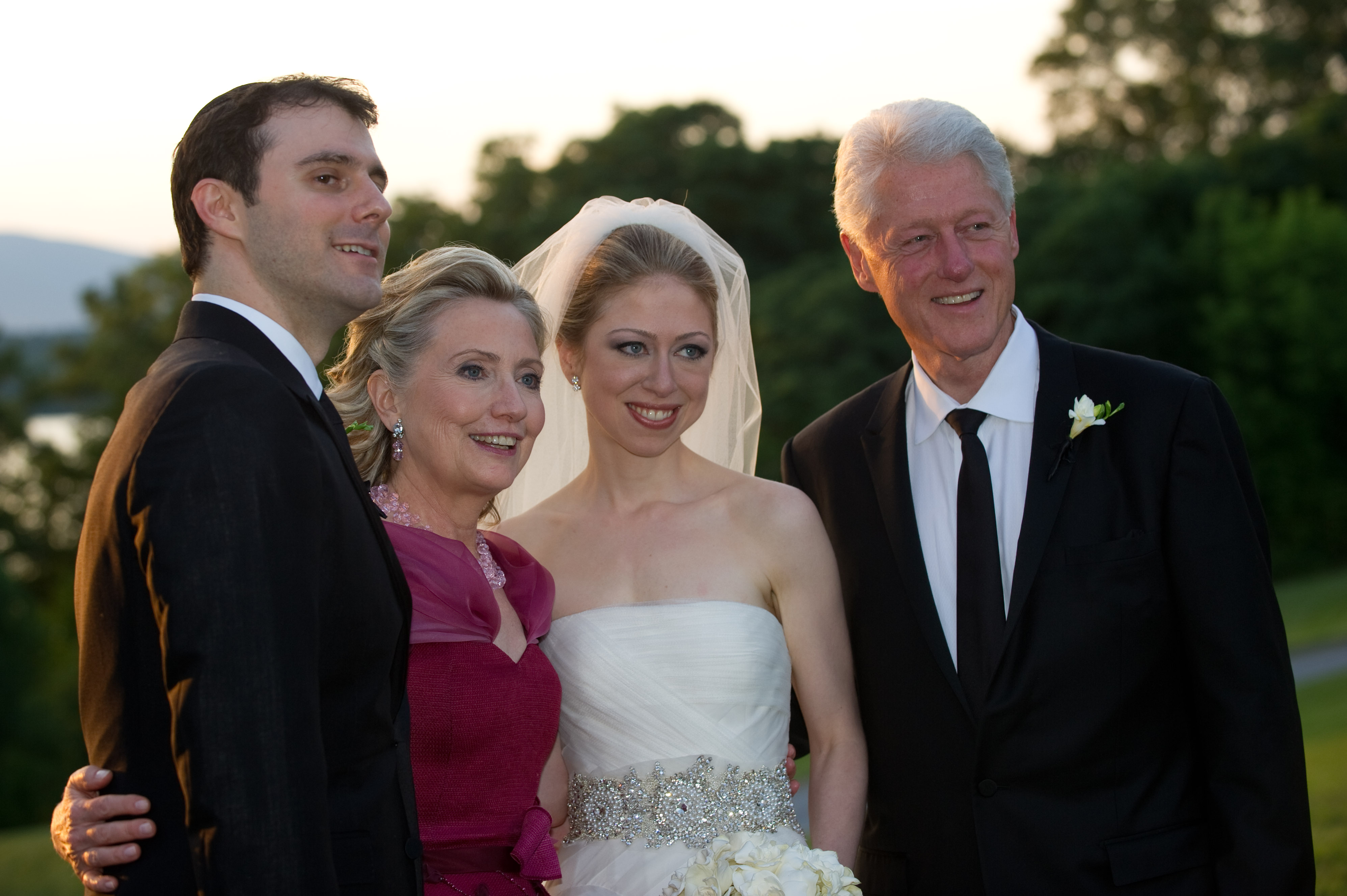 I think those 33K deleted emails were much more likely the slush-fund info that helped grease many Democrat and republican (small “r”) votes! That’s why the republicans don’t want to go hard after Killary - they will be caught in the same web of deceit as she and the Democrats!!

You want to find where all that Clinton Slush Fun money went, find those 33K deleted emails!!

chelsea’s makeup job for the wedding cost a fortune. Even with her horse teeth that’s the best I’ve ever seen her look. That took experience.

No such thing as “Pay for Play”. It is outright corruption. Tax fraud is undeniable. Does anyone doubt the recipients declared this income? Clinton were caught years ago. Made a deal with the uniparty. Refiled a few tax forms, after the fact. No one will investigate. No one will ever look at the books. OUT right fraud and Trump/Sessions lets them skate. I don’t understand.

Gee. I wonder where the other $117 million went. / sarc
++++
Big organizations that are established to do good things require DIRECTORS. And if you are going to hire Directors you will want to hire the best and the most trustworthy. And the best cost BIG $BUCKS.

Who could possibly better and more trustworthy than Bill, Hillary and Chelsea?

According to WaPo “Clintons’ foundation has raised nearly $2 billion”
I wonder where all that $$$ is going to end up. I hope it is on lawyers trying to keep them out of jail.

“...and Trump/Sessions lets them skate. I don’t understand.”

Maybe Trump has offfered to keep their dirt with Clinton quiet, in return for their support, but the RINOs doubt he’ll spill their beans, and are stiffing him. Who knows.

It that’s the case, f all RINOs.

Chelsea must favor her father because she sure doesn’t favor Bill or Hillary. Can anyone say Webb Hubbell?

There are currently 16 attorneys under Mueller destroying the evidence.

When do the Clintoons, their relatives, fellow criminals/thugs rob their so called charity’s donation for their benefit?

The Awans got it.