Let's go all the way back through the mists of time, to a forgotten era of dinosaurs and wizard-kings, an age of wonder and mystery called "February 2015."

In this mythological age, evoking "many sides" to blame for violence was not considered "racist," but in fact was hailed as the very pinnacle of rationality and cosmopolitanism.

Despite the fact that it is always Islamists responsible for Islamist terrorism (see the name; just what it says on the tin), President Lord God Obama proclaimed that many sides were in fact responsible for the rivers of blood spilled by Islamists, including, most notoriously, the Christians.

His latest challenge came Thursday at the National Prayer Breakfast. At a time of global anxiety over Islamist terrorism, Obama noted pointedly that his fellow Christians, who make up a vast majority of Americans, should perhaps not be the ones who cast the first stone. "Humanity has been grappling with these questions throughout human history," he told the group, speaking of the tension between the compassionate and murderous acts religion can inspire. "And lest we get on our high horse and think this is unique to some other place, remember that during the Crusades and the Inquisition, people committed terrible deeds in the name of Christ. In our home country, slavery and Jim Crow all too often was justified in the name of Christ."

When Trump spoke of "many sides" offering violence, he was referring to the fact -- the fact -- that antifa thugs attacked the Nazis and, when the cops drove the Nazis from the park, surrounded them and attacked them with apparent police complicity.

When Obama spoke of many sides being to blame, he was going back to... the Crusades between 1100 and 1350 AD. Oh, and, of course, the famous Christian enslavement of Muslims, which did not happen.

The response from the media was not -- get this -- anger and bitter denunciation, but rather a moistened-crotched panting, along with a sneering dismissal of critics of the "many sides" talk as "the usual quarters."

President Obama is drawing some heat -- mostly from the usual quarters -- for invoking the Crusades while talking about Islam and terrorism on Thursday. At the National Prayer Breakfast on Thursday, Obama noted there was a time when people mass-murdered in the name of Christianity, too:

And lest we get on our high horse and think this is unique to some other place, remember that during the Crusades and the Inquisition, people committed terrible deeds in the name of Christ. In our home country, slavery and Jim Crow all too often was justified in the name of Christ. As many were quick to point out, the Catholic church's Crusades began more than 900 years ago, and the Inquisition began in the 13th century.

In the context of Obama's long-standing remarks on Islam and terrorism, though, invoking the Crusades and the Inquisition are wholly unsurprising. What is more surprising is that he hasn't done this sooner.

I'm not surprised the leftwing media has completely ignored its own history of defending "many sides to blame" arguments from the president.

I am surprised, however, that so many members of the #FakeNews "rightwing" media have, however.

More: At the eulogy for five dead Dallas cops assassinated by a Black Lives Matter terrorist, Barack "Many Sides" Obama offered this observation:

"We have all seen this bigotry in our lives at some point," obama told an audience of about 2,500 at a concert hall in Dallas. "None of us is entirely innocent. No institution is entirely immune. And that includes our police departments. We know this."

Telling cops they're racist at a funeral for their own was, by the media's estimation, the height of cosmopolitan nuance and sophistication.

Thanks to Soothsayer for that quote.

The Ministry of Propaganda made the Kenyanesian Usurpation happen.

Antifa is an extension of OFA, just as Occupy Wall Street was.

ACORN did not go away, it diversified.

Obama acted stupidly. Still does. (Recalling the time he blamed cops for acting stupidly rather than the perps doing bad things to provoke the cops.)

3 posted on 08/18/2017 8:43:28 PM PDT by roadcat
[ Post Reply | Private Reply | To 1 | View Replies]
To: Lurkinanloomin
Sometimes I think conservatives may be a little slow in the head. After mountains of evidence to the contrary, many are still trying to kick Lucy's football. They somehow believe that Progressives will respond to logical, honest arguments in like manner, and that they can be swayed to a realistic point of view.

Sorry, that's like believing in the Tooth Fairy. The Progs are full-bore ideologues. "By any means necessary" is their motto and that includes lying, cheating, mayhem, lawbreaking, agitprop and murder. The divisions are irreversibly deep in this country due to an organized, determined, systematic political movement to collapse and destroy our Republic.

And far too many of the people wearing R jerseys in Congress are progressives.
We have to stop voting for the R jersey. 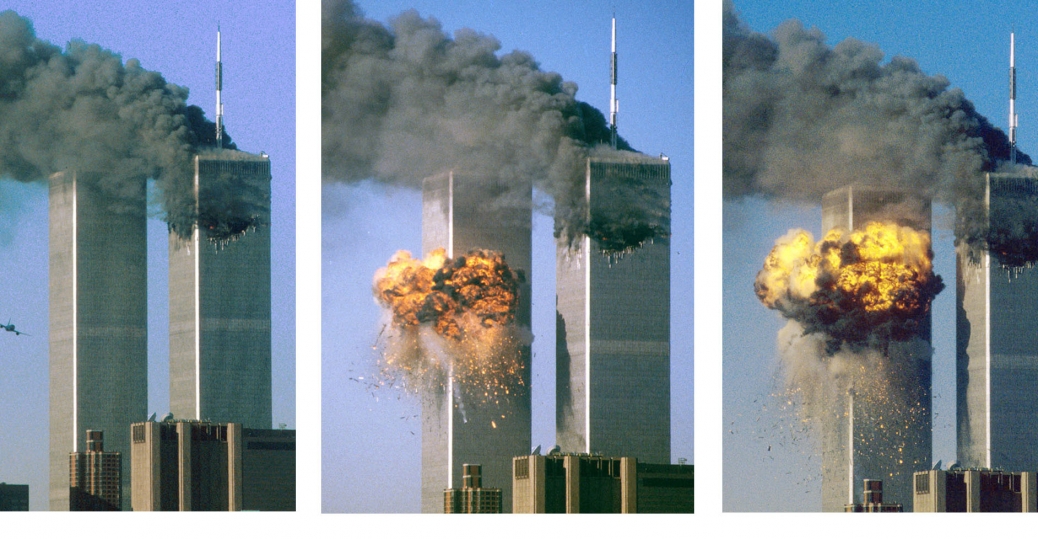 About the best article on this nonsense that I have seen.

The Kenyan took his people back to the stone age. Excusing DFG’s for killing, pimping, and drug dealing is really advancing your kind

Muslims hold grudges for millennia, as does 0bama.

Another example would be believing that if they play nice, the press will be on their side. Ain’t gonna happen...ever