Another interesting contradiction from the pre-released James Comey congressional opening testimony statement surrounds a part of his explanation for not informing Attorney General Jeff Sessions, about the content of a February 14th oval office discussion with President Trump about Mike Flynn, against the backdrop of the timing.

See the problem? At the time outlined by FBI Director James Comey, February 14th, there was nothing to indicate Attorney General Jeff Sessions would recuse himself.

Watching the wack jobs on CNN, they say this is the beginning of the end for Trump, all leads to obstruction of justice. What a despicable bunch of partisan kook liars.

Comey soon to be the subject of an obstruction of justice investigation. 7 posted on 06/07/2017 8:56:22 PM PDT by stylin19a
[ Post Reply | Private Reply | To 1 | View Replies]
To: Williams
CNN and the Media and liberals have been attacking Donald J. Trump for two years, since he and his wife came down the escalator to announce he was running for POTUS.

It has been non stop since then...On Nov. 8th 2016 when the American voters chose him over Hillary Clinton, it has been trash the new man in town...

This is why Americans do not trust nor believe the MSM of today...and this is why we will vote him back in 2020. PRESIDENT TRUMP WILL MAKE AMERICA FIRST...

I do not know the jerks name on MSNBC, but he said when Comey wrote that there was silence, this guy asked what the silence meant.
These people at bat sh@t crazy.

How can FBI Director James Comey testify to congress the FBI has an open investigation into the source of the Flynn intelligence leaks on March 20th, and yet the primary person who controlled that leaked information, acting AG Sally Yates, testifies on May 8th she has never been questioned by the FBI about the leaks? 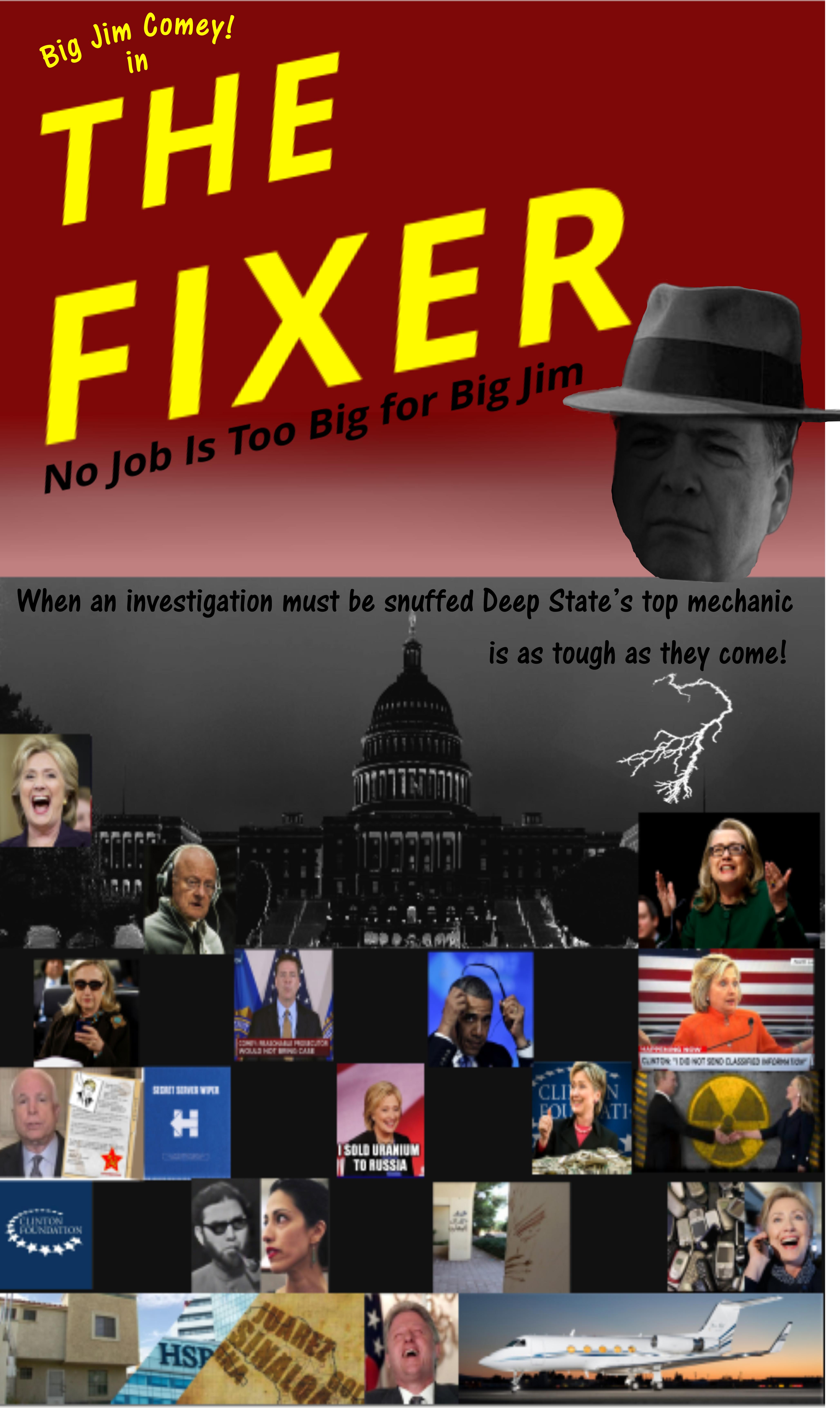 Comey is either Psychic, or he knew Sessions would recuse himself by their design.

If the Leftists in government hadn’t publicly announced their plot to “resist” the Trump administration, things like “loyalty oathes” may not have been necessary. Comey or someone very close to Comey leaked his memo to the press. Now he leaks his remarks to the press (but not his answers to questions that have not been asked yet).

But he had to be careful about who he shared detailed of the investigation with, right....

Or he lied and didn’t tell Sessions any of this because there was nothing to tell him but since he’s now making this stuff up from scratch he needs to explain why his boss never heard of it. So he makes up some stuff about assuming Sessions would recuse himself so he decided to just keep him in the dark and go rogue. 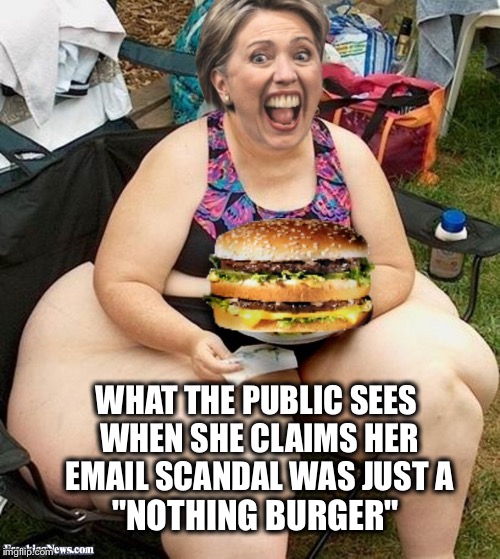 Have to watch Hannity... he had the lawyers on his show and they paint a different picture than what the media is trying to sell. I hope the lying media get theirs.. and I’d like to see Trump uncork the lawyers on several of them.. sue them, and use every branch of government that is available against the media. I’m so blasted angry that I turned off the tv and radio today (until Hannity tonight) ... couldn’t stomach it... and I don’t see why Trump can’t just unleash holy war against the media. They already hate him.... just hit them hard. He hasn’t taken to the camera yet, to explain what has been going on.. he’s tweeted but that is not the ticket... he needs to get a spokesman who can speak well and explain why they are after him.. that it is bogus .. and why it is bogus.. and then hit comey and all the rest with demands of immediate records and bring in more attorneys or whatever it takes to find the leakers and get this damned mess done with... the woman reporter who is on hannity often, seems to be able to find out things.. so get the ‘finders’ working for Trump.. this drip drip for months on end, is taking a toll.. they are showing massive disrespect... name calling and they are sending a message to the world that we are weak.. Trump is weak.. and attackable.. the weakling president is the last one... this new one is no weakling.. but he’s being crucified and the rest of the world does not know what we know...
Get someone who can find and destroy.. and do some finding and destroying! I’m tired of this .. day after day.. and Trump taking it on the chin with just tweets.
I did see his sons on TV over the weekend? saw clips on Hannity.. did the President tell them to speak up? They had not been on in a long time. They were not calm .. they were angry.. and they aren’t the only ones.. I am sick of this stuff! The media think they can do this.. and gotten by with it.. get the lawyers and the justice dept on this and if Sessions is too timid, get someone who will.
I’m impressed with Jay Sekulow on Hannity.. He’s been round a long time... he’s argued before the SC.. he’s very sharp.. he’s from Atlanta.. get him on the phone.. call him to the oval office.

Comey claims he met with the FBI Leadership Team regarding his February 14th meeting with President Trump. Okay, what date did that meeting take place? He never provides the actual date he met with the Leadership Team in his opening statement. He claims he spoke to them about the President’s request, and whether to share it with Sessions, and Comey alleges that it was decided not to say anything to the AG as he would likely recuse himself. The report of Sessions’ Senatorial meetings/calls with the Russian Ambassador was reported by all news media on March 1st. On the 2nd, he recuses himself. I hope somebody nails his ass to the wall with this discrepancy. And he should be made to produce the original notes he made dated and signed by himself.

Or the memo was written much later....