Philippine President Rodrigo Duterte joked Friday that soldiers could rape up to three women, as he reassured them of his full support under his newly imposed regional martial law.

Duterte, who often peppers his language with man-on-the-street curses, made the comments in jest during a speech at a military base to lift the spirits of troops tasked with quelling what he says is a fast-growing threat of Islamist terrorism.

"I will be imprisoned for you. If you rape three (women), I will say that I did it."

Duterte is a barbarian.

But he will rid the Philippines of the Islamic conquest.He will kill them all, and spare none.

Hey cut the man some slack. Like Julie Andrews singing “A Spoonful of Sugar Helps the Medicine Go Down”, Duterte is a light hearted scamp trying to make his decrees a little more palatable! 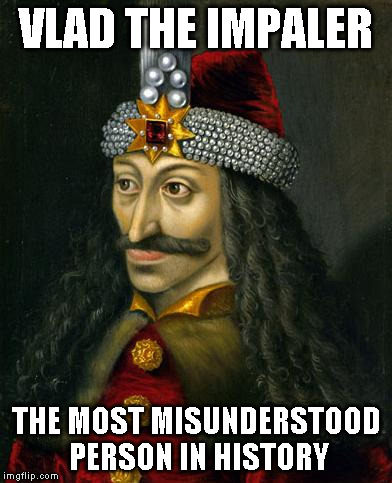 George Orwell said, “We sleep safely in our beds because rough men stand ready in the night to visit violence on those who would harm us.”

If you’d rather be raped to death by pigdog murder muzzies than to be subjected to a coarse joke, fine, that’s on you.

If you’d rather be raped to death by pigdog murder muzzies than to be subjected to a coarse joke, fine, that’s on you.

You are correct sir. My wife and her entire family voted for Duterte, and are satisfied with the way things are going. Americans make the mistake of believing everyone in the world thinks the way they do. Maybe everyone in the world should, but the fact is, they don't.
The Justice system is a bloody joke. As far as I know, not one person has been convicted in the Maguindanao massacre from 2009. The people in the burungay have seen this up close and personal, for generations, and rightly or wrongly, prefer rough men standing ready in the night. They have one now.

I like the Philippines, and the Philippine people. They stood with us in WWII, and have been providing recruits to our military from before that.

I hate like poison to see the muzzies committing these atrocities.

All muzzies off Earth now.