The president and first lady were joined by friends for the nature walk in Kaneohe on a rainy, overcast day. At times the rain turned into a downpour,

TOPICS: News/Current Events; US: Hawaii
KEYWORDS: barrysoetoro; choomgang; hawaii; idiotinchief; imaminchief; imamobama; jackassinchief; mullahobama; obama; rupaul
running our great Marines off their own golf course for the Holidays , AGAIN... I know more than a few good Marine Crops Base Hawaii Marines are VERY happy that this yearly displacement and attendant song & dance is OVER . Never again will they have to put up with this dipstick running them off their golf course , throughout EVERY Christmas season , every year , for the last 8 years . It's been an ongoing a crime against our good Marines
1 posted on 12/19/2016 2:05:20 PM PST by LeoWindhorse
[ Post Reply | Private Reply | View Replies]
To: LeoWindhorse

They don’t have latrines?

no comment on the murder of the Russian by one of our buds....

Wouldn’t it be great, if all of Obozo’s idiot Mediots all went to Hawaii and him, permanently.

Then, they could write all their loving bs about him and then put the notes in a ceremonial trash can and burned them.

Nero fiddles while the world burns.

Not by him....state and wh had the same press release. 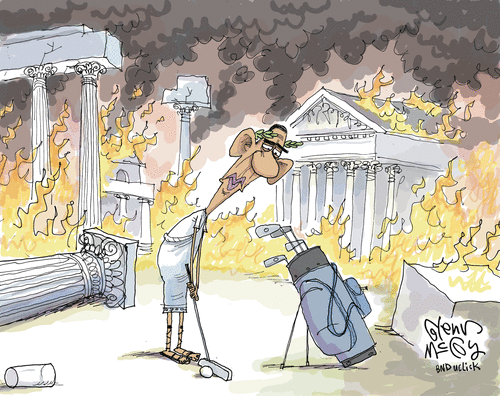 From the article at link:

“”The garden was established in 1982 and designed and built by the Army Corps of Engineers. In recent years it has been infested with feral pigs.””

I clicked on this thinking it was a Trump story.