Julian Assange: So, those Hillary Clinton emails, they connect together with the cables that we have published of Hillary Clinton, creating a rich picture of how Hillary Clinton performs in office, but, more broadly, how the U.S. Department of State operates.

So, for example, the disastrous, absolutely disastrous intervention in Libya, the destruction of the Gaddafi government, which led to the occupation of ISIS of large segments of that country, weapons flows going over to Syria, being pushed by Hillary Clinton, into jihadists within Syria, including ISIS, that’s there in those emails. There’s more than 1,700 emails in Hillary Clinton’s collection, that we have released, just about Libya alone.

how stupid is this bitc4? I think she buying back stingers from the al Qaeda affiliate in Benghazi!! THAT SHE GAVE THEM!!

She’ll be lucky to be arrested.

Loads of people from that area who lost loved ones to the very ISIS she armed would be happy to take personal justice on her sorry butt.

Arrested? The DO”J” and FB”I” are more likely
to whack anyone actually investigating or reporting.
Comey is the most corrupt person imaginable
after Lerner.

IMO ... someone (finally) taking personal revenge on the demonically evil Klintoon may be the only justice she would ever see in this world.

Where the HELL are the emails Assange????

Nah... he's just an in the pocket yes man to his corrupted masters giving the appearance of competence while he sells his soul in the shadows.

That should be the end of her. Somebody should (appropriately) hogtie her and dump her in the middle of Tripoli.

Clinton was the lead on killing the secular Khadaffi. She was rounding up Kadaffi weapons and tings like Stinger anti-aircraft missiles from the “radicals” to send through Turkey to the Syrian Resistance AKA ISIS. The Libian radicals did not want to keep giving up weapons so they attacked us in Benghazi. Zer0 calls them ISIL so that if proof comes out that they were arming Syrian Resistance, they can claim it is not the same.

It says they have been released where are they????

It is interesting to me that Drudge isn’t hyping these Assange appearances and statements at all.

We do not need Russia to continue the collonial protectorate of Syria.

Syria needs to be broken up from its globalist artificial demarcations.

“There’s more than 1,700 emails in Hillary Clinton’s collection, that we have released, just about Libya alone.”

Where? And do they clearly state that Hillary knows weapons are going to ISIS?

14 posted on 07/31/2016 7:39:13 PM PDT by ReaganGeneration2
[ Post Reply | Private Reply | To 7 | View Replies]
To: Hojczyk
Did you hear ? Obama just announced a new Executive Order that states that anyone who reads, or transmits any of Hillary's emails, in any way, shape, or form, is subject to charges of Treason.

Accept Russian donations to the Clinton Foundation, allow Russians access to your classified files via “hacking”. 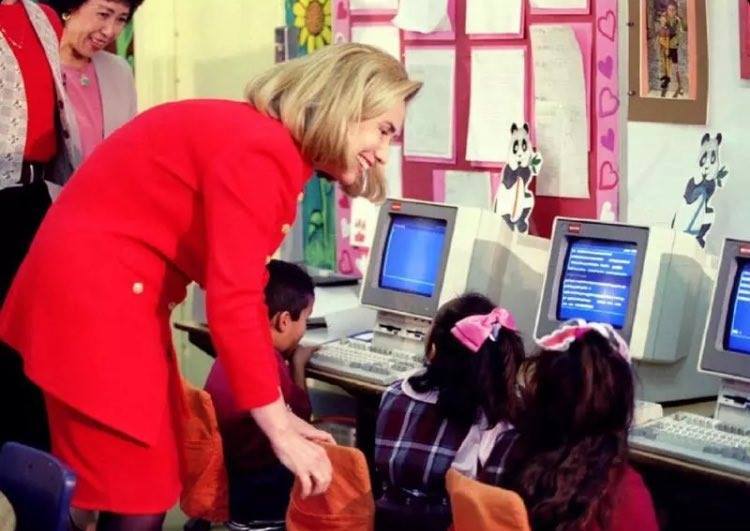 If those emails are real, Obama should be impeached and Hillary arrested, both for treason.

They got the news media to MERCILESSLY attack George W Bush over Iraq. These morons took down 3 governments, starting civil wars in each (Egypt got back under control quickly after dumping the Obama Administration backed Muslim Brotherhood leader).

Well.... that's OK. She didn't give them the money anyway(it was donated to the Clinton Foundation to help poor Libyan Children). Which is why they were pissed off.

Then she turned around and sold them to a different militant group. And the money.... well, you know where it went.

19 posted on 07/31/2016 7:43:45 PM PDT by UCANSEE2 (Lost my tagline on Flight MH370. Sorry for the inconvenience.)
[ Post Reply | Private Reply | To 2 | View Replies]
To: Hojczyk
And this woman wants to have the nuclear codes at her finger tips? She couldn't even handle the security of a Libyan Consulate. She couldn't even decide what uniforms the Marines should wear to rescue HER Ambassador and the other three Americans. She slept through the 3 AM call! She couldn't even handle Top Secret information without distributing it all over the world. She can't even pass clearance now with her record of "extreme carelessness in handling classified information".