Guess who’s speaking at the Democrat convention next week in Philly?

In memory of Gentle Mike Brown – his parents Lesley McSpadden and step-dad Louis Head incited a riot in Ferguson after a grand jury refused to indict Officer Darren Wilson.

Louis Head screamed: “Burn this b*tch down.”
And dozens of Ferguson businesses were burnt to the ground.

Criminal behavior only enhances a liberal Democrat resume. It works for the Gentle Giant thug’s mother. It works for Hillary and Bill. It works for Alcee Hastings.
It works for most Democrats.
Criminals will be celebrated at the Democrat Convention.

Let’s never forget, the media called Trump “in the gutter” because he had Patricia Smith on stage, the mother of a slain military hero (Benghazi).

How many voters does this piss off? 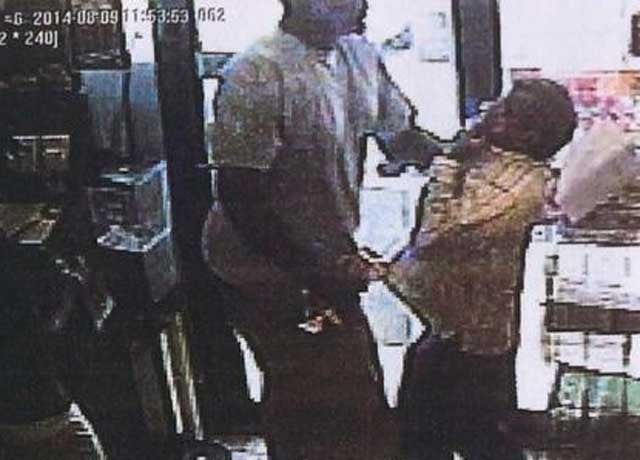 How much did it cost ?

I’m sure she will offer an utterly fascinating repartee. Do I really need a sarcasm tag?

I wonder if they’ll have that CCTV clip running on the jumbotron behind her when she speaks?

Well, that choice will go down in U.S. history as a whopper of an example of political tone-deafnesses and willful blindness, now won’t it?

Let’s never forget, the media called Trump “in the gutter” because he had Patricia Smith on stage, the mother of a slain military hero (Benghazi).
= = = = = = = = = = = =
The SAME Media that praised and followed Cindy Sheehan while she spent a summer or 2 stalking Bush...going so far as to set up camp at the Bush ranch.

Granted, she was mourning her son, but Mrs Smith gets the ‘get over it, what difference does it make now’ routine...

Up there with HRC and her ‘Protesting the Government is a Constitutional Right’ when HER side was berating Bush while ‘our’ protesting/belittling BO was rude & crude.

If it weren’t for double standards, the average Lib would have no standards at all.

Guess old Lardball Matthews will be fine with this. 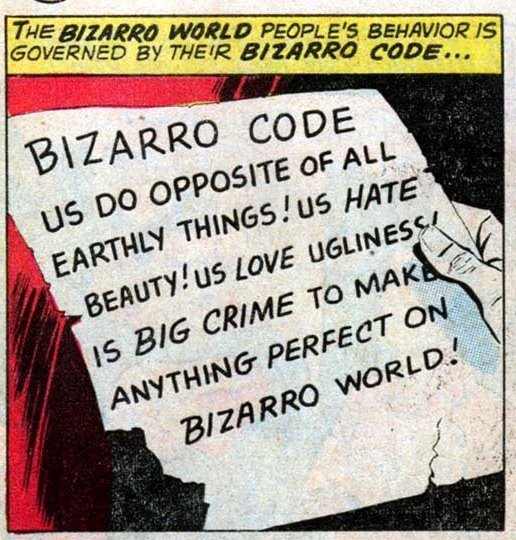 I guess that pandering to blacks means accepting lawlessness.

I think the majority of people on this board’s heads would explode if they heard white folk talk in offices in Manhattan.

I was ONE conservative out of 40 workers in graphics dept of investment bank in Rockefeller Plaza. Manager was conservative, thank goodness.

Never a day went by when we didn’t argue.

One time they pushed me on what should be done after 9/11. Mind you we all LIVE HERE and saw the devastation.

I told them carpet bomb Saudi Arabia, Iran, massive invasion of Afghanistan would be a good start.

One guy was shaking visibly and was so upset he had to leave early. lol.

Is any Republican ever going to speak the truth about “hands up, don’t shoot” and this Brown thug on the national stage? I have never seen it, not even from Donald Trump.

I only hope after the dems parade these criminals and thugs at their convention some Republican will call them on it.