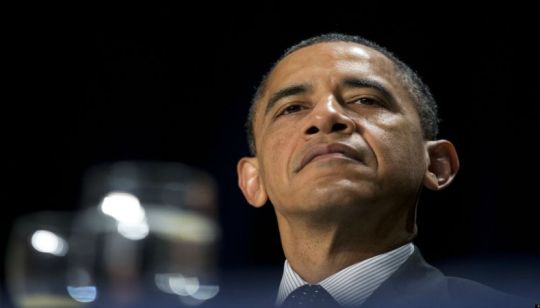 Thanks for making my day, poconopundit. It’s fantastic! And true.

9 posted on 03/02/2016 5:46:12 AM PST by HereInTheHeartland (I don't want better government; I want much less of it.)
[ Post Reply | Private Reply | To 1 | View Replies ]
To: poconopundit
Throughout the centuries there were men who took first steps

armed with nothing but their own vision. 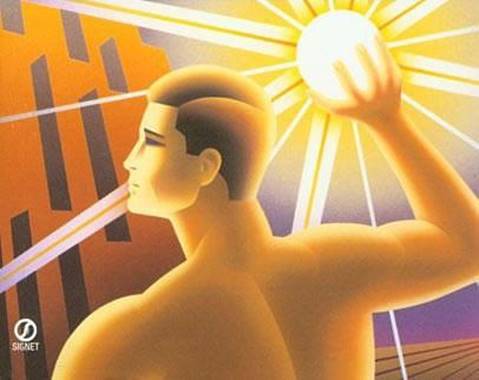 Trump is now the presumptive nominee, Even the media pundits are now admitting this inevitable conclusion.

All that waits, is Rubio bedwetting after Florida and Cruz making peace and joining the movement.

21 posted on 03/02/2016 7:02:54 AM PST by Psalm 144 (Interesting times. Someday, around the cave campfire, knapping flints, we'll all laugh about this.)
[ Post Reply | Private Reply | To 1 | View Replies ]
To: poconopundit
You my friend, have done something that very few people have the talent to do, and that is ‘point on’ in such beautiful words and examples....

The history that we have lived through, mine since 1944, the walk on the moon, seeing how Martin Luther King helped bring the Country together, John Fitzgerald Kennedy and his 1000 days as POTUS, how Ronald Reagan again united this Country and brought foreign countries to our side...

Thank you for this special tribute to another great person that built his empire by hard work, and is so wealthy with knowledge of life and is willing to thank America for giving him that opportunity and now he wants to re pay by Making America Great Again!!!

Pay no attention to those who presume to tell you who not to support or vote for they resent anyone who disagrees with them. They know nothing of respect for liberty and grow increasingly antagonistic as their desperation becomes a cancer on their daily life. Best to marginalize such people or just ignore them.

He's not 'owned' by anybody.he's financing his own campaign.

He's not a Washington insider or an establishment politician

He's an ASTONISHINGLY successful businessman and CEO- and charismatic.

His remarkable children are a testament to his character and abilities

Donald Trump was the ONLY one with guts enough to stand up and speak out against the corrupt in Washington, to say what we the people have been so angry and screaming about-only to be ignored.

WE HAVE ALL BEEN SAYING WE NEED ANOTHER AMERICAN REVOLUTION- WEll, IT'S HERE AND DONALD TRUMP STARTED IT AND HE'S LEADING IT. HE TELLS THE CORRUPT, THE RINOS AND LIBS WHAT WE CAN'T.

DONALD IS OUR VOICE

is a brilliant business man and he will surround himself with the most brilliant, talented America has to offer-per his cabinet and advisers. THIS is the kind of man we need to run the country.

He WILL put up the wall.

He WILL put a stop to the Muslim invasion of America.

He WILL remedy the illegal alien problem

He CAN make America great again

He CAN make America RESPECTED again.

He will keep his promises. He does not want to sully the Trump name, but to glorify it and go down in history as one of our greats

To repeat;the revolution many of you have wanted and predicted because we are so angry at the corrupt government is here. It was started and is being led by Donald. Don’t let him down

40 posted on 03/02/2016 12:02:57 PM PST by patriot08 (5th generation Texan ...(girl type))
[ Post Reply | Private Reply | To 1 | View Replies ]
To: poconopundit
Ulysses has been added to the list! Thanks! This is an ongoing list of historical, popular, and Biblical people, as well as fictional characters, animals, and other things that Donald Trump has been compared favorably to on FR: