California rapper Brandon McCartney, known by his professional name Lil B The Based God, released a track last year expressing his love and respect for Bill Clinton.

And in his ode to the former President, titled "B---- I'm Bill Clinton," he raps a sort of endorsement for Hillary Clinton even before her 2016 presidential bid was announced: "Shout-outs to Hillary Clinton. You gonna win that presidency."

But last month, Lil B took that endorsement back, and in a series of passionate tweets, he publicly endorsed Bernie Sanders, saying, "As much as I want to a woman leading the USA, right now it's all about Bernie ... he's the real he loves us."

Lil B deserves some credit here. He is likely the only rapper to realize that Jews actually DID board the buses to go to Selma and work for Civil Rights.

Since Hillary has a habit of "morphing" herself into a member of whatever group she's addressing, I wonder if she'll try her hand at rap the next time she speaks to a younger crowd?

Hillary will probably have a “Sistah Souljah” moment to try to appeal more to Middle America.

Showbiz endorsements mean a lot to a herd of sheep.

I'm not sure how much this, ummm, artist, hurts Hillary or helps Sanders... 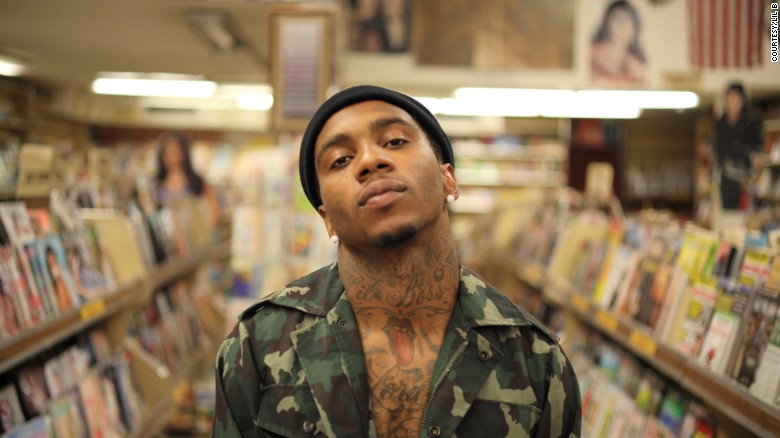 Well there you have it.
I mean, what else is there to say?

When asked what Bill liked best about Hillary.

Oops, I reported that as a vomit spill on aisle two.