A Defence of the Constitutions of Government of the United States of America
http://www.amazon.com/Defence-Constitutions-Government-United-America/dp/0991117549/ref=tmm_pap_swatch_0?_encoding=UTF8&sr=8-1&qid=1437078838 ^

Available for the first time in a modern and readable edition!

Preceding The Federalist by several years, this first volume of John Adams' A Defence of the Constitutions of Government of the United States of America, is a profound work of political and governmental theory. What prompted Adams to write such a remarkable treatise was a letter, a letter exchanged between a French statesman and a Welsh philosopher, between Anne-Robert-Jacques Turgot and Dr. Richard Price. In his letter, Turgot criticized the constitutions of government that several of the American states had adopted since their separation from Great Britain. In Turgot's view, their governments too much resembled the British government, with its king, lords and commons. Turgot advocated a much simpler form of government, a government as democratic as possible, consisting of a single assembly of representatives.

Meanwhile, in America, the Congress established under the Articles of Confederation (a single assembly with little check or balance) was failing as the national government of the United States. And to address the institutional failures of this single-assembly "government," the several states had appointed delegates to meet in convention at Philadelphia, to devise "a more perfect union."

Thus, Adams' Defence, published in three volumes beginning in early 1787, could not have been more timely, for in addition to a vigorous defense of the several American constitutions, Adams also provided the Philadelphia delegates with a much-needed reference manual on republican governments. Inspired by events in Europe and influencing events in America, Adams' extensive work is a partial history of man's eternal struggle to control power, and can serve for all time as a guidebook on the means to keep a people free. 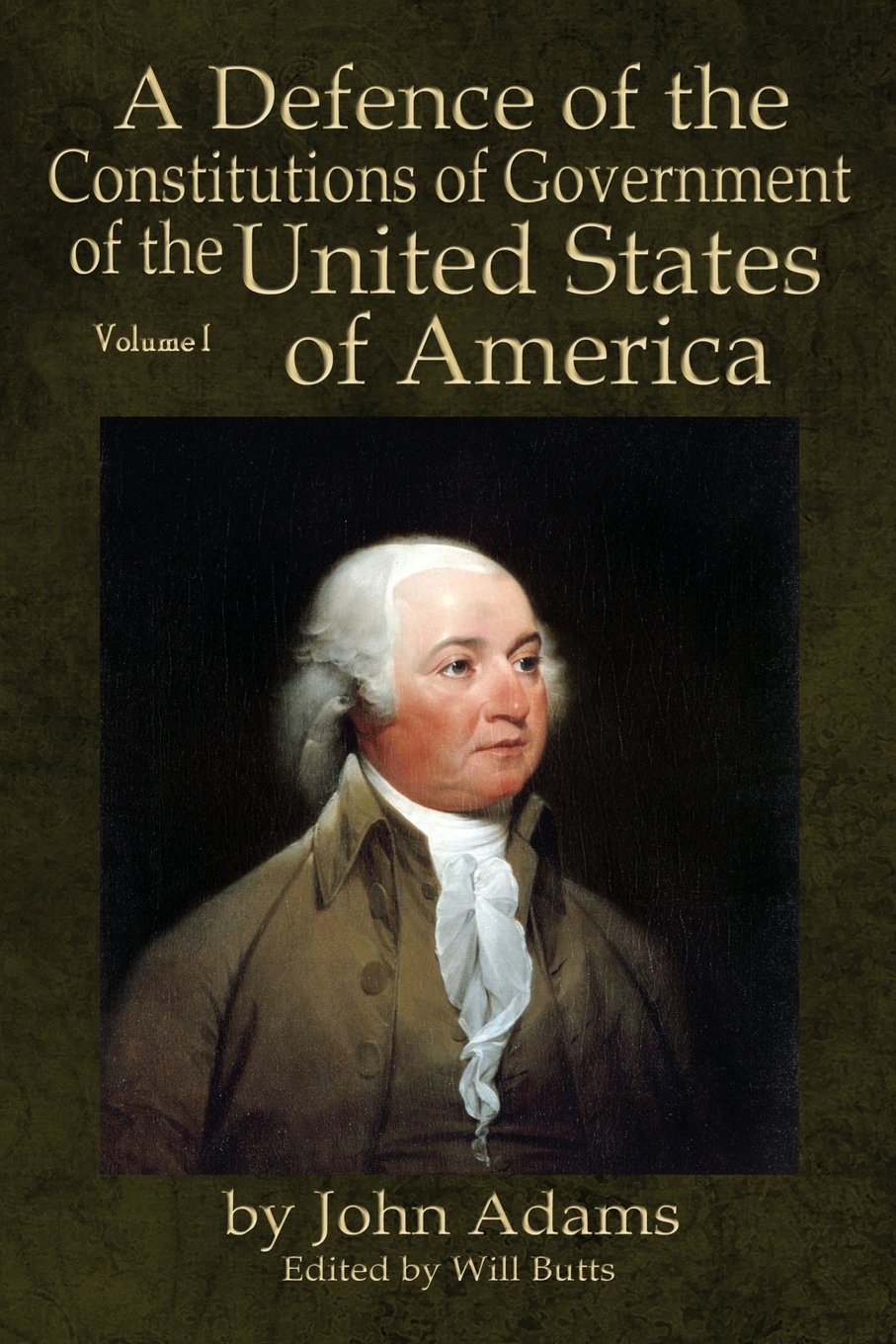 I can understand John Adams. and George Washington, and Thomas Jefferson -—and Justice Joseph Story— and much of Thomas Cooley — but I start having problems understanding what has been tolerated beginning with FDR, the Ku Klux Klansman and transmission belts to Soviet Communist Dictatorship the Democrats installed.

3 posted on 07/16/2015 2:01:37 PM PDT by StonyBurk (ring)
[ Post Reply | Private Reply | To 1 | View Replies]
To: cotton1706
I will point out that Adams was heavily influenced by Vattel. He was intimately acquainted with Vattel, because he spent over a year living in the House of Vattel's publisher, Charles Dumas.

That they did not discuss Vattel in detail is simply incomprehensible.

Note the reference to Natural Law in the first sentence of our Declaration of Independence.

It is crystal clear that the Founding Fathers used the Natural Law definition of 'natural born Citizen' when they wrote Article II. By invoking "The Laws of Nature and Nature's God" the 56 signers of the Declaration incorporated a legal standard of freedom into the forms of government that would follow.

President John Quincy Adams, writing in 1839, looked back at the founding period and recognized the true meaning of the Declaration's reliance on the "Laws of Nature and of Nature's God." He observed that the American people's "charter was the Declaration of Independence. Their rights, the natural rights of mankind. Their government, such as should be instituted by the people, under the solemn mutual pledges of perpetual union, founded on the self-evident truth's proclaimed in the Declaration."

The Constitution, Vattel, and “Natural Born Citizen”: What Our Framers Knew

Where the people have a voice, and there is no balance, there will be everlasting fluctuations, revolutions, and horrors, until a standing army, with a general at its head, commands the peace, or the necessity of an equilibrium is made appear to all, and is adopted by all.

IOW, democratic republicanism of which we have endured for 102 years, will end with the bayonet, . . . unless we return to "equilibrium."

Article V before we can't.

It is Time All Good Men Come to the Defense of thier Country.