Now that the Supreme Court has ruled that health insurance consumers can receive federal subsidies regardless of their state’s role in running their insurance market, fewer states may stay in the game.

When the Affordable Care Act passed in 2010, most people expected that each state would want to run its own health insurance marketplace. That never really happened, as many states opted to let the federal system, HealthCare.gov, do the work for them. Many of those states that did try running their own marketplaces are starting to think twice.

Now, with the Supreme Court ensuring that every state’s consumers will have equal access to federal subsidies, it is becoming clear that more of those states will revert to a federal system for enrolling people in health insurance.

“There may be a little bit of buyers’ remorse going on in some state capitals right now,” said Sabrina Corlette, the director of the Center on Health Insurance Reforms at Georgetown University. She said states underestimated the difficulty and expense of building and maintaining state marketplaces. Now, she said, many officials are asking: “What did we get ourselves into?”

As the law envisioned, state exchanges would provide an opportunity for state insurance regulators to oversee their markets, a role they have long performed. The state exchange system would also allow a greater degree of policy flexibility and control, so state officials could customize the marketplaces for local conditions. What few people grasped was the technical and logistical challenge of building a complex website and customer service operation from scratch.

Of course. Single payer has been the goal all along.

Oh so let the feds do it since they are so good at what they do, right?

Still hilarious that they expect us to believe the website really costs that much or was that hard to build.

and right on time.....as planned. I think I am going to throw up now.

the federal exchange is not single payer 8 posted on 06/25/2015 8:33:42 AM PDT by GraceG (Protect the Border from Illegal Aliens, Don't Protect Illegal Alien Boarders...)
[ Post Reply | Private Reply | To 1 | View Replies]
To: Theoria
Curious article with insight and detail which had to be pre-scripted to be so readily released by the media.

“the federal exchange is not single payer”

No. But the socialist goal is single payer.

Already now the Federal government essentially dictates who you can buy from and what you can buy.

More states rejected it than wanted it, so where is the logic in keeping this sham legislation afloat?

It is the next step in that direction, and the progressives know it.

The ruling meant nothing to them. If it had gone the other way (as it should have, constitutionally), they would simply have used executive order, or forced the GOPe, to fund the national exchange, at which point the states with exchanges would decide it is in their own state government's best interests to merge with the national exchange. The only step remaining is to first consolidate and then nationalize the health care insurance companies, and the National Health Service will be established, never to be repealed.

When you put Communists in the White House and the SCOTUS, the country is lost without firing a shot.

We have a winner. Yes, 0care was engineered to fail

“What few people grasped was the technical and logistical challenge of building a complex website and customer service operation from scratch.”

Another liberal cause that experienced reality. They can ignore it for so long, but reality eventually shows up.

16 posted on 06/25/2015 8:39:00 AM PDT by Rennes Templar (NSA: The only government agency that really listens.)
[ Post Reply | Private Reply | To 1 | View Replies]
To: Theoria
The ILLEGAL ALIEN IN CHIEF wants ~ and is DIRECTING the policies that regulate ALL health care plans
in the United States ~ TO FAIL !
NEVER FORGET THAT !
And now, the SCOTUS is helping him to do it !

Many of us have said for many years that Obama is doing this INTENTIONALLY.
He using the old Soviet Plan from 1934 or earlier. 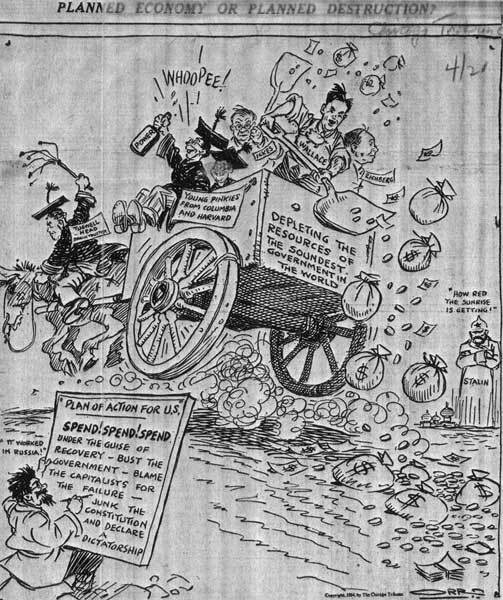 Only idiots and the evil voted for Obama, or ANY of the Democrats.
AND NOW, WE CAN ADD "Establishment Republicans" TO THAT LIST, ALSO!
They've lied to us, constantly, and really are "Collapsing the System".
And now, these "Useful IDIOTS" who voted for them, are buying the lies that "Obamacare was designed to work." ?
It was designed to fail from the start.
THEN ... THEY GO TO THE "SINGLE-PAYER SYSTEM". 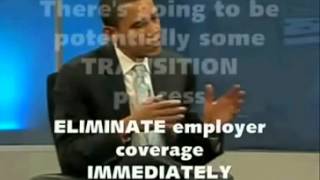 
"In early 1968 President Lyndon Johnson [DEMOCRAT] made a change in the budget presentation by including Social Security and all other trust funds in a"unified budget." "

The first U.S. President to propose a prepaid health insurance plan was Harry S. Truman [DEMOCRAT]. On November 19, 1945, in a special message to Congress, President Truman outlined a comprehensive, prepaid medical insurance plan for all people through the Social Security system.

The plan included doctors and hospitals, and nursing, laboratory, and dental services; it was dubbed "National Health Insurance." Furthermore, medical insurance benefits for needy people were to be financed from Federal revenues. SCOTUS Ruling on LGBT Tomorrow (Thursday)? (Vanity)
6/24/2015 10:29:41 PM · 6 of 36
umgud to hoagy62
I have a hard time believing they will rule against SSM. With the mood in the country these days, I’d guess they’d rule against confederate flags if it was before them.
Post Reply | Private Reply | To 1 | View Replies

What does this mean for the employer penalties? The Pubbies were going to keep the subsidy and screw the employers anyway.

19 posted on 06/25/2015 8:39:46 AM PDT by steve8714 (Everytime this Pope opens his mouth or writes, I lose respect..)
[ Post Reply | Private Reply | To 1 | View Replies]
To: Theoria
Bohner & McConnell to lead the repeal effort when? The Republicans were elected to stop Obama but they are actively working to help Obama. The Republicans are purging Conservatives from their ranks, going against the base, and working for the Democrats to advance their agenda.
The is no longer a need for Conservatives to remain in the Republican party it's time to start a Conservative party to stop the advancement to socialism and dictatorship.
20 posted on 06/25/2015 8:41:06 AM PDT by bonehead4freedom
[ Post Reply | Private Reply | To 1 | View Replies]
Navigation: use the links below to view more comments.
first 1-20, 21-40, 41-50 next last