Austin Bird sat for coffee on Tuesday morning in the town of LeClaire, Iowa, chatting with Hillary Clinton as photographers snapped pictures

Bird is a hospital government relations official who interned with Barack Obama's 2012 presidential campaign The Iowa Democratic Party, which Price ran until a month ago, tasked him to be Joe Biden's driver during an October Senate campaign trip in Davenport

Hillary Clinton's astroturf candidacy is in full swing in Iowa.

Her Tuesday morning visit to a coffee shop in LeClaire, Iowa was staged from beginning to end, according to Austin Bird, one of the men pictured sitting at the table with Mrs. Clinton.

Bird told Daily Mail Online that campaign staffer Troy Price called and asked him and two other young people to meet him Tuesday morning at a restaurant in Davenport, a nearby city.

Price then drove them to the coffee house to meet Clinton after vetting them for about a half-hour.

The three got the lion's share of Mrs. Clinton's time and participated in what breathless news reports described as a 'roundtable'– the first of many in her brief Iowa campaign swing.

Bird himself is a frequent participant in Iowa Democratic Party events. He interned with President Obama's 2012 presidential re-election campaign, and was tapped to chauffeur Vice President Joe Biden in October 2014 when he visited Davenport.

'What happened is, we were just asked to be there by Troy,' Bird said Wednesday

LOL a fake event for a fake candidate..she can’t even get legit people to show up

” LOL a fake event for a fake candidate..she can’t even get legit people to show up”

And almost nobody in America will know about it, because our press is CLOSED.

This is what’s going to happen for the next 2 years!!! FAKE and STAGED and VETTED Audience for her highness.

What a great way to kick off the first day of campaigning: with lies and fakery. Wonder if they’ll do anything different in the future. Like do something honest.

We can assume the press sat breathless with wonder - playing their usual roles of stupid fools...

Seems the press WANTS to be played for fools... I’ll bet the New York Times and Washington Post don’t bother to cover this first stop of Hillary’s truthfully.

"Wanna make a quick grand? Just smile and nod at everything she says!"

I’d show up. She wouldn’t like my questions, however.

She cares, I tell ya! 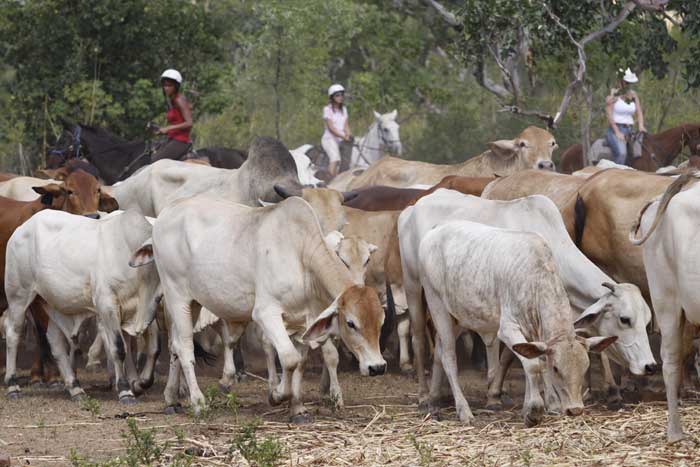 Like my brother always says: “She’s so full of sh*t that if she took a dump the worlds sea level would rise 50 miles” LOL!

C-BS Gnus just had a breathless reporterette fawning all over the approachable candidate...but now we know the rest of the story...

Student describes how she became a Clinton plant

(Sorry, I can't get the html tags to work)

Astroturf three feet tall. This fiasco is so dang comical.

Want to see Hillary Clinton run like hell..say the name Chris Stevens..last time someone asked about him she ran for the nearest exit