Quebec is not allowed to preserve gun registry data, will create its own
CTV Montreal ^ | March 27, 2015 | staff reporter

The Supreme Court has ruled the federal government is allowed to destroy the long-gun registry data pertaining to Quebec, so the province is going to spend tens of millions of dollars to create its own from scratch.

Quebec Public Security Minister Lise Theriault reacted with dismay on Friday to the Supreme Court's decision that the federal government can flush the data it has on long gun owners in the province. She says Quebec had no choice but to create its own database to keep track of weapons.

Why would this "cause a stir?" Hell, the cops can't even reach places in rural Pennsylvania in less than twenty or thirty minutes, and it's a much higher population density than almost anywhere in Canada.

It causes a stir because Harper dared to insinuate that Canadians have a right to use long guns to defend themselves. Lib/prog Canadians want everyone to pretend long guns are for only for recreation.

Francophones are so deluded...

The fact that perps are arrested with gun violations, illegal possession, robbery with weapon....yada......and they plea-bargain the charges away. 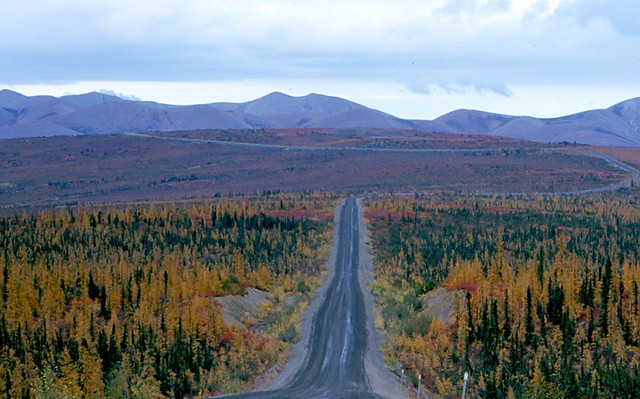 The Quebec Liberals are bent on wasting taxpayer funds... why, exactly?

Quebec Liberals are a conservative free market party. Dabbling in statist confiscation is something they should do well to lay off.

And if its escaped her notice, in Canada, criminal laws are an exclusive federal matter.

On our first visit to Canada we stayed in Ottawa. The Anglo-Franco tension was everywhere.

Stop signs are defaced with the `ARRET’ sprayed over. Ontarians can’t explain why their province is mandatory bi-lingual & they bristle at all the “Je me souviens” tags crowding the city on Saturday night.

The dining room cashier refused to learn French but her sister had to because she has a government job. When I asked her did she visit Gatineau across the river, it was like asking a Jew how often do you cross into Gaza?

Yeah there is tension all right. But it seldom escalates to violence. The most I have had happen was some teens flipping me the bird and zooming off because I had Ontario plates while driving in Quebec. You’ll get the odd sneer or rudeness from the Francophones but that is it. Once you get some distance from Quebec the tension disappears. A good chunk of the rest of Canada no longer cares if they separate or not. Also many Quebecers are very nice. Not everyone is still carrying a grudge about 1759.

When I lived in Green Bay, everyone pulled for the Montreal Canadiens, not the Chicago Blackhawks. It was a Catholic thing IMO.

I was in grade school when stop sign defacements were news. Then there was Charles de Gaulle stirring up les separatistes in the late 60’s. Public signs in Quebec went French only after that.

In our hotel in Ottawa the elevator announced each floor in English & French. I still have a bottle of `Lemon juice/Jus de citron’ in the fridge.

Anyway, we had a great time in Ottawa, attended a wedding in Cartier Place. Saw the Parliament & the War Memorial, had no idea what would take place there. Everything in walking distance. Watched the locks operate next to the Cartier then climbed up to the heights overlooking the river.

“Oh, sorry, I lost them all in a boating accident.”
“But you live in Montreal and you don’t even own a boat.”
[shrugs]

Wouldn’t this mean that anyone who *held-out* and didn’t declare a long gun ownership...is off Scott free?