In a landmark decision on net neutrality, the Federal Communications Commission (FCC) declared the Internet a public utility under Title II of the 1934 Communications Act as reported by CBS News. The 3-2 split decision forces Internet service providers to not actively discriminate in terms of what content is transmitted at what speed.

“…will protect innovation and create a level playing field for the next generation of entrepreneurs.”

Yes, he is. More concerned with being reelected than anything else. 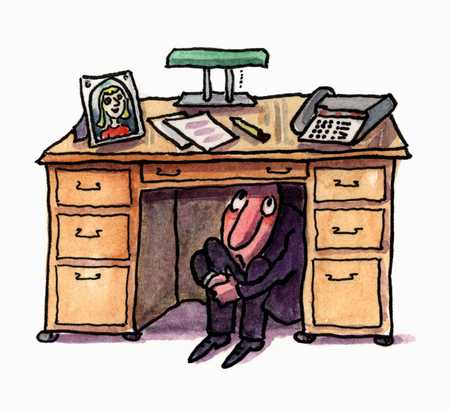 5 posted on 03/01/2015 6:41:06 PM PST by Star Traveler (Remember to keep the Messiah of Israel in the One-World Government that we look forward to coming)
[ Post Reply | Private Reply | To 1 | View Replies]
To: GrandJediMasterYoda

The only joy I will get out of NN is watching how pissed the leftists get once they realize what’s in it and rhat they’ve been had...

Or at least make them all capable of going 190+ mph off the showroom floor!

I have an internet connection that is slow, hovering around 760kbps, because it’s CHEAP.

Am I going to be forced to pay for a more expensive, faster connection that I don’t need? I.e., Obamacare for the internet?

Except that, like most people under 75, I don’t have a land line.

When will they start marketing little modems you stick your cell phone into, for audio-frequency dial-up service?

If you like your ISP, you can keep your ISP...

That’s a good possibility. And you’ll have to pay for higher rates.

What words and images are not allowed on Network TV?

Yeah, the government WILL try to exert control over what is available.

> Next up: 2nd Amendment and your 401k and Republicans will do this

Of course. They had to get control of the Internet first to kill all the stories about people defending themselves from ferals with guns and to kill riscussion between pro-gun groups...