It would serve race mongers well to consider that even a docile old dog will bite you if you mistreat it often enough and long enough. Tangential to same is the reality of the “laws of unintended consequences.”

I’m tired of seeing, reading and hearing white people blamed for everything from black boys not being able to read to whites being privileged because of the color of their skin. If I am tired of these Americans being used as scapegoats to further the agenda of race mongers, then it is a sure bet that those being unjustly vilified are especially weary of same.

TOPICS: Constitution/Conservatism; Crime/Corruption; Culture/Society; Philosophy
KEYWORDS: defenders; haters; racists Navigation: use the links below to view more comments.
first 1-20, 21-38 next last
Thank you Mr. Massie. With any luck, the lyin' king will avoid improving race relations any further. How long before the unspoken will occur in leo circles? Black perp? Look away for fear of prosecution. The great uniter's sure done a bang up job hasn't he? I'm actually pretty disgusted at the life this BS has taken on. Well, a lot disgusted. I'm sure the prospective eric the red replacement unit will just be a female version of what we have as AG now. Same federal investigation into local events based on racial bias? You betcha'.
1 posted on 12/30/2014 5:31:46 AM PST by rktman
[ Post Reply | Private Reply | View Replies]
To: rktman
Here's the money quote at the end

How much longer will America allow blacks to vilify those who have done them no harm – even as blacks attack, terrorize and condemn those who truly do just want to get along?

2 posted on 12/30/2014 5:50:31 AM PST by Ouderkirk (To the left, everything must evidence that this or that strand of leftist theory is true)
[ Post Reply | Private Reply | To 1 | View Replies]
To: Ouderkirk
How soon "they" forget the 1/2 million Whites soldiers died to free their ancestors in the Civil War or that America currently a Black president.

They have been taught the White Man owes them.

Just a response to the title:

It will be HELL.

It’s ALREADY HAPPENING in the South...where whites are voting AT LEAST 75% Republican now (89% in Mississippi). If that spreads north, then it’s GAME OVER for the Democrats as a national party.

That’s the DIRTY LITTLE SECRET that the media and Republican consultants (most of them gay, by the way) KNOW FULL WELL.

Texas was SUPPOSED to be a close race, possibly a Democrat victory in 2014. The Dems spent MILLIONS here.

But what happened - the whites (finally) stopped splitting their vote and went 75/25 Republican. Even more, Hispanics partially followed along an voted 45% Republican.

This DOES NOT BODE WELL for the Democrats if the Republicans stop splitting their vote, as there simply are not enough blacks to help them (particularly further north).

But, again, are Republicans willing to become the “White Party” they need to be to win (and no, nothing has to be racist about being a white party that represents the interests of all Americans)?

5 posted on 12/30/2014 6:37:48 AM PST by BobL (REPUBLICANS - Fight for the WHITE VOTE...and you will win.)
[ Post Reply | Private Reply | To 1 | View Replies]
To: MrB
The problem is that the full 80% of whites will not join in the backlash, and most of the 12% of blacks are not to blame for these black on white atrocities. A race war (black vs white, latino vs black, whatever) is exactly what the leftists want; that being a reason to "suspend" (burn) the Constitution and declare martial law with their own puppet at the top running things. Obama and Holder are the perfect puppets too, with all their little racist inputs on local matters that result in fanning flames for non-existent issues...

You got to know your enemy, and this one has chosen to hide very well behind the NBPP and others while quietly manipulating and biding their time. The only thing forcing their hand is time, which is running out. Watch Valerie Jarrett, as I firmly believe she is the main puppet master here...

Once it starts, it take on a life of its own; it will be unstoppable. And ugly beyond belief.

Not sure how much of the 80% would be involved, but I do say that it’s only about 3% that are causing the problems on the other side. Narrow the 12% down to “males 15-30 that aren’t already incarcerated” and you’ve got a pretty small number.

I agree the leftists are pushing this conflict.
Their strategic master, Alinsky, even stated “agitate to the point of conflict”.

I assert, however, that the goal is to use the government to exterminate their enemies, ie, Christians and those who follow Christian values.

Not just whites. Pretty much everyone else is getting fed-up with these antics.

I’ve just about given up hope that whites will ever strike back. Look at what we’ve already allowed. And we’re allowing it while we’re the majority. What happens when we’re a minority in this country? “Striking back” will be much more difficult, if not impossible, then.

Blacks assume that anyone who’s not lily-white Caucasian is at least tacitly on their side, which ups their 13th percentile of the population to something much larger. They have assumed this since the late 1960’s.

It would get ugly real fast.

BUT, in order for that to happen, whites would have to turn back the evolutionary clock and adopt the tribal tactics we so long ago abandoned.

Do these clowns even know the meaning of having your pants droop like this? From what I’ve read, if you are incarcerated, it’s an invitation that you’re “available”. Yew!!! If that’s how they wish to portray themselves, keep it behind closed doors.

“Civility” is a veneer that can be scratched through with a fingernail. 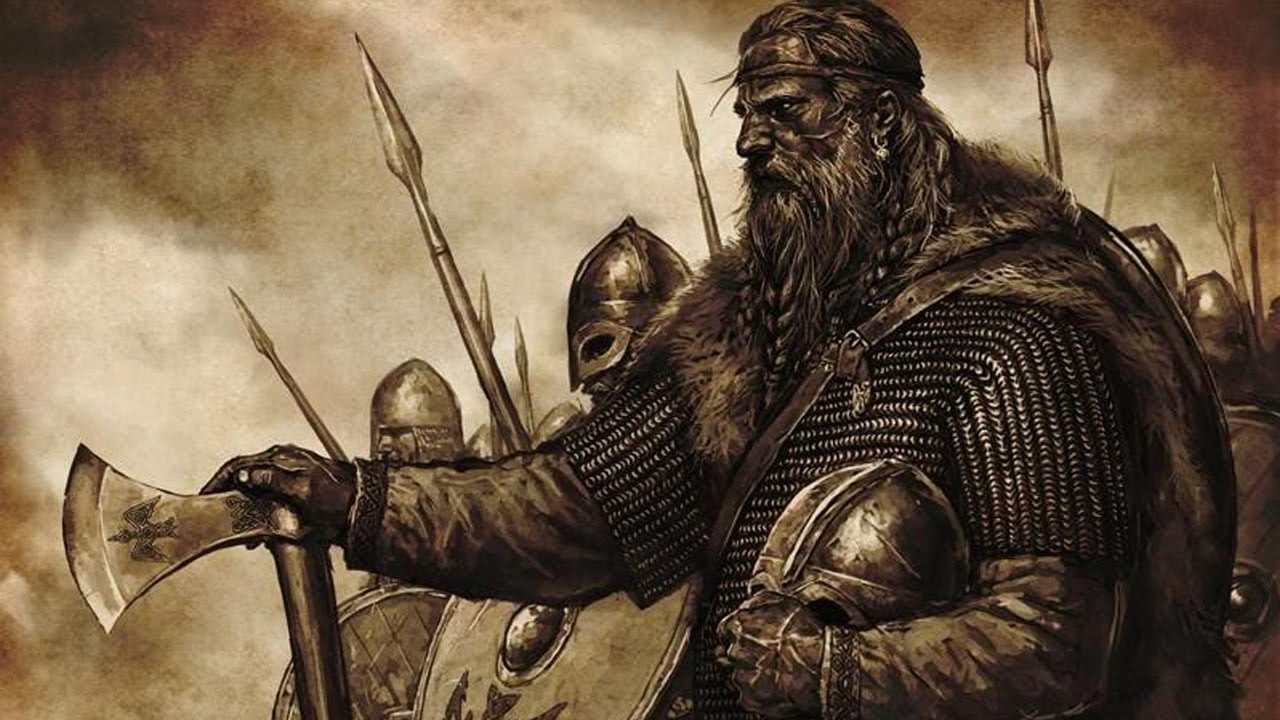 There's a storm building. Whether it breaks hard or soft is up to them...

The largest single ethnic group in the United States is German, which includes myself, and Germans know a few things about efficiency.

The Hispanic and Asian cop killed by a black Muslim sympathizer in New York certainly proves that the division isn’t as easy as black and white.
The other challenge is the “Knockout game”, where Asians, Middle Easterners and anyone simply light skinned was attacked, like those along the Chicago shore. Too many “non-white” people attacked on the basis of pale coloring alone is proof that the blacks involved were racist on skin tone but not caring about the demographics of the victims except “not black like me”.