The moment Obama catches pregnant woman as she faints behind him during healthcare speech
Daily Mail ^ | October 21, 2013 | Daily Mail Reporter

President Barack Obama helped a pregnant woman who began to faint during his speech about health care reforms today, joking 'That's what happens when I talk too long.'

Mr Obama reached out to catch prospective Affordable Care Act beneficiary Karmel Allison who was standing directly behind him as he discussed the glitches of the new healthcare website in the Rose Garden of the White House.

Around 25 minutes into the speech, Ms Allison became unsteady and started to lose consciousness. At that point, the President turned around and helped catch her before she actually fainted.

'I got you. You're OK,' Mr Obama told her. The woman was escorted away for medical assistance as the crowd applauded.

More... 'You can still enroll over the phone': Obama forced to ask people to call a 1-800 number to sign up to Obamacare after he admits 'unacceptable' problems with flagship $634million website

I keep forgetting, is that before or after the failed assassination attempt?

Before, I think.
He already had his beer hall putsch.

Staged (as they all are) and I doubt the woman is even pregnant.

That one adjective....I made it up myself.

This is really just too too much. How low will they sink to brainwash their followers even more? It’s so unsettling to witness this.

On a side note, I do know when I was carrying my babies, I at least washed my freakin hair. She looks like a greasy pig. Just my opinion.

Our recumbent POTUS may be too gay to throw a baseball in manly fashion, but he has answered the key question.
He may be not much of a pitcher, but perhaps he plays catcher quite well.
Been practicing with Reggie? 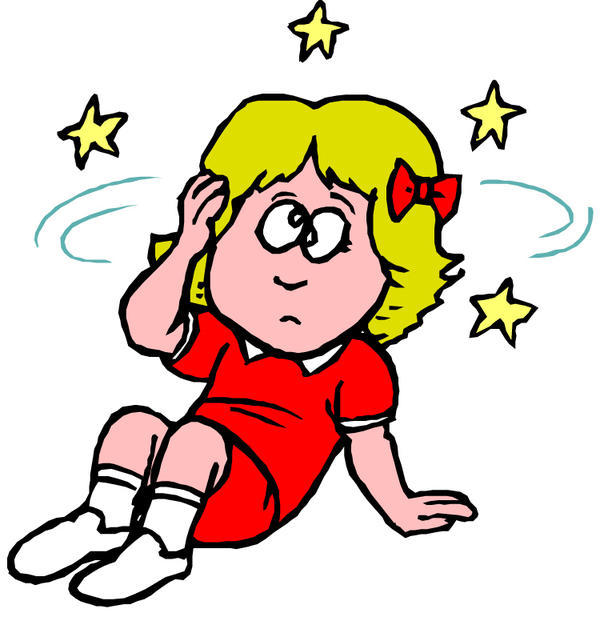 Not only was this woman dizzy (supposedly from fainting), she really does look like she's "seeing stars" i.e. she's a complete Obamabot space cadet: REMEMBER...THE PEOPLE BEHIND OBAMA DURING ANY SPEECH ARE ALWAYS CAREFULLY SELECTED AND ARRANGED FOR MAXIMUM PROPAGANDA PHOTO OPS!

So her "caring husband" allows his wife (who looks large enough to be dropping the babe at any moment) to STAND in a close bunch of warm bodies for a long, tedious speech in the hot sun when she suffers from diabetes....and all this in the exciting, heady, almost orgasmic atmosphere of being in the Messiah's personal nearness.

1 And there appeared a great wonder in heaven; a woman clothed with the sun, and the moon under her feet, and upon her head a crown of twelve stars:
2 And she being with child cried, travailing in birth, and pained to be delivered.
3 And there appeared another wonder in heaven; and behold a great red dragon, having seven heads and ten horns, and seven crowns upon his heads.
4 And his tail drew the third part of the stars of heaven, and did cast them to the earth: and the dragon stood before the woman which was ready to be delivered, for to devour her child as soon as it was born.

MUST BE A COINKYDINK!

“And if you call before midnight tonight you'll get a Slim Whitman album, Mr. Microphone, and the RONCO Slicer and Dicer absolutely free!”

Oh come on. Anyone who believes this..... Oh shit, we’re in trouble.

“Dreams for the future: Kim told his young audience that they were the future masters of ‘a most powerful country where every home will be full of laughter and everybody lives in harmony’

It was more like a welcome given to teen pop idol Justin Bieber than a political leader.

But these North Korean children certainly appeared to be overcome with emotion about meeting Kim Jong Un – even if they may have been instructed to show their happiness.

The youngsters, all members of the Korean Children's Union, wept and jostled to hold the hand of the ‘supreme leader’ they are raised to refer to as ‘father’.”

“Mao came from the peasant class. The poster says, “Peasant's father and god.” This poster's intentions are to hook the peasants to him and to make people think that he is representing the peasants so if the peasants follow him, then they will live a better life because Mao knows what it is like to be a peasant and all the work they put in.”

*The girl is communicating to the girl next to her and zero ‘got the signal’ (watch his eyes .. ) and on cue ... the girl looked at him and staggered.*

Does he go to catch her before she starts to fall like in a high school play when the kid answers the phone before it rings?

it happens all the time.

She locked her knees and the blood stopped flowing up

Even though it was advertised, ROTC cadets did it in long drill formations

Ironically, Obamacare would take the very life of the child inside her womb if given a chance.