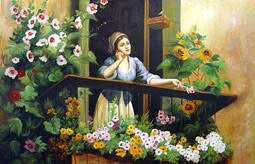 "Her heart was a secret garden and the walls were very high."

Instead of wearying you with more political paraphernalia on this page...Here is an education about the feminine spirit in a scattered collage of favorite quotes and visuals.

"Men enjoy being thought of as hunters, but are generally too lazy to hunt. Women, on the other hand, love to hunt, but would rather nobody knew it." ~Mignon McLaughlin 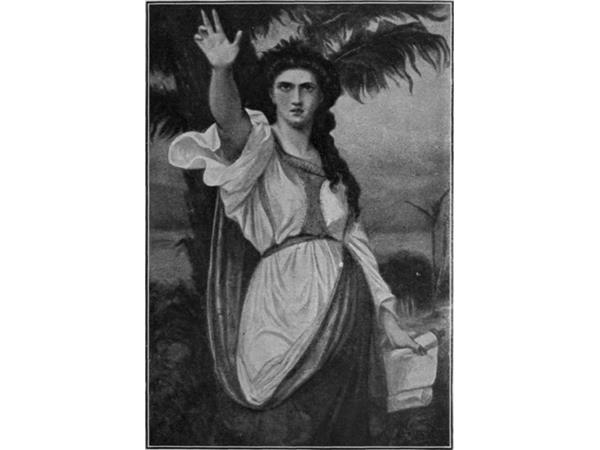 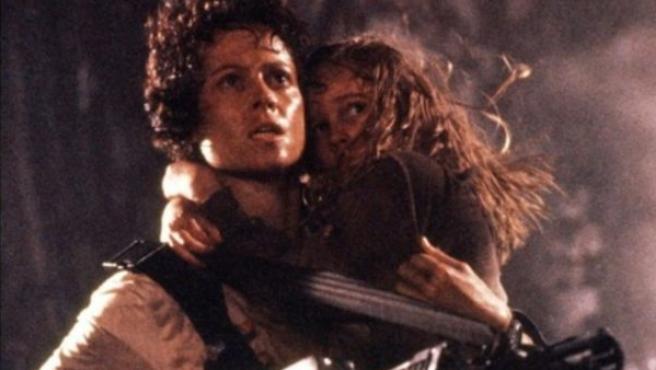 "I can shoot straight if I don't have to shoot too far." ~ Scarlett O'Hara

"The two women exchanged the kind of glance women use when no knife is handy." ~Ellery Queen

Busybodies on the hunt...

"There are women who do not like to cause suffering to many men at a time, and who prefer to concentrate on one man: These are the faithful women." ~Alfred Capus

"Women polish the silver and water the plants and wait to be really needed." ~Mignon McLaughlin

"If women didn't exist, all the money in the world would have no meaning." ~Aristotle Onassis

"There is in every true woman's heart, a spark of heavenly fire, which lies dormant in the broad daylight of prosperity, but which kindles up and beams and blazes in the dark hour of adversity."~Washington Irving

"You knew what a dreadful girl I was when you married me." ~Leslie Benedict, Giant 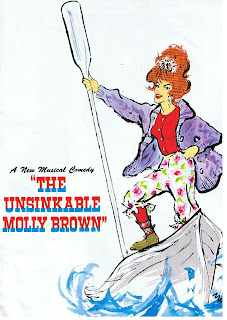 "An inexhaustible good nature is one of the most precious gifts of heaven, spreading itself like oil over the troubled sea of thought, and keeping the mind smooth and equable in the roughest weather."~Washington Irving

"Women are wiser than men because they know less and understand more." ~James Thurber

"I have seen too much not to know that the impression of a woman may be more valuable than the conclusion of an analytical reasoner."

"And certain of those who were with us went to the tomb and found it just as the women had said; but Him they did not see.~Luke 24:24 ~"He's too beautiful. He's too much twisted steel and sex appeal. I can't be with a guy that looks like I won him in a raffle." ~Dorinda, Always

"She stares through my shadow

She sees something more

Believes there's a light in me

And her truth makes me stronger

I awake every morning

With her strength by my side"~~"In Her Eyes", Josh Groban

"I will find you!"~The Last of the Mohicans

Dorinda Durston: "...so he sees this building on fire and then just outside of town is this reservoir, so what he does is..."

Ted Baker: "He takes a plane, he goes over the reservoir, fills it with water, dumps it, puts the fire out."

Dorinda Durston: "No! He missed. He hit the post office next door. Knocked it on its butt! It took him three tries. The town was awash; the groceries were burnt. It was fire, flood and famine!!! If he could have managed plague, it would have been the four horsemen of the apocalypse in one passby! I mean he was... "Well you're the real tough cookie with the long history, Of breaking little hearts, like the one in me...

That's O.K, let's see how you do it. Put up your dukes, let's get down to it!"~Pat Benatar, Hit Me With Your Best Shot

"You're beautiful, but you're empty....~(The Little Prince)

"Women are never stronger than when they arm themselves with their weakness." ~Marie de Vichy-Chamrond, Marquise du Deffand, Letters to Voltaire

Women who make men talk better than they are accustomed to are always popular." ~E.V. Lucas

"So shines a good deed in a weary world."~Willy Wonka

"Beauty - in projection and perceiving - is 99.9% attitude."~Grey Livingston

"C'est véritablement utile puisque c'est joli."--- "It is truly useful since it is beautiful."~Antoine de Saint-Exupéry

"And they departed quickly from the sepulchre with fear and great joy; and did run to bring his disciples word."~Matthew 28:8 "They may talk of a comet, or a burning mountain, or some such bagatelle; but to me a modest woman, dressed out in all her finery, is the most tremendous object of the whole creation." ~Oliver Goldsmith

Who could ever imagine that a flower would have the potential for either such affront, beauty or mystery?~Flyer~ 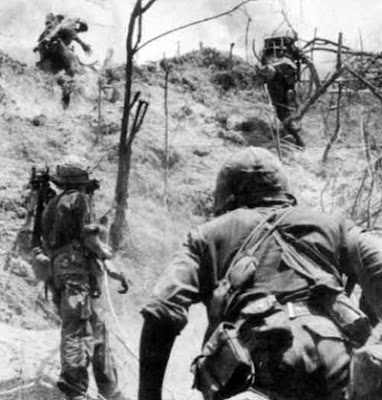 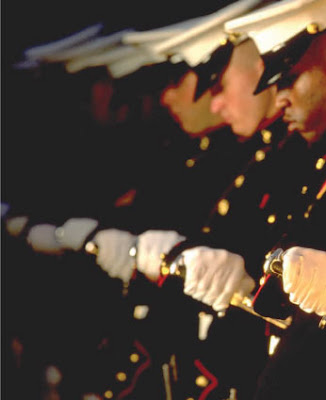 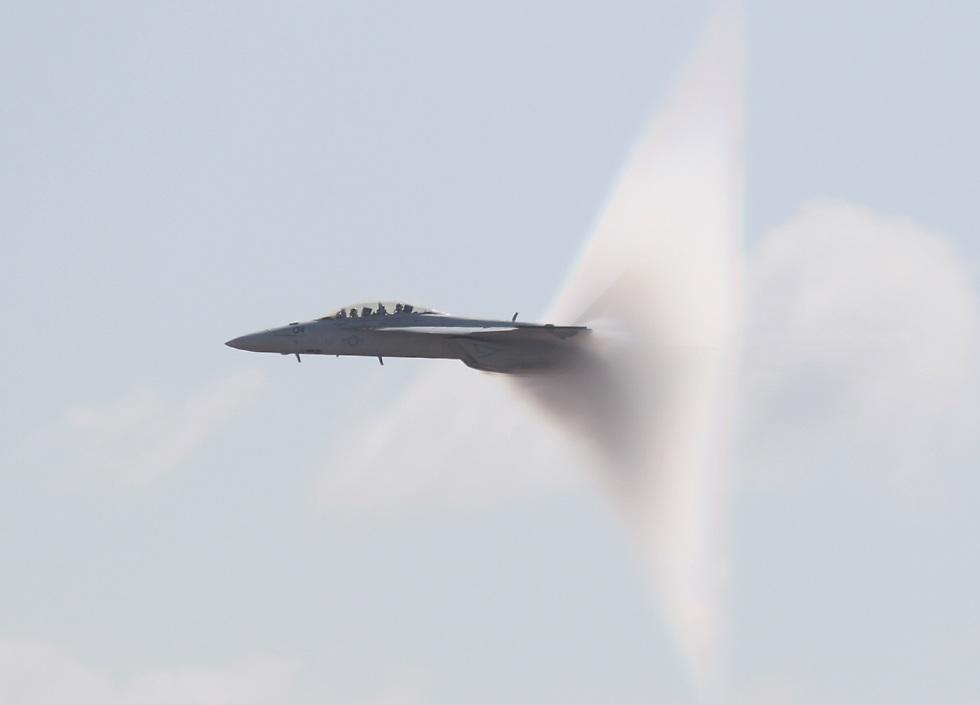 "Greater love has no one than this, than to lay down one's life for his friends."~John 15:13

Origin of the saying "Band of Brothers"

In loving remembrance and prayers for our POW's 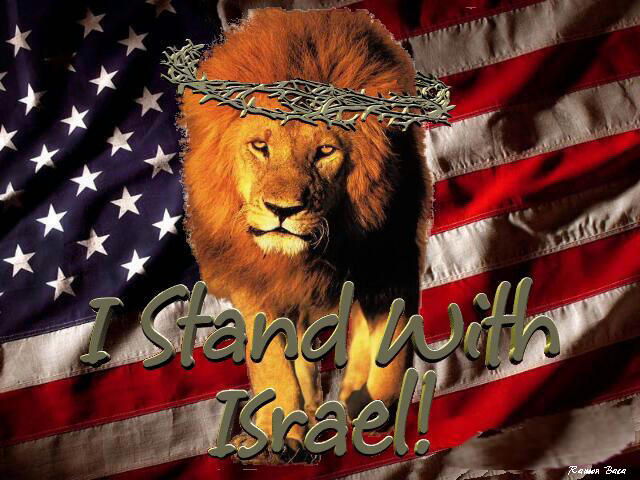 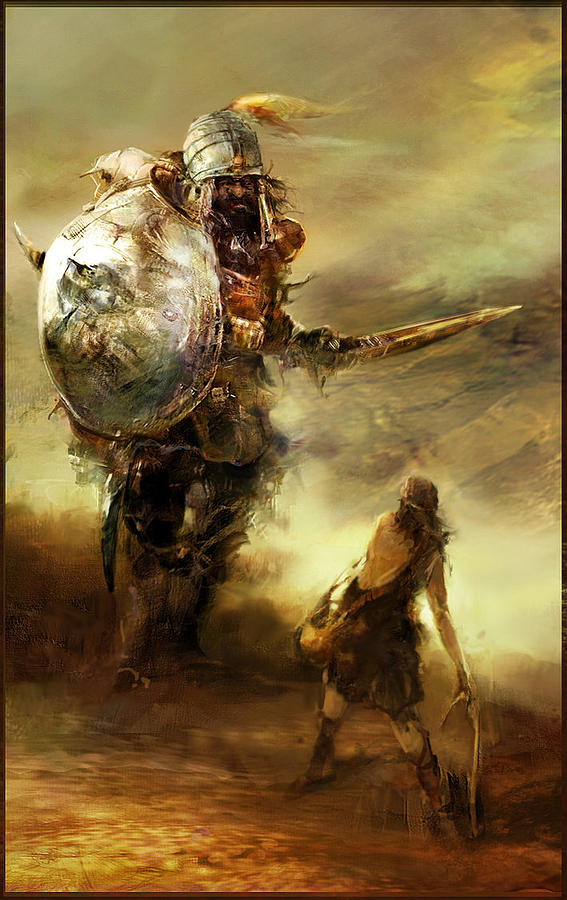 For Zion's Sake I Will Not Be Silent

He is my Defense One of the most beautiful places I've ever been. The summit of Mt. Haleakala at the elevation of 10,023 FT. Your results:
You are Superman

The greatest writing of all time...