A large American military force disembarked Tuesday, June 4, at the southern Jordanian port of Aqaba - ready for deployment on the kingdom’s Syrian border, Exclusive military sources report. The force made its way north along the Aqaba-Jerash-Ajilon mountain road bisecting Jordan from south to north, under heavy Jordanian military escort. Our sources disclose that this American force numbers 1,000 troops, the largest to land in Jordan since the Syrian civil war erupted in March 2012. They are members of the 24th Marine Expeditionary Force carried aboard the USS Kearsage amphibious assault ship, which has been anchored off neighboring Israeli Eilat since mid-May. Upon landing, the marines took to the road in a convoy of armored vehicles including Hummers.

Washington and Amman have imposed a blackout on their arrival. The Pentagon has only let it be known that the annual joint US-Jordanian “Eager Lion 2013” military exercise is due to begin in June and last two months, with the participation of US F-16 fighter jets and Patriot missile defense systems. According to our US sources, the arrival of the US force in Jordan was not directly related to the regular exercise but decided on at an emergency meeting at the Pentagon on May 31, which was attended by top military and civilian Defense Department officials. Defense Secretary Chuck Hagel, who is away from Washington, took part by video conference.

The meeting decided that the military situation evolving in Syria and threats it posed to Jordan – including widening evidence of chemical weapons use in Syria - were urgent enough to warrant the dispatch of extra American military strength to Jordan, over and above the contingents participating in the joint exercise. The Israeli Air Force will provide air cover for the force until the F-16 jets are in place for the drill.

The US Central Command spokesman Lt. Col. T.G. Taylor in a statement to the US media said only: “In order to enhance the defensive posture and capacity of Jordan, some of these assets may remain beyond the exercise at the request of the government of Jordan.”

That request, according to our sources, was for the US to leave behind when the exercise ended and the troops departed - not just some of the weapons systems but all of the equipment which arrived with the marines Wednesday, as well as the F-16 fighters and Patriot missiles. There is no official word about Washington’s response to this request. However, the Obama administration is not expected to turn it

War is the best way to completely wipe the scandals out of the news. Whatever it takes, right 0bama? And why is Congress dragging it’s knuckles on hearings? If they wait much longer it’ll be 2016 and all will be overcome by events.. Like Hillary departing for Kerry.. Like Donilon departing for Rice.. Blah blah blah..

When did 0 ever follow the rules! Remember he won! He can do what he wants. Didn’t you hear HE has troops all over the world? 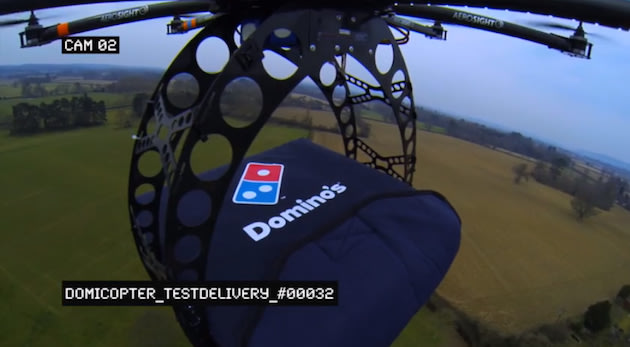 I’m sure we have TONS of dough for this.

And that there are clear good/bad guys, there.

And that we’ll GET STUFF from this —I’m sure.

It’s so great now that we have a Prez who will END our many wars, and make others LIKE US MORE.

Semper Fi.. I’m meeting quite a few old veterans onbaord the Princes ship we’re on.. GReat patriots, some disabled, some now resigned to riding around on wheelchairs and scooters.. All deserve our Thanks Daily!

Godspeed to these brave souls on their mission..

Here’s hoping they get ammo issued to them and all the support available to complete it safely.

You KNEW this would happen when McLame went over last week and scouted the area for his buddy Obunga.

What a great idea!

Yes, all of that...and our mission will be total victory by overwhelming force. Coming right up! 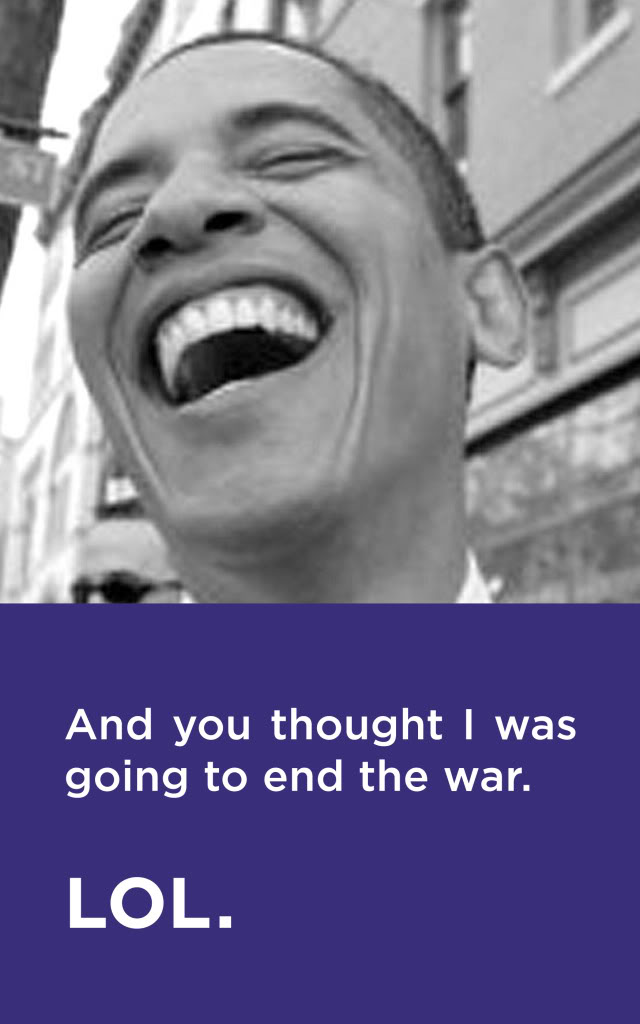 Although President Obama has only served 39 months in office, 69 percent of the U.S. military fatalities in the more than 10-year-old war in Afghanistan have occurred on his watch.

Through April 30, the Defense Department had reported that 1,844 U.S. military personnel have been killed in and around Afghanistan while deployed in Operation Enduring Freedom, which was launched in October 2001 after al Qaeda terrorists attacked the World Trade Towers and the Pentagon.

According to CNSNews.com’s comprehensive database on Afghan war casualties, at least 1,275 of the 1,844 U.S. troops killed in the Afghanistan conflict have been killed since Jan. 20, 2009, when Barack Obama was inaugurated as president.

All those poor souls dead on your watch .

Right. Obama HAS consulted with Congress. He got the OK from McCain and some dems.

did i miss congress’ declaration of war? weren’t they saying bush coudn’t do this? guess when it’s their guy it’s awesome.

Oh, crap! Crap!
God, please spare my kid. I was kind of hoping that he could avoid the attentions of that perverted, murdering Muslim communist in the White House.

There is absolutely no chance that 1,000 US Marines will be posted on the Jordanian-Syrian border for any reason whatsoever. This story is bogus.

Wonder if Valerie Jarrett and the other puppet handlers got a hold of Obambozo on the golf course to tell him what they did.

If anyone thinks that Obambozo had the nuts to do this, they have a putter stuck up their arse.

It is Debka. If true, this is quite a hit to the capabilities of the Jordanian military. Or a vote of no confidence by the US. And likely not true, we've our tripline of a few hundred on the Syrian border.

LOL Don’t make me have to call Godfathers! :)