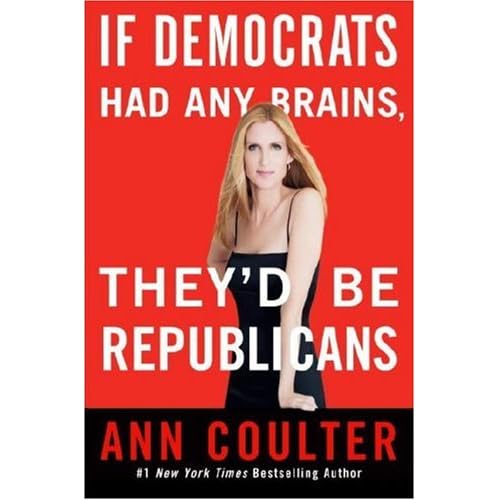 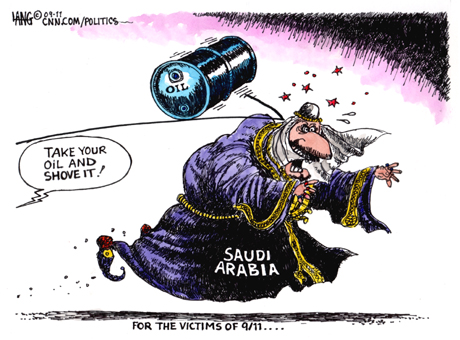 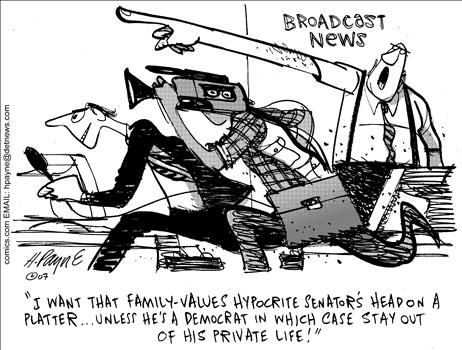 This Thread Brought To You By The Letter W:

An Osama bin Laden impersonator got by security at the Asia-Pacific conference in Sydney Thursday. It wouldn't he surprising if the real Osama showed up at the conference. Anytime you are not at a meeting, everybody there blames everything on you.

Osama bin Laden released another videotape to the world Friday. He's obviously dyed his hair and beard to get rid of the gray. It shows that Osama is more than a terrorist mastermind, he is the spokesman for a new product called Just for Mad Men.

The Hillary Nutcracker was introduced in gift shops by a Minnesota novelty firm Friday. The blonde doll is a beautiful likeness of the senator and it cracks nuts between its legs. It comes with complete directions on how to get a Senate seat.

Germany tightened its borders Thursday to try to keep fugitive Muslim radicals from fleeing. Within hours of the order no one could get out of the country without approval. The East Germans in charge of the operation said it's like riding a bicycle.

Democratic presidential candidates met in Miami Sunday for a debate sponsored by Univision. The questions were asked in Spanish but answered in English and then retranslated into Spanish. The next morning Hillary Clinton watched the Today Show to find out she has promised citizenship to people who do the jobs al-Qaeda refuses to do.

Osama bin Laden gave a video speech from his secret location Thursday with his beard and hair dyed dark brown. Only two explanations make sense. It was either a fake beard so he can hide out in a city or he's fallen love with a much younger goat.

Bill Clinton is the subject of a new biography by Taylor Branch made from seventy taped interviews they conducted during his eight years in office. The author said the former president wanted a complete oral history of his presidency. The idea of an oral history wasn't nearly as funny when they started as it was when they finished.

Hillary Clinton's campaign said Tuesday it will return eight hundred and fifty thousand dollars raised by fugitive Democratic donor Norman Hsu. They also hired more people to do criminal background checks on people who are tied to the campaign. So far the only criminals they've been able to identify are the candidate and her husband.

Democratic presidential candidates had a debate on Spanish-language television Sunday in Miami. They discussed immigration. Bill Richardson opposed the border wall calling it inhumane, while Hillary Clinton stood by the wall because it's slenderizing.

The FBI opened a probe into how arrested Democratic donor Norman Hsu made his money. The Clintons are returning eight hundred fifty thousand dollars he raised for them. When Bill and Hillary were young and starting out and returning fifty dollar checks to moonshiners, they never dreamed they'd someday be returning this much money.

Hillary Clinton said Tuesday she'll give back the eight hundred fifty thousand dollars to donors recruited by arrested Democratic donor Norman Hsu. Her campaign plans to ask each of the donors to re-donate the money. Hillary's going back on a promise she made to herself thirty years ago that she would never do the laundry.

Hillary Clinton said Tuesday she'll give back the eight hundred fifty thousand dollars to donors recruited by arrested Democratic donor Norman Hsu. Her campaign plans to ask each of the donors to re-donate the money. Hillary's going back on a promise she made to herself thirty years ago that she would never do the laundry.

Another big day on Capitol Hill. Gen. Petraeus testified again before Congress about the Iraq war. Some Democrats are saying Gen. Petraeus’ answers are scripted by President Bush. Which explains Petraeus’ use of the word “surge-arific.”

Have you seen those pictures of Osama bin Laden from his new video, with the black beard? What is that? Looks like an ad for that new comedy show, “Cavemen.”

In his new video Osama bin Laden makes a pitch to America by attacking the Democrats and then saying we should all join Islam because there are no taxes. He’s now running third in Iowa.

Well I left Hong Kong when I was 3
And I didn’t have much to take with me
Just this old guitar and an empty bottle of booze.
Now, I broke the law and I had to hide
But money got Hillary on my side
She likes the money raised by this boy named Hsu.

I was in Daly City with the Paws
A reporter noticed that I broke the law
He blew the whistle, and out that town I flew.
Riding on the Amtrak I had a pain
The paramedics stopped the train
The FBI soon arrested this boy named Hsu.

Hillary dropped me like I was a blue dress
The Democrats made my life one big mess
I shook like a leaf or Larry Craig’s shoe.
In jail I think about how I just cannot win
But if I ever have a son, I think I’m gonna name him
Bill or George!
Anything but Hsu!
I still hate that name!

1. A failed attempt to protect Hillary.

2. A person who won't take one for the team and inconveniently refuses to die when ordered.

These boys will be dropped off in Iraq and have been given only the following facts about the terrorists:

4. They don't like beer, pickups, country music or Jesus.

5. They are directly responsible for the death of Dale Earnhardt.

The Pentagon expects the problem in Iraq to be over by Friday. Good morning, Pookie, and thanks for the ping! Woo-hoo, top 10! A great way to start the week. Thank you!!

Thanks Pookie. My personal favorite:

LOL, a lot of good toons this morning pook, thanks for the ping.