The McCain-Graham event is scheduled for the day after President Trump’s first address to a joint session of Congress.

"McCain, Senate Armed Services Chair, and Graham, Chairman of the Senate Subcommittee on Crime and Terrorism, will discuss key issues facing the country including America’s place on the world stage, U.S. Russian policy, immigration and other national security issues facing Americans at home," the network said in its announcement.

McCain has been particularly critical of Trump in recent days, with the 2008 GOP nominee telling NBC's Chuck Todd last week that the president's attempt of "suppressing free press" is "how dictators get started."(continued)

first I will not watch those two clowns., and secondly it is CNN who I never turn on.

Couldn’t they have found a couple of Republicans for a town hall????

No doubt we dodged a bullet in hindsight.

McConnell needs to have a heart to heart with these two morons. Get on the team, or just switch sides and be done with it.

Romney would have approved scamnesty and we’d have NEVER WON ANOTHER NATIONAL ELECTION.

Obozo also showed people what the Dem party was really about and they’ve lost 900+ state legislature seats and are wiped out for a generation.

We need to pause immigration - legal and illegal; repatriate the illegals to their homelands south of the border; repatriate the ‘refugees’ to the middle east in Safe Zones; and give those here about 10 years to assimilate.

Wages will naturally rise when the constant flow of cheap illegal ‘off the books’ labor stops. African-Americans will find jobs who are now being replaced by cheap illegals.

Once the immigrants and those out of work are employed and start participating in the American dream, they’ll vote Republican.

I have been thinking the same. God works in mysterious ways.

Usually the opposing party can have a speech in response. Can’t wait for 2018 when we can get 51 votes without these two.

These two freaks, McCain and Graham, are the Lenny and Squiggy of politics.

No one is glad to see them, except their own kind...liberals!

There’s no “kind of” about it. In a twisted sort of way, Obama was the necessary evil needed to bring in Trump. Otherwise, we would have just suffered an 8 year delusional slow bleed of business as usual from McCain, the globalist nut job. We also might have very well been in a hot war with Russia under his presidency. 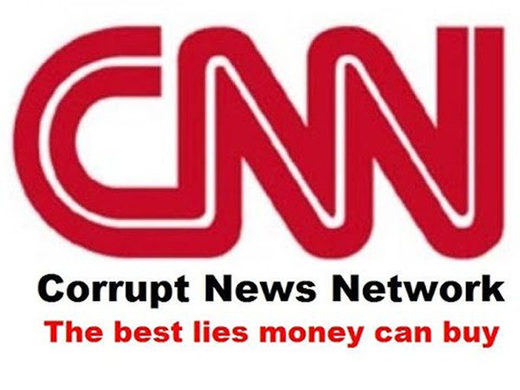 I tend to agree.

On second thought, I'd rather stick needles in my eyes.

I can skip the sleeping pill that night.

I wonder which one will get to be on top

Maverick will jump party, them Graham once McLettuce warms up the hot tub for him. Then Manchin jumps our way.

You are right, as painful as the Kenyanesian Usurpation was, McCain would have been worse.

First question “why do you two call yourselves republicans?”

Faggot 1 and Faggot 2 reporting for duty ... We are not Senile Old Farts!! Isn't that right, Juan?