Former Massachusetts Gov. Bill Weld says Mitt Romney or Jeb Bush would be the GOP's best option for winning back the White House in 2016.

In an interview with U.S. News, Weld name-checked the pair as the potential candidates who "loom larger than the rest of the competition."

“I like them both very much," Weld said in a response to a question about his presidential preference. "I'm not saying Scott Walker or Marco Rubio couldn't find a voice. But Romney and Bush seem bigger, loom larger."

Weld, who was a finance chair for Romney's prior two presidential bids, says be believes Bush appears to be moving in the direction of a campaign, pointing to former President George W. Bush's comments earlier this month, saying his brother wants to be president.

"I don't think that sort of thing happens by accident," Weld says....

Putting their positive and negative attributes aside, I really don’t think many people have an appetite for the same old, same old this time around.

We’ve been fundamentally transformed and we don’t much like it. We want freedom, liberty, private property, privacy, and normalcy restored. We want a government that respects our heritage and the Constitution. LOL. You are dating yourself with that.

These choices loom large in the dreams of liberals.

“I will not vote for either. If they are the choice I will just assume that the GOP does not want my vote.”

I don’t see why anyone would vote for either of them... We’ll just have to see how it plays out. I’m sure there will be other choices.

I cannot believe anybody would be promoting Jeb Bush.

Well I see they’re once again attempting to shove throw up candidates as the “lead” candidates...who they speaking for????

“The bush name already has too high a negative.”

Not with the elites he doesn’t.

This is nothing more than the USUAL attempt by the LEFT to choose our candidate for us.

Don’t even let this bother you .. the dems will always think we’re too stupid to figure this out ourselves.

You see, this is what happens when you (the dems) assume your opponent (the repubs) are more stupid than you are .. you’ll end up looking like the stupid person yourself.

No Romney NO Jeb Bush...good grief....are no real men willing to run?

The whole 1% elite is not going to get anyone elected...lol

Fk them and the horse they rode in on ...

32 posted on 10/29/2014 10:03:33 PM PDT by Vendome (Don't take life so seriously-you won't live through it anyway-Enjoy Yourself ala Louis Prima)
[ Post Reply | Private Reply | To 1 | View Replies]
To: boycott
Jeb was a better and more conservative governor than W. Jeb was also very pro-gun while he was in office. I do hate that he has fallen into the common core lineup. That will totally kill any remaining vestige of education we have in this country. I see that it is happening already.
33 posted on 10/29/2014 10:06:24 PM PDT by ExSoldier (Stand up and be counted... OR LINE UP AND BE NUMBERED...)
[ Post Reply | Private Reply | To 16 | View Replies]
To: 2ndDivisionVet 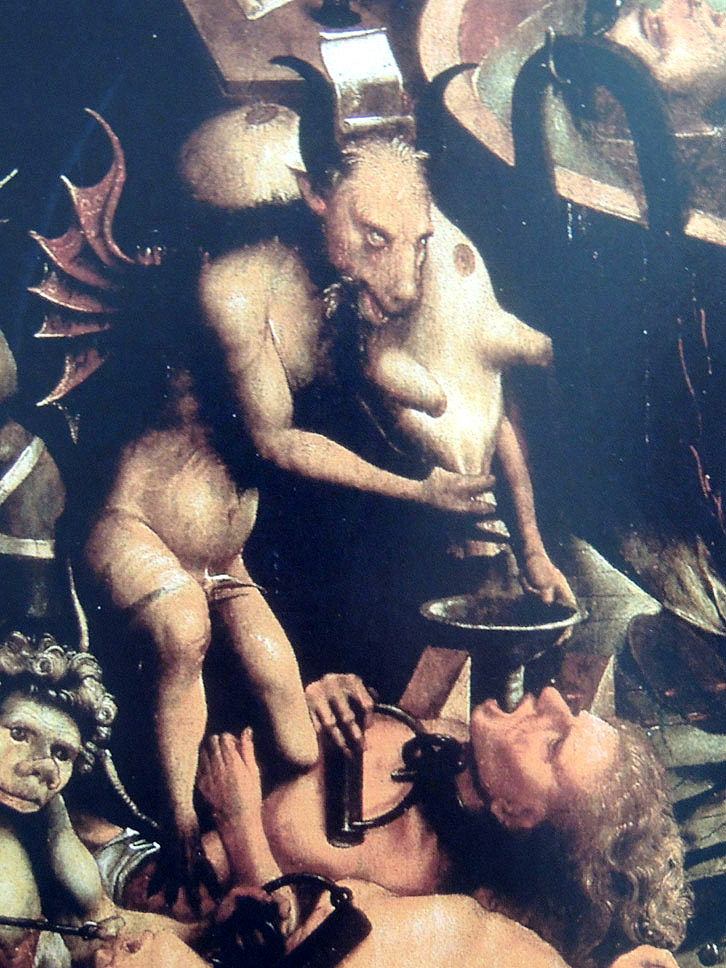 That was left off the subject line or I would have ditched the article without even bothering to read past the header.

So the GOP is contemplating suicide? Too bad.

They might be looking stupid but winning 2008 AND 2012 amid scandals to make Obama look stupid and we still lost with a RINO like Romeny and people would consider voting for him again?

And he thinks illegals crossing our borders are an act of love. Never forget that and his Mexican woman friend