National outrage ensued after the state rejected an AP African American Studies course, but a copy of the syllabus obtained by The Florida Standard shows the course sought to teach progressive doctrines such as intersectionality and Critical Race Theory.

TALLAHASSEE, FLORIDA — Governor Ron DeSantis and the Florida Department of Education (FDOE) once again made national headlines on Wednesday after the state rejected an Advanced Placement (AP) African American Studies course. The Florida Standard obtained a copy of the course syllabus and reviewed the proposed material. Topics include “Black Queer Studies” and “Postracial Racism and Colorblindness.”

On January 12, the FDOE’s Office of Articulation sent a letter notifying the College Board that the state was rejecting its request for state approval of the course. The letter stated that “as presented, the content of this course is inexplicably contrary to Florida law and significantly lacks educational value.” At the same time, the letter notes that “in the future, should College Board be willing to come back to the table with lawful, historically accurate content, FDOE will always be willing to reopen the discussion.”

Section 4 of the syllabus introduces the topic “Postracial Racism and Colorblindness” and features texts from Eduardo Bonilla-Silva, who employs Critical Race Theory in his writings.

Eduardo Bonilla-Silva’s book Racism without Racists describes how “Whites talk, think, and account for the existence of racial inequality and makes clear that color-blind racism is as insidious now as ever.” The book’s second chapter, entitled “What is Systemic Racism? Coming to Terms with How Racism Shapes ‘All’ Whites (and Non-Whites)” explains how “all members of society participate in structural racism,” according to an online summary.

In April 2022, Governor Ron DeSantis signed a law known as the “Stop W.O.K.E. Act.” The acronym stands for “Wrong to our Kids and Employees.” The bill was also known as the Individual Freedom Act (IFA). The law prohibits teaching or instruction that “espouses, promotes, advances, inculcates, or compels” students or employees to believe any of the following eight concepts.

View the full syllabus below:

Yeah, sure. Do you remember any “national outrage”? I noticed far more support than outrage. All the alphabet people show “outrage” but who cares what all those weirdos think?

For someone who’s supposed to be left of Trump according to some at FR, he sure acts pretty conservative.

All of the other Republican Governors and legislatures should be doing the same thing.

Remind me, what is “queer theory”?

So, if we extrapolate from there it is logical to conclude that the useless, talentless and malevolent scum teaching this crap are saying that though "straight" sexuality should not be held up as the norm, ramming a feces-flecked penis up a man's anus, essentially ripping it to shreds, licking a man's anus, shoving a fist up a man's anus, felching, having a shocking number of sexual partners a year, suffering from a huge array of sexual diseases and medical conditions not prevalent in heterosexuals,, plopping one's penis through a hole in a bathroom stall where another man waits to put it in his mouth or anus, suffering from astronomical suicide and drug addiction rates, having a higher predilection to pedophilia than straight people, enjoying someone pissing on you, drinking piss, participating in orgies with anonymous partners in bath houses - all of this should be considered normal, but calling heterosexuality "normal" should not.

So much to be proud of, no?

I am glad at least one white governor is standing up to the black racists.

This is what blacks were pissed off about in the 90s. The gay lobby basically copied the civil rights movement in the 60s even though sexuality is psychological. 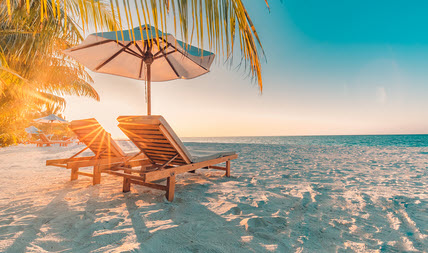 These people that write these books are delusional at best. But are likely paid propagandists. 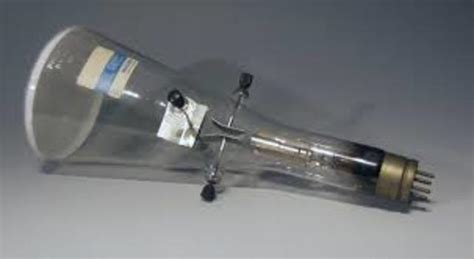 Lots and lots more support for DeSantis in Florida than 'outrage'. Actually haven't heard any outrage outside of the Florida liberal 'press'.

DeSantis beat Crist by almost 20 points. Not even close - and that means democrats crossed over and voted for him.

Of course they did. Even some Democrat parents don’t want their kids subjected to radical grooming schemes.