Representative Alexandria Ocasio-Cortez (D-NY) said Sunday on NBC’s “Meet the Press” that the Supreme Court justices who lied about Roe v. Wade as the court case that set the precedent they would respect during their Senate confirmation should be impeached.

Ocasio-Cortez said, “We had two conservative senators in the United States Senate, Senator Manchin and Collins, come out with a very explosive allegation that these, several Supreme Court justices misled them in, during their confirmation hearings and in the lean lean-up to their confirmation. This is a crisis of legitimacy. We have a Supreme Court justice whose wife participated on January 6 and who used his seat to vote against providing documents that potentially led to evidence of such to investigators in Congress. This is a crisis of legitimacy, and president Biden must address that.

Anchor Chuck Todd said, “It’s interesting you say that. I want to put up the Joe Manchin quote in particular. His reaction — because he used the word, he said, they testified under oath. He made sure that was in his release. It sounds like you believe, okay, he might as well be saying, they lied to him, that he feels like they lied to him.

Todd continued, “You think the House Judiciary Committee should begin the process of an investigation there?”

Ocasio-Cortez said, “If we allow Supreme Court nominees to lie under oath and secure lifetime appointments to the highest court of the land and then issue, without basis, if you read these opinions, issue without basis, rulings that seem to undermine the human civil rights of the majority of Americans, we must see that through. There must be consequences for such a deeply destabilizing action and hostile takeover of our democratic institutions. ...

TOPICS: Chit/Chat
KEYWORDS: abortion; anotheraocthread; aoc; bidenvoters; heehaw; ocasiocortez; prolife; roevswade Navigation: use the links below to view more comments.
first 1-20, 21-40, 41 next last
They didn't lie, they had a change of heart. Prayer does that to people.
1 posted on 06/27/2022 12:52:31 AM PDT by Morgana
[ Post Reply | Private Reply | View Replies]
To: Morgana

Was the bartender even alive during the *Bubba years?

AOC has been “impeached” more than Nixon.

Do it, you malodorous tramp!

What Justice in their right mind would say how they would rule on a case before hearing evidence. Stupid AOC, that’s who.

She’s just acting like a spoiled brat lashing out when they don’t get their way, let them Democrats go for impeachment it’s going to go nowhere

They didn’t lie. They grew in office.

9 posted on 06/27/2022 1:29:12 AM PDT by equaviator (There's nothing like the universe to bring you down to earth.)
[ Post Reply | Private Reply | To 1 | View Replies]
To: Morgana
Anchor Chuck Todd said, “It’s interesting you say that. I want to put up the Joe Manchin quote in particular. His reaction — because he used the word, he said, they testified under oath. He made sure that was in his release. It sounds like you believe, okay, he might as well be saying, they lied to him, that he feels like they lied to him. Ocasio-Cortez said, “They lied.” 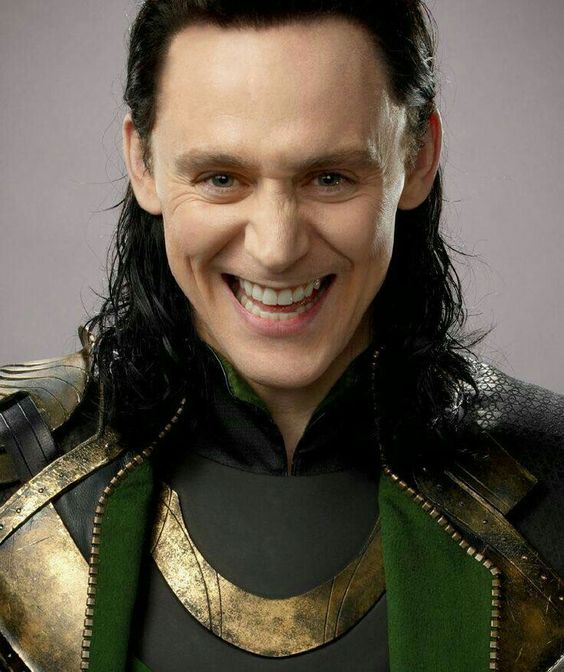 Congress is upset because someone lied to them? That’s rich. Who lies more than politicians?

So they can’t ever change their mind...?

They hear court cases. Whats the point of arguing a case before them if there’s no chance they can change their mind as arguments are presented?

This is incredibly hypocritical. They embrace those that change to socialists like them. Yet its not allowed to change your mind the other way. Any of the scotus justices that went left and changed their views, no problem. Yet impeach any justice who changes more to the right.

Neither Gorsuch nor Kav is dumb enough to have promised Collins or Manchin a particular result in ANY case.

Saying that you will “respect well-established precedents” isn’t promising not overturn Roe.

Saying that you’re “not coming onto the SCOTUS with the agenda of overturning Roe” isn’t promising not overturn Roe.

Saying you “can’t imagine circumstances that would cause a well-established precedent like Roe to be overturned” isn’t promising not overturn Roe.

I guess I can understand how an idiot might interpret such statements as promises not overturn Roe, but they’re actually not anything close to that.

I know how bad the modern Jesuits mostly are, but the fact that Kav and Gorsuch are Jesuit-educated and AOC isn’t is relevant here. Words mean what they mean. As much as Kav or Gorsuch may have allowed fools like Collins and Manchin to think they were assuring them Roe was safe, I have little doubt that neither of them actually said that. Saying anything short of “I will never vote to overturn Roe v. Wade” or “Roe v. Wade is a well established precedent and I will never vote to overturn a well established precedent”... is saying something short of that... which is ultimately equivalent to no sort of guarantee at all.

Why is this being argued?

This ignorant woman is playing the leftist play book and making outrageous demands for attention and notoriety.

Don’t argue with leftists they are not credible. Ridicule and marginalize them.

Lefties are such tantrum throwers!

She needs to have her ego taken down a notch or six.

They didn’t lie or change. They just never said what she thinks they said. In fact, they all (including Roberts) specifically said they would not give any hints or previews about how they would rule in an abortion case because if they did, litigants would have their faith in the courts shaken.

17 posted on 06/27/2022 2:24:47 AM PDT by The Old Hoosier (Right makes might)
[ Post Reply | Private Reply | To 1 | View Replies]
To: The Old Hoosier
As a Supreme Court case, this wasn't about what the individual justices think about the morality of abortion. This was about whether Roe is constitutional and allows the federal government to override the rights of individual states to decide for themselves on the abortion issue. I would very much like to hear AOC expound on her comments:

and then issue, without basis, if you read these opinions, issue without basis, rulings that seem to undermine the human civil rights of the majority of Americans..

Explain why these decisions are 'without basis'. Explain why abortion is a civil right.

Let’s see, Kennedy, O’Connor, Roberts.....all lied about their conservative credentials and voted nicely with the communists.

Open this can of worms and we will recall the commies that lied to GOP Presidents while being nominated.