Comrades must recognize "reality" now — so it goes here in the United States.

The jailing of the Jan. 6 riot defendants is not just an obvious miscarriage of justice, given the length of time they've spent in detention without trial. It's also turning into something that's full Soviet.

Here's the latest from one Judge Amy B. Jackson, who, after denying release at least once to one guy, went ahead and let him out. He's a Buffalo, New York-based defendant named Thomas Sibnick, who's recanted:

WASHINGTON — A federal judge reversed her bond decision Tuesday for a Capitol riot defendant accused of robbing a D.C. Police officer — in part because she found "toxic" conditions in the D.C. Jail were likely to contribute to his further radicalization if he was kept in pretrial detention.

U.S. District Judge Amy B. Jackson released Thomas Sibick, 35, released to his parents' Buffalo, New York, home under 24-hour incarceration on Tuesday after hearing from his lawyer and a tearful plea from his father, Dr. Eugene Sibick, a former officer with the U.S. Navy who publicly criticized his son's detention at the "Justice for J6" rally in September and has called him a "political prisoner."

A good thread of what went down, with far more relevant details from WUSA reporter Jordan Fischer, was retweeted by journalist Glenn Greenwald and is worth reading here.

TOPICS: Society
KEYWORDS: capitol; communism Navigation: use the links below to view more comments.
first 1-20, 21-23 next last
The reason he got out while the others stayed in?

His groveling letter denouncing President Trump, which was so self-abasing that it would make Nikolai Bukharin blush:

"While many praise Trump, I loathe him, his words and actions are nefarious causing pain and harm to the world," Sibick wrote. "He is not a leader and should be ostracized from any political future, what he honestly needs to do is go away!"

The political show trials performed for all anti-communists to see.

We should have expected that…

Confessions are big with the KGB, as they were with the Gestapo. Why are fascists so determined to make people confess?

SUE THE PANTS OFF THAT JUDGE AND THE ENTIRE DEPARTMENT OF JUSTICE.

And I will send a contribution.

in before the monty pythhh nevermind.

6 posted on 10/28/2021 5:05:09 AM PDT by teeman8r (Armageddon won't be pretty, but it's not like it's the end of the world or something )
[ Post Reply | Private Reply | To 3 | View Replies]
To: MtnClimber
"While many praise Trump, I loathe him, his words and actions are nefarious causing pain and harm to the world," Sibick wrote. "He is not a leader and should be ostracized from any political future, what he honestly needs to do is go away!" 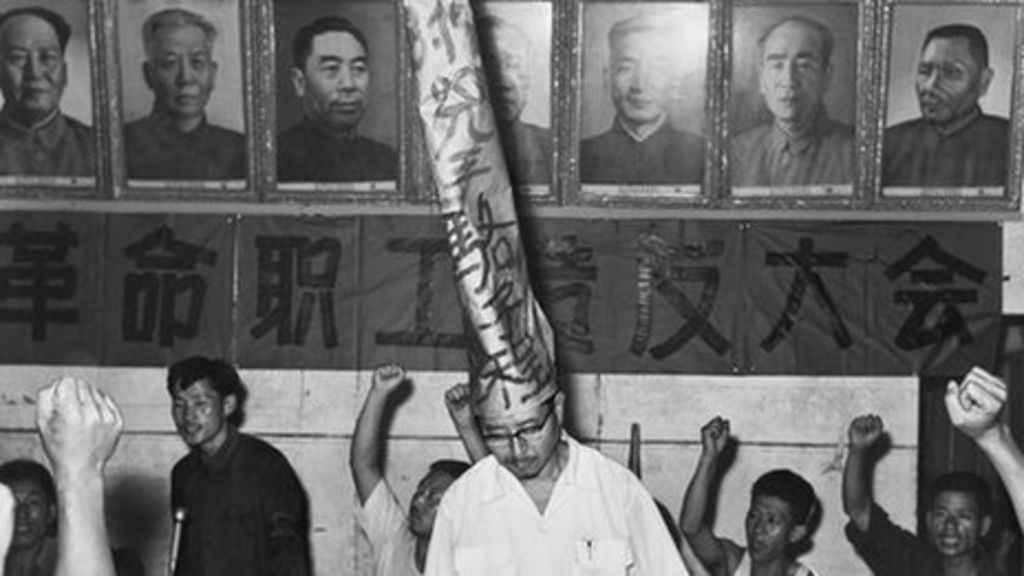 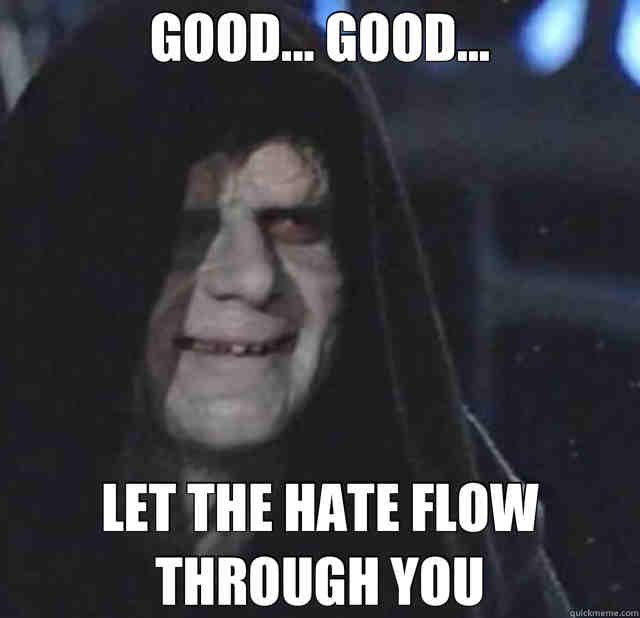 If the system worked Congress would impeach the judge for failing to uphold the law and her oath to defend the Constitution. The only remedy in the Constitution for errant or corrupt judges, who have lifetime appointments, is impeachment by the House and removal by the Senate. It is the failure of Congress which has resulted in a politicized and tyrannical judiciary.

How many GOP members of Congress are calling for removal of this judge? How many leftist tyrants on the bench have been impeached and removed by Republican Congresses in the last 30 years? The answer is zero. If the GOP takes control of Congress in the 2022 elections how many corrupt or lawless judges will be impeached, convicted and removed? Likely zero.

Without judges on the bench who respect the law, the coequal breaches of government and the Constitution the Republic cannot be saved. The responsibility of Congress to remove bad judges from the bench is as critical as the Senate’s responsibility to approve or reject judicial nominations.

I’m not sure I understand why his lawyer isn’t doing the talking.

Is this the truth or did this person say anything to avoid being tortured?

A person whom I trust let me know to stay off of Trumps new social media platform for at least a year.

Seems it isn’t secure, and is being used to find “domestic terrorists.”

All these people will eventually be released, and they're not going to forget who did what to them and why. They're turning Americans into duplicitous, low-trust society members that will (correctly) view the state as a hostile entity and passively resist it.

Like a POW statement made under duress, it doesn’t count for much.

It was political prosecution from the start. Law enforcement has been taken over by the communists.

Glen Greenwald’s comments highlight the hypocrisy and how slavishly wrong this all is.

Do you renounce Trump? And all of his works and deeds?