Pelosi’s Democrats remain at odds, which is good news for the country
Washington Examiner via MSN ^ | 9/26/21 | Quin Hillyer

Congressional Democrats can’t quite cobble together the votes to pass a mammoth $3.5 billion-plus social-spending bill, which for now means the political system is working to reject dangerous radicalism.

The few remaining Democrats who at least claim to lean to the center are in a game of legislative chicken with the more numerous left wing of the party, with the would-be centrists wanting to pass a separate $1.2 trillion “infrastructure” bill before being asked to commit to a final social-spending package. The extreme left wing wants just the opposite, saying they will block the infrastructure bill until they have a commitment on social spending.

As every Republican in both legislative chambers opposes the social-spending bill – for good reason – Democrats must provide every vote necessary to pass it. With not a single vote to spare in the Senate and only three votes to spare in the House, that means almost entire Democratic caucuses in both chambers must be on board.

On the Sunday talk shows, House speaker Nancy Pelosi and radical Rep. Pramila Jayapal of Washington state both acknowledged, either explicitly (Jayapal) or in effect (Pelosi), that the votes aren’t there yet. Pelosi said it is “self-evident” that the final social-spending number will be something less than the $3.5 trillion target.

The would-be centrists should hold out. They should not agree to anything even approaching that number, whether they can claim (using smoke and mirrors) that it is “paid for” by tax hikes or not. With the United States already facing dangerously high debt, the highest in U.S. peacetime history, nothing close to $3.5 trillion is remotely affordable – and, frankly, neither is the $1.2 trillion for the misnamed infrastructure bill, less than one-third of which actually is slated for traditional bricks-and-mortar infrastructure projects.

That hoax is pretty well shot.

Don’t get your hopes up. 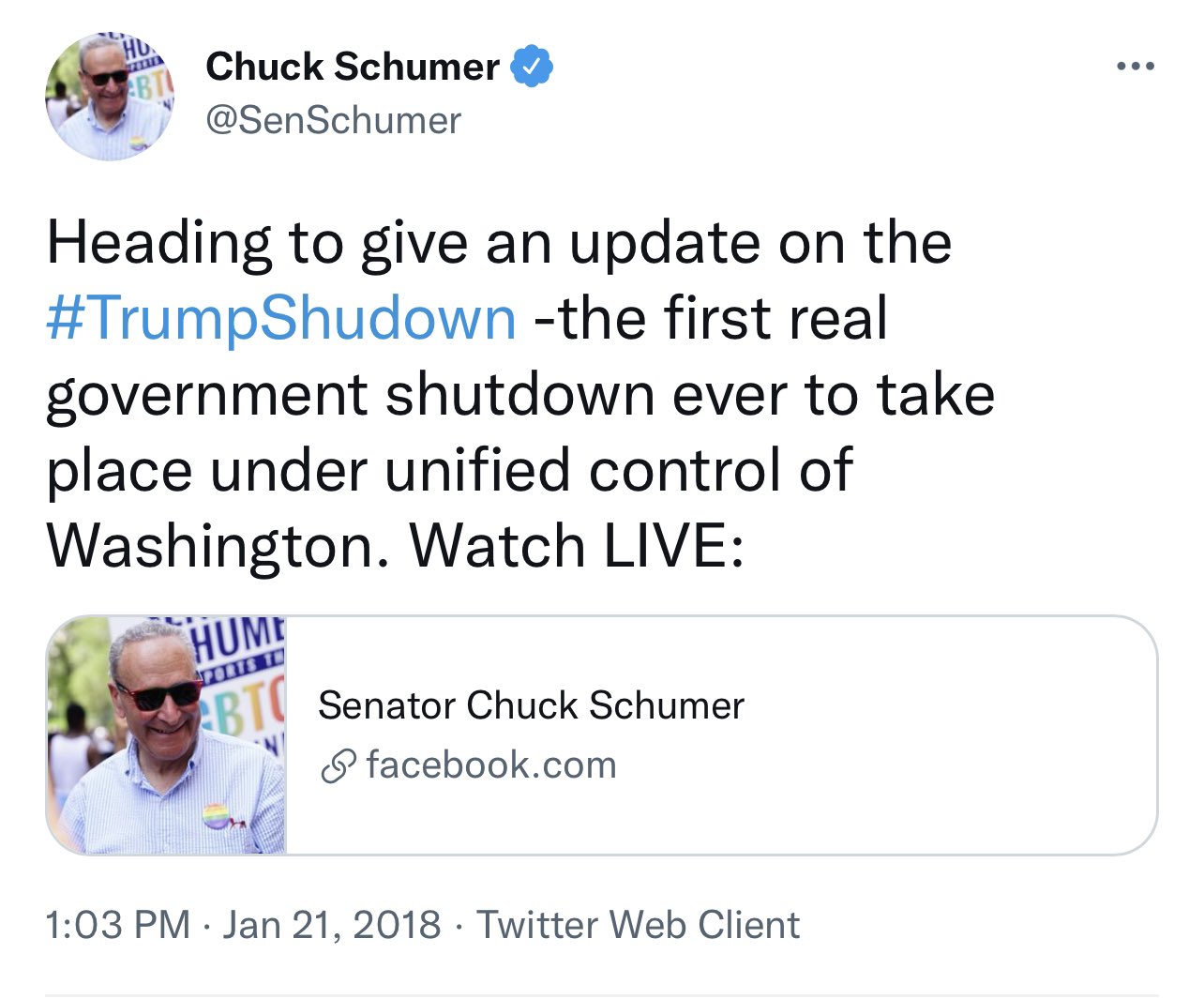 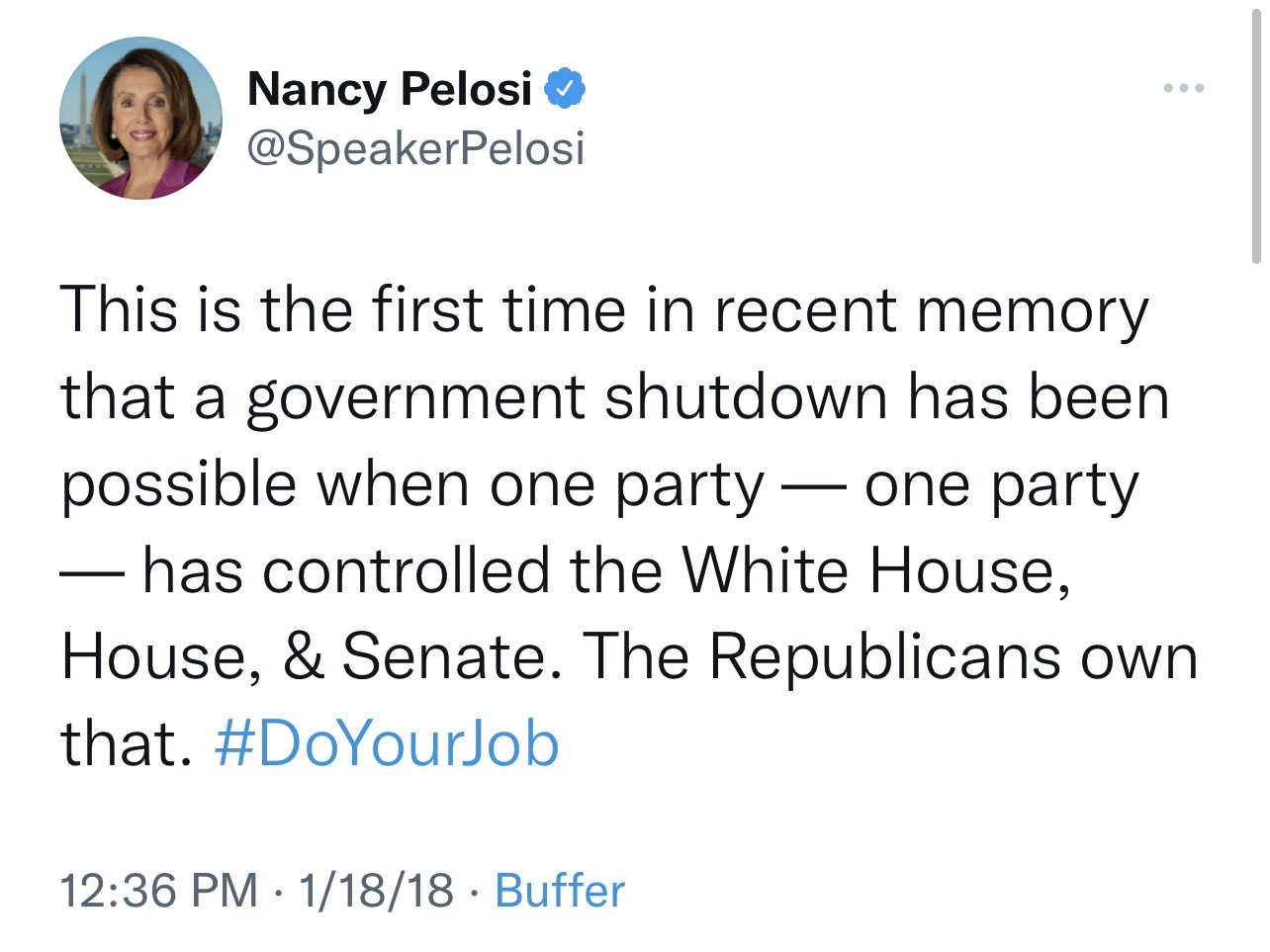 Spending other people’s money is the most agreeable pastime in DC.

Yes indeed...
This is just a skirmish in the total war that is underway to bury the country under a dark, permanent, communist tyranny ...

The communist bastards may lose a few skirmishes here & there, but they are still winning the war... 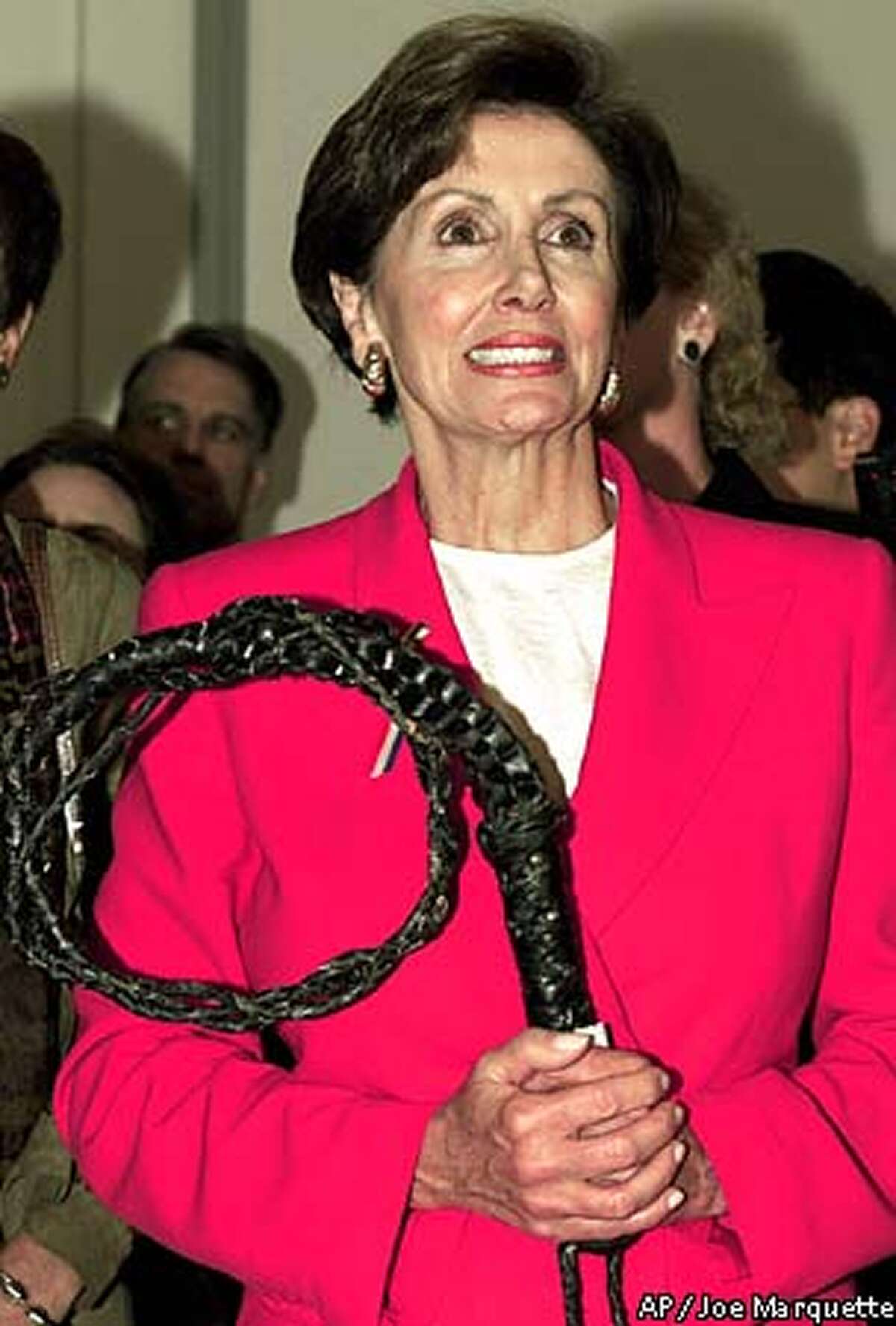 ...until she whips them into line.

Stolen elections have consequences, such as not being able to form a consensus.

I vote that each side within the Democrat party grab each of Pelosi legs, make a wish and whoever ends up with the bigger half becomes the new speaker. Then wash, rinse and repeat 221 times. The final lone survivor can argue with him or her self till socialism is relegated to the dust bin of history.

How long did we hear crap and the death knell for Obamacare, only to have it squeak through?

Wishful thinking I am afraid. They will pull it off with votes to spare.