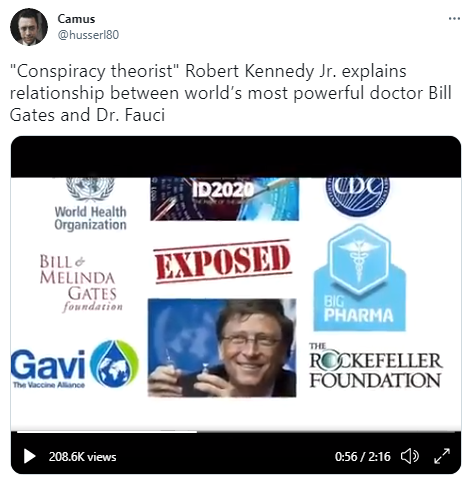 Transcript of 2 minute video clip in case Twitter deletes it.

Robert Kennedy Jr: I mean that’s what we’ve been talking about since the beginning is Gates has these incestuous relationships with Anthony Fauci that goes back 20 years where he’s you know, paying Fauci and they have all kinds of really corrupt financial entanglements with each other, they He brought Fauci to his house in 2000, his 189 million dollar house in Seattle, brought him into the den, sat him down and said, “I want to have a partnership with you.”

The way that Fauci explains it, is that Fauci would develop the drugs and then pass them on to the drug companies Merck, Sinofi, Gilead, Johnson & Johnson.

Gates would then guarantee markets in Africa through his control of WHO and those companies that want to get vaccines in Africa but it’s very uncertain, you know, Botswana has a government this year that says ‘yeah want them’ and not next year.

In Merck, he owns, you know, and by the way, Gates has no pretension that he gives a crap about public health. His other investments are in tobacco, in processed foods, in Coca Cola, in Cargill, in Monsanto, in Phillip Morris,  Kraft cheese, and all the oil companies, which he owns stakes in virtually of them, so he’s not a guy who cares about climate or public health. He’s a guy who cares about control.

ransomnote: It really sounds like Gates has purchased the US medical structure, and those of other nations, including African nations.

In 1992, the CDC established a 501c3 through which is accepts 'donations' and Bill Gates is their largest donor. George Soros, other pharma companies like Pfizer are also donors. The CDC functions like a private organization while pretending to be a public agency. The CDC is an arm of Bill Gates.

There are articles stating the CDC is a drug company and holds many patents. The CDC also is known to patent viruses, like their patent of 2003 SARS1.

In 1992, regulatory capture of the FDA began, putting the FDA in collaboration with pharma. The pharma companies now run their own drug trials and tests and report on their own products to the FDA, which helps them cultivate the market.

The NIH has a foundation and does not list the donors. However, the Bill and Melinda Gates foundation has 'partnered' with the NIH extensively for many, many years.

Bill Gates and others have worked to establish medical control, and are enacting a medical coup on the last remaining countries. I recall many, many times reading about federal funds donated to Africa for medical supplies - we're paying for this. Gates directs tax dollars captured in NIH, CDC etc. to efforts he uses to subvert freedom around the world.

Bill is not done yet. In a video clip, he smirks that the next pandemic will get more attention. 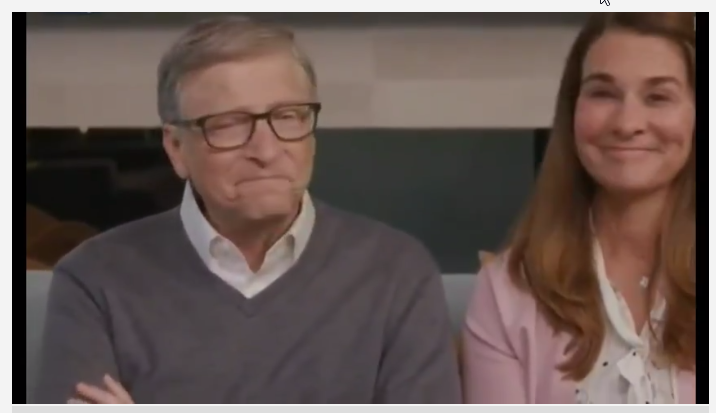 Bill Gates: "We'll Have to Prepare for the Next One. That Will Get Attention This Time." (bitchute.com)

RFKJR was born into a family of conspiracy theories

This has nothing to do with the Kennedy family. This guy is not lying here about Gates.

He has nothing to lose. The Kennedy political star has been fading for a long time, replaced with the likes of Camel Toe and Dementia.

Never thought I'd wax nostalgic for the Kennedys. LOL.

I know the Kennedy’s have that New England accent, is it just me or does RFK Jr. have a voice like he was hit really hard in the throat and never recovered his voice completely, it’s almost hard to listen to.

We’d be living in the Dark age feudalism...

Surprisingly enough... We are still in a dark age structure of POLITICAL FEUDALISM...

He’s one of the “Dirty Dozen” the White House said was spreading vaccine “misinformation”.

I’ve had the feeling for some time that Bill Gates’s recent divorce is a result of his wife — who likely knew he had an evil side — finding out JUST HOW EVIL that side is.

The 45 minute version still gives you a pretty good idea about who he is. He and his dad chummed around with David Rockefeller Sr and Jr. All were/are into eugenics.

Corbett fully sources all of his articles/videos.

He has a condition called “spasmodic dysphonia.” That”s what causes the voice quavering.

Can you say “Epstein”? 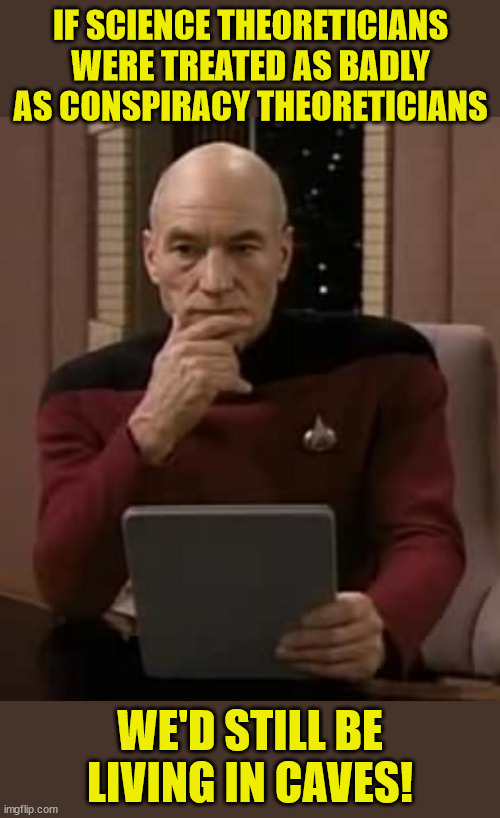 Bill Gates ran Microsoft. Why anyone would think he knows how to stop a virus is beyond me. I’d rather ask McAfee!

Oops! Too late. Kind of makes you wonder what McAfee knew about Gates and if perhaps it might have something to do with his demise. I don't think it's a stretch to think McAfee would have known what Gates is really like.

Thanks, I wasn’t trying to insult the guy I was sincerely curious...because if that voice was natural, it’s not like any other voice I’ve ever heard.

He has a degenerative disease of the vocal chords. It is rare, however Susan Collins has the same disease.