... “My attitude was: It was put-up or shut-up time,” Barr told Karl in an interview, referring to why he decided to give prosecutors approval to probe the fraud allegations and why he opened his own unofficial inquiry into the claims.

“If there was evidence of fraud, I had no motive to suppress it. But my suspicion all the way along was that there was nothing there. It was all bullshit,” Barr added.

The former attorney general also said that allegations that voting machines across the country were rigged to switch votes from President Biden to Trump were not true.

“We realized from the beginning it was just bullshit,” Barr told Karl.

Barr would know a lot about BS.

Barr is/was just another corrupt member of the deep state. He is two faced and told Trump one thing while he did another. He is also the reason that Trump did not fire the corrupt Wray. Barr is the worst kind of of individual who represents one thing while actually being another. Another pathetic Republican.

Moron. Biden did better than Hillary without campaigning?

Barr is really, really smart. And thoroughly corrupt. I’ll admit that he had me fooled for a while.

He’s about as Deep State as you can get.

He for sure does not believe Biden beat Trump.

He is just afraid if he doesn’t say the truth.

It would seem that Maricopa County is putting up. Perhaps lard ass Barr should shut up.

Bertelsmann owns the publisher of the book.

So, his boys, Mueller and Durham need four years each, but Barr can divine in 15 mins, sans Investigation?

well...we’re about to find out.

I for one remember many people that Conservatives held respect for holding this Swamp Creature up as a Man of Virtue and Integrity. They did so for months on end.
It is so very obvious that anyone who calls DC home is Completely Incapable of realizing and recognizing anything remotely resembling either of those characteristics. For denizens of The Swamp their most important thing is, remaining accepted members of The Swamp and continued invites to their social circle. Anything that threatens that is to be rejected. Nothing, not the Country or the Constitution or the viability of this country is more important to Swamp Creatures than access to and acceptance by their fellow Swamp Denizons. If we as a country do not understand this fact completely we as a counrty are screwed. The USA as we knew it will die. 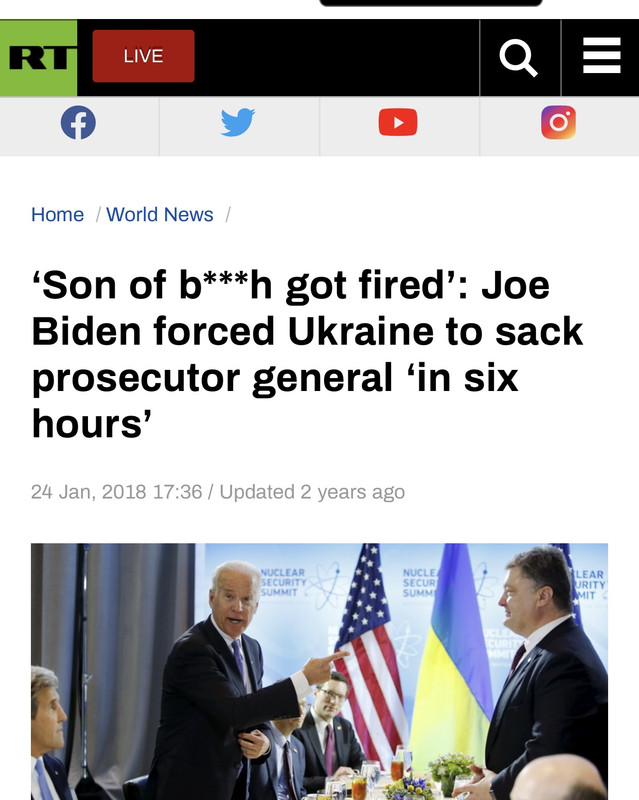 
Joe admitted to Felonies, on Video, and Barr did nothing.

At that point, it was perfectly clear who Barr was serving.

What does Barr think happened in the middle of the night, when ballot counting stopped, everyone was sent home, and then the democrats were let back in to start tabulating all those phony ballots that were brought in by truck while the Republican observers were not allowed back in the counting centers?

What about the signed affidavits from individuals in numerous states that admitted to the steal?

President Trump and his team did, in fact, “put-up.”

It was the Supreme Court and the Republican legislatures in Georgia, Pennsylvania, Michigan, Wisconsin, Arizona who in effect said, “shut-up.”

‘
They used the exact same terms to sell Comey, Mueller, and Barr to the Right.

The same lies were sold and bought.

It looks like Barr spent all of his 30 pieces of silver on Big Macs.

How would he know? He was too busy writing up Biden’s 50 Executive Orders.