Philadelphia’s top health official was compelled to resign Thursday after the city’s mayor learned partial human remains from the 1985 bombing of the headquarters of a Black organization had been cremated and disposed of without notifying family members.

It is a standard procedure to retain specimens after an autopsy ends and the remains are turned over to the decedent’s next-of-kin, Farley said.

“Believing that investigations related to the MOVE bombing had been completed more than 30 years earlier, and not wanting to cause more anguish for the families of the victims, I authorized Dr. Gulino to follow this procedure and dispose of the bones and bone fragments,” Farley said.

MOVE survivors were awarded a $1.5 million judgment in a 1996 civil lawsuit.

TOPICS: Chit/Chat
KEYWORDS: move
And when they shoot each other, the fire department hoses down the street, no fragments are saved?

Lawyers are preparing to shake the money tree, again.

I trimmed my nails and a few bits went down the drain, how much can I collect?

Given MOVE was storing gasoline in large quantities on the premises when the bomb was dropped, I am surprised they weren’t ALREADY cremated.

Burn down all Pa. Health depts.

It’s the only way to insure sterility.

“I trimmed my nails and a few bits went down the drain, how much can I collect? “

If those were attached to a hand of the wrong color, probably a substantial fine for improper disposal of biowaste. 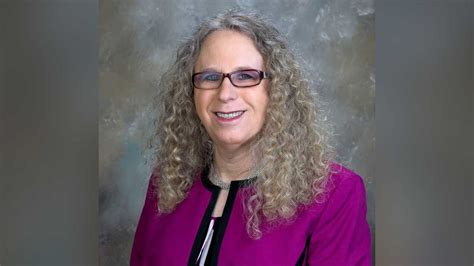 That was the Flintstone version of what later became the BLM and Occupy. Very dangerous people.

Move were total scum. Most outside of Philly have no idea of those days.

I recall thinking how ironic it was that the mayor who authorized the big firebomb drop was named Mayor Good.
I don’t know what happened to him after that disaster.

And now Killadelphia has a po-lice commissioner named Danielle Outlaw.

The story was big news briefly but the fact that a black mayor authorized it ensured it would be swept under the carpet.