The desperate, frivolous plight of progressives doing all they can to associate conservatives with one of the evilest factions in history.

Will progressives ever stop comparing conservatives to Nazis? That’s a question I’ve been asking myself for some time and I wouldn’t be surprised if other conservatives have wondered the same thing. In a sense, progressives and the liberal media seem hopelessly desperate to form some sort of pseudo-link between the Nazis and modern American conservatives. Indeed, it’s been a fruitless, pointless goal of theirs for many years, much to no avail.

To give a relevant example, in a recent Snopes “fact-check” article, it’s argued that the CPAC 2021 logo resembles an odal rune. While the odal rune long predates the Nazis and was originally part of an archaic alphabet, it’s been commonly associated with Nazism and Nazi Germany since the 20th century.

So, does the allegedly sinister CPAC logo resemble an odal rune? Well, no. Not quite.

When I compared the CPAC logo to the rune on a Nazi uniform, the two symbols didn’t even look that similar and you’d have to really stretch the truth or lie to claim that they’re nearly identical. Despite the dissimilarity or very loose similarity, the author of the Snopes article went as far as to claim that the CPAC logo was “eerily” similar to the infamous Nazi symbol, even while calling the allegation “unproven” (not “false”).

Don’t the leftists know that Hitler was a socialist...just like them? Have they noticed that you can’t spell “progressive” without “SS”? ProgreSSive.

Symbols don’t matter a hill of beans. Just look at the actions of the Democrats and you’ll see who is acting like National Socialists.

Oh no. The liberal fascist left is trying to rune my Odal? 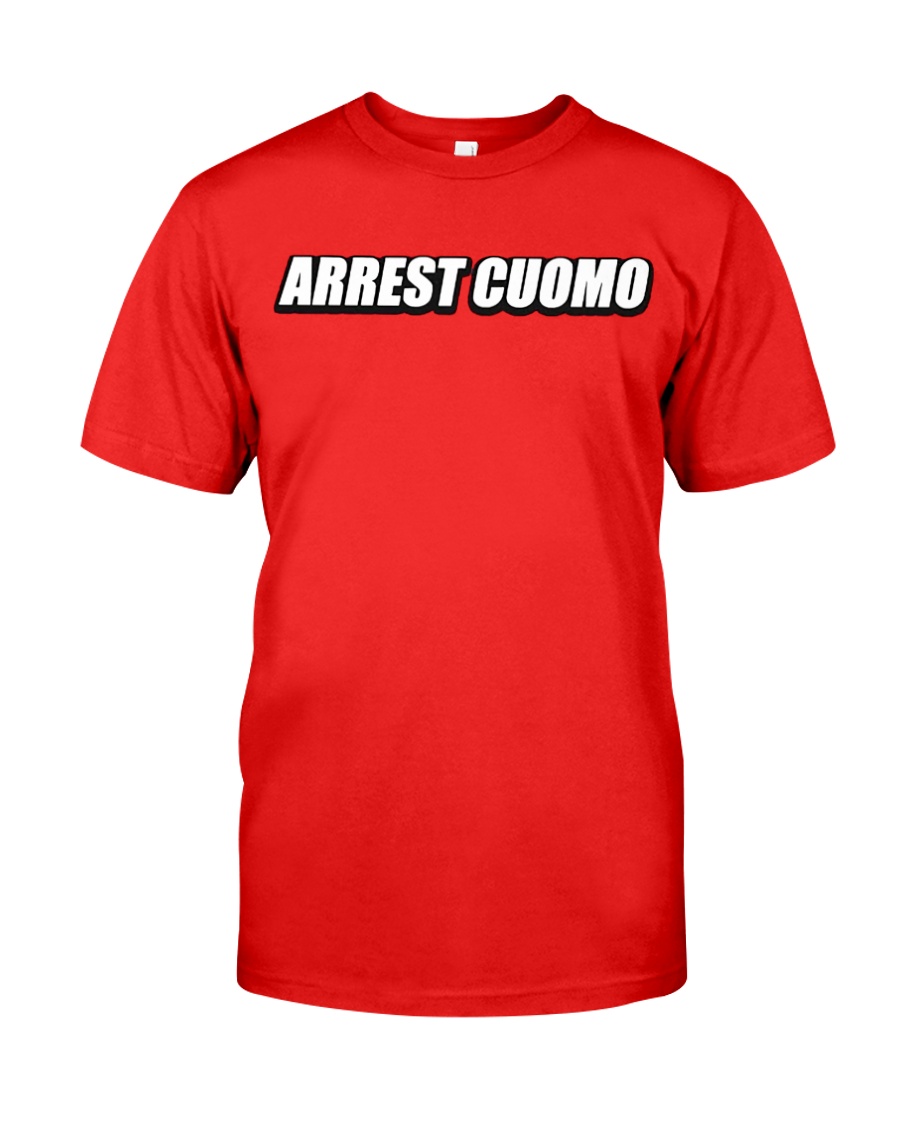 Nazis are socialists which the left is...look at the planks of the Nazis. Based on race warfare, public unions, right to a job, equal income, hatred of private property, hatred of capitalism, registration of guns,etc. This narrative of calling limited government types as Nazis is tired, old and quite frankly, stupid.

It is a star. With CPAC covering the right portion of the star.

They are talking about the STAGE, not the ‘star’.

...and yet they have zero problem with anti-Jewish bigotry in the Democrat party and in Democrat media, e.g. NBC.

What’s funny is everything liberals are doing, cancel culture, trying to shut down conservative speech, suppression of any opposition is straight up fascism. They are what they say they oppose.

If conservatives were actually Nazis there would be no liberals.

They ought to take a look in the mirror... It should be stamped on their foreheads.

Matthew 7:16 By their fruit you will recognize them...

Unfortunately for the truth, Emmanuel Cafferty is Mexican, and he was more likely flicking a booger than flashing any symbol... 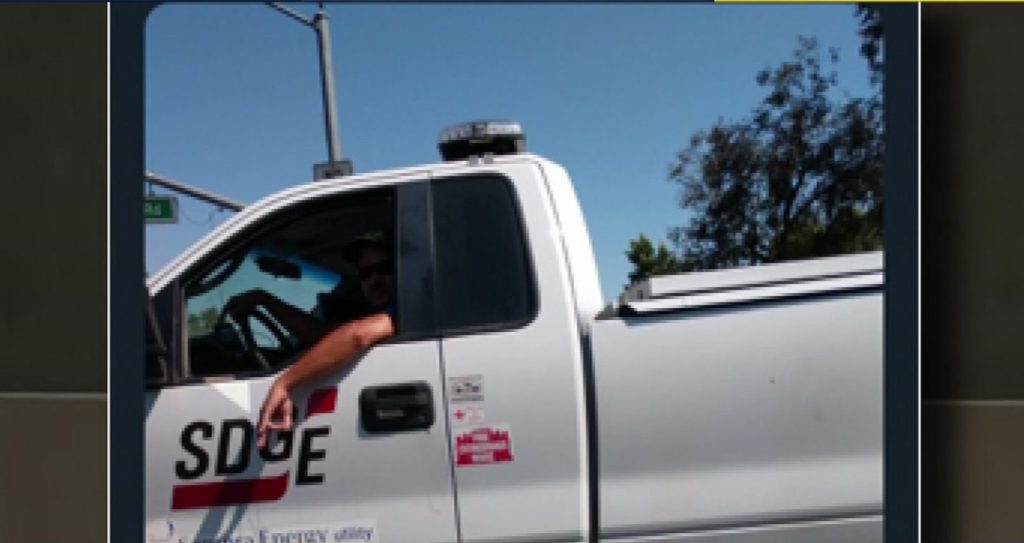 Whatever the Left accuses us of, they are in fact guilty of.

Nice - I have to remember that one.