One of the lawyers heading former President Donald Trump’s defense at his second impeachment trial did what Trump himself has not: conceded Joe Biden won the presidential election. —

The comments by Castor, a former county prosecutor in Pennsylvania, were a surprising contrast to Trump’s defiance. The former president repeatedly disputed the results of the election, falsely claiming he won in a “landslide.” And he kept up the baseless claims through the end of his presidency, including during a speech at a rally that preceded the Jan. 6 riot at the Capitol, which set in motion his trial on a charge of incitement of insurrection.

“We will stop the steal,” he said at the rally. “Today I will lay out just some of the evidence proving that we won this election, and we won it by a landslide. This was not a close election.”

There was no widespread fraud in the election, as has been confirmed by election officials across the country and former Attorney General William Barr. Dozens of legal challenges to the election put forth by Trump and his allies were dismissed. 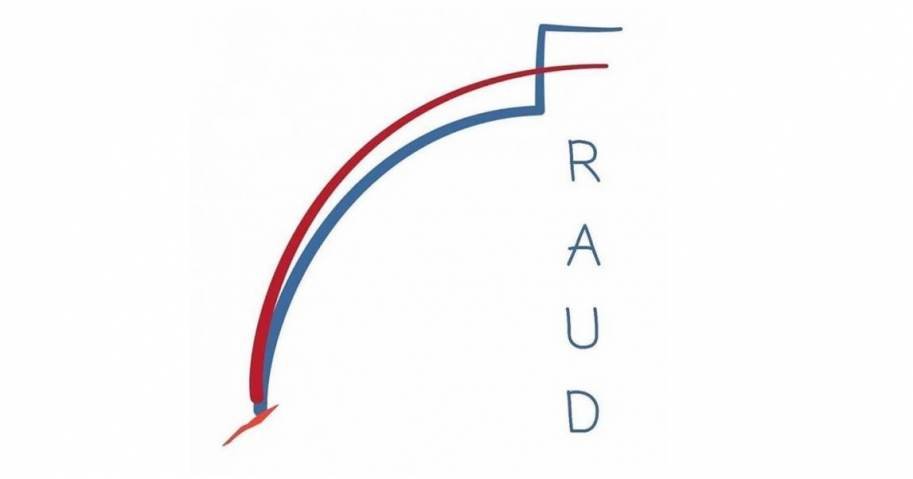 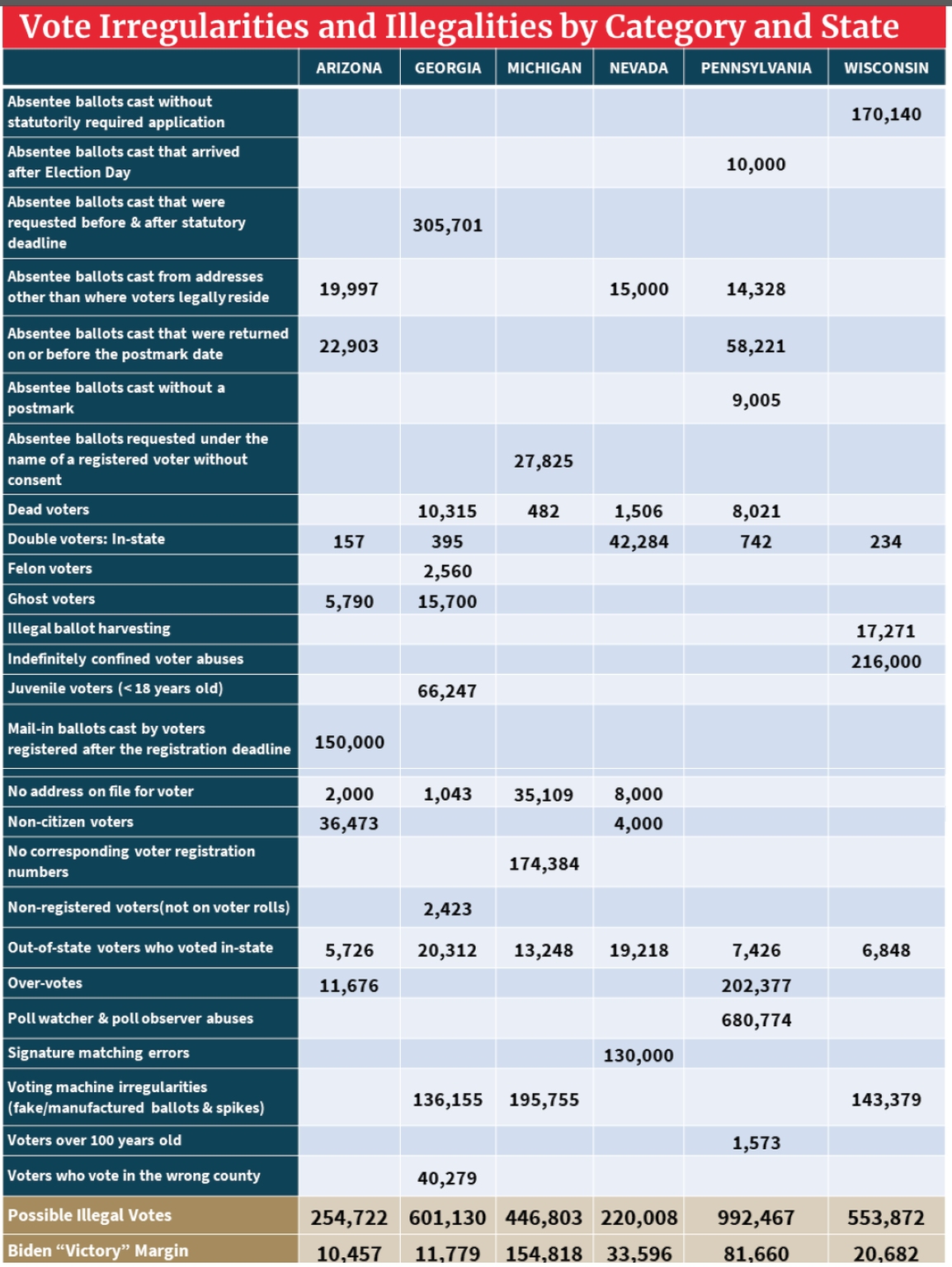 Other than that, Castor did a fantastic job.

Even with that, the statement does not take anything away from President Trump and built a solid case for the Senate to not take up impeachment.

Trump was a fool surrounded by morons, incompetents, backstabbers and grifter family members. He was personally strong and tough to go through what he went through, but he wasted his time, ultimately, and ours because now, the left is more powerful than eve. And they are ready to unleash their Final Solution on us. Thank you for nothing, Stable Genius™.

And he ran a dreadful campaign, based on his personal grievances instead of the voter’s concerns.

Maybe someone can help Trump to pick his lawyers.
He needs assistance. Maybe Jared’s father knows somebody.

I know Trump would love to get out there and represent himself, but better not to give the Dems that spectacle they have been begging for. It would be the perfect distraction while Old Joe passes that next set of 51 Executive Orders Kamala tells him to sign.

Good Lord, love him but he has such a poor record of hiring dumbf**ks!

Where was Mark Levin? Trump could have used him!!!

Trump can ask the same people that helped him with all the law enforcement appointments. They did swimmingly on that too.

It’s almost as if it is RIGGED to screw him over.

Considering how many bad hires Trump made and continues to make, it’s amazing how great a president he was. When he takes office again in 2025, I hope his hires will be a lot better.

Since the House of Representatives votes by state delegation, and not by individual Congressmen, Trump would almost certainly have been reelected.

We should have donated more to Trump before the election rather than after.

15 posted on 02/09/2021 10:49:50 PM PST by kiryandil (New Movie: The Assassination Of Ashli Babbitt By The Anonymous Coward)
[ Post Reply | Private Reply | To 2 | View Replies]
To: Captainpaintball
Trump also sucks at hiring lawyers. Michael Cohen was his personal attorney and disaster. Giuliani is senile and lost every case in the election fight, and now Trump puts up two losers who bungle the easiest argument possible: you can't remove the president if he isn't the president.

Trump got wrecked today, and anyone is says his lawyers did a good job is delusional. Dems are fighting dirty with a sick propaganda video, and Team Trump isn't even fighting.

It wouldn't have mattered - the fix was in.

It makes me smile that we hit the coupsters so hard with our votes that they had to run The Steal in plain sight.

Almost four months later, and they still won't let us look at the ballots in Maricopa, Fulton, and Wayne.

Forget about Wisconsin and Pennsylvania.

Those two third-world vote fraud Mittholes would have to be nuked from orbit just to make sure.

Hillary was still calling Trump an illegitmate president in 2019.

Yeah, sure.
4 AM vote dumps had nothing to do with it.
Uh huh.