The Los Angeles Dodgers finally tasted victory in October on Tuesday, winning the 2020 World Series. The ratings of the contest itself weren’t nearly as victorious.

Game 6 of this year’s World Series, a 3-1 Dodgers win to clinch the series, drew in 12.6 million viewers, according to the Associated Press. That made it the most-watched game of the series, but also cemented an ignominious record for the 2020 Fall Classic.

Here’s how the viewership for each game broke down:

Just how bad are those numbers? Let’s put it this way: The previous record low for viewership of a World Series game was 9.8 million in the 2008 World Series. This year’s World Series came in under that mark four different times.

The fact that a six-game World Series set the average viewership low is especially rough, given that ratings tend to get better as a series goes on. The Dodgers fanbase is also sizable enough that you have to wonder just how bad things could have been had a team in a smaller market won the NL.

We’ve discussed this question before, but it’s worth repeating: There is no single reason for this year’s low national television ratings, and baseball is not alone in seeing fewer viewers tune in.

Those numbers are about twice as much as the NBA finals. Gee, I wonder why... 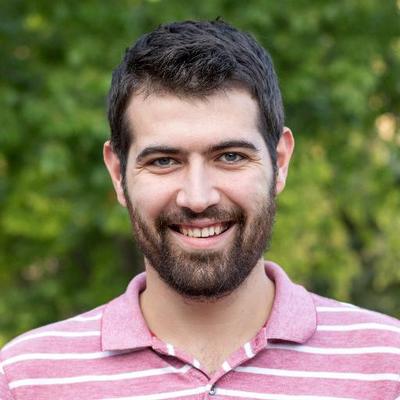 You just have to remember the reason is never only something like “baseball is dying” or “the (MLB/)NBA got too political.” - Jack Baer 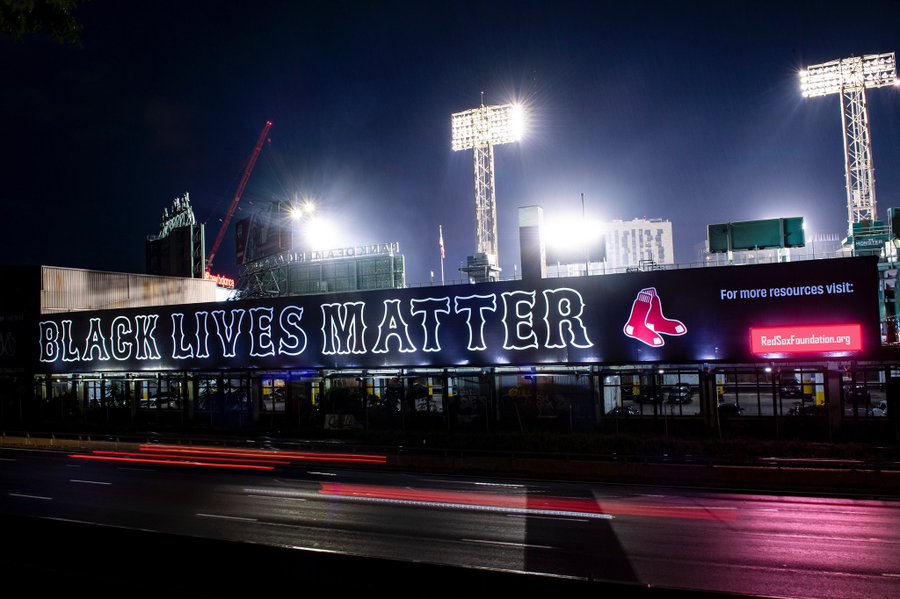 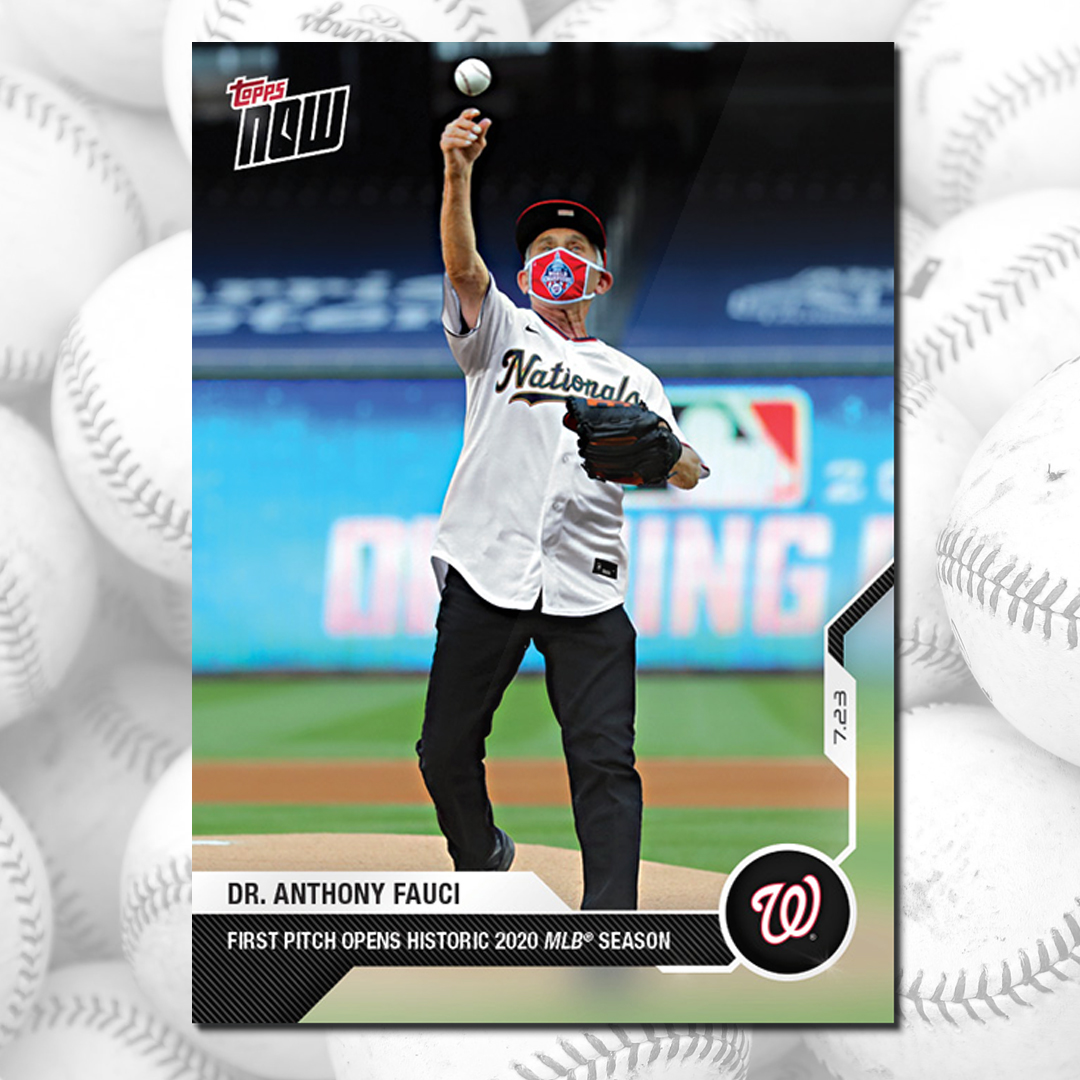 The #RedSox have put up a #BlackLivesMatter billboard next to Fenway Park along the Mass Pike https://t.co/6z9qH0LRsz pic.twitter.com/LI8dGvZujO— WBZ | CBS Boston News (@wbz) July 22, 2020

1. Think about it: we've been without the NBA and MLB for months. Does anyone really miss them? Would we really miss the NFL? For most of us, the answer is no.— Mark R. Levin (@marklevinshow) June 15, 2020

I enjoy watching baseball, but it was just not exciting without fans in the stands.

Also, your home team plays most other teams, so watching 162 games allows you to get to know the players. That didn’t happen this year, so it was difficult to watch players you don’t know. I can’t think of one Tampa player.

If next year gets back to normal, I would expect better viewership.

I watch the UFC and PBR and that’s about it. Maybe the RCA Finals if I think about it but my interest in team sports is long gone.

I am a Dodgers fan, so I was happy with the outcome. I tuned into a couple of games for my 12 year old son’s sake. He likes baseball, and he didn’t get to play since April.

This season was especially awful, with the DH poisoning the National League. I stopped watching for myself when Interleague Play was established. This year, with a sixty game schedule, they still had the idiotic Interleague Play. So the season opens with Yankees vs. Nationals. So while the Yankees play the Nationals and the Dodgers play the Mariners, there was no room in the schedule for the first time in 100+ years for the Yankees or the Red Sox to play the Indians or Tigers, and the Dodgers never played the Phillies or Reds.

8 posted on 10/29/2020 2:34:38 AM PDT by LibWhacker
[ Post Reply | Private Reply | To 1 | View Replies]
To: conservative98
I used to live and breathe MLB (up until this year).
I would sit at the dining room table evenings with a book and my AM radio tuned in to a game. Sometimes any game, just to listen to baseball.

From the first Black Lives Matter pitch until the last game of the World Series, did not watch or listen to one minute of it.

Why would people watch when MLB is allowing cheating.

54 year Dodger fan. I didn’t watch one pitch (other than Sports highlights on the next days TV News broadcast) I refused to help with TV ratings.

I was perfectly content looking at the live box score on line. Kind of neat that you can follow the game pitch by pitch in near real time.

What surprised me was how little I missed MLB. Unfortunately, bread, circuses and dope keep tens of millions placated.

MLB, are you insinuating that I, your loyal customer and fan, is a monster and jerk solely based on the color of my skin???? 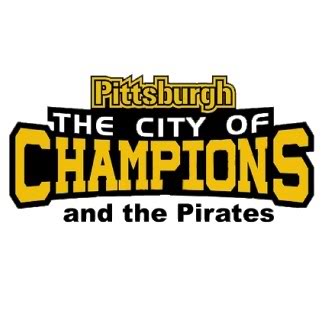 The only player I was familiar with from either team, was Clayton Kershaw.

Growing up, ball players were household names, no more.

I’m familiar with the MVP Corey Seager, only because, as a long-suffering Mariners fan, his brother Kyle is our third baseman and his nickname is “Corey’s Brother.”