A “cold and ruthless” President Obama abandoned his Kenyan family in their greatest hours of need, according to a new tell-all by estranged half brother Malik Obama.

“He got rich and became a snob,” Malik, 62, told The Post via Skype from his home in the Kenyan village of Nyang’oma Kogelo. “What I saw was he was the kind of person that wants people to worship him. He needs to be worshiped and I don’t do that. I am his older brother so I don’t do that.”

The book, “Big Bad Brother From Kenya,” a self-published memoir which Malik Obama spent 22 years writing, hit Amazon with little fanfare on July 11. In its 435 pages, Malik covers the long and gradual falling out between him and the former President, which culminated in Malik publicly endorsing Donald Trump for president in 2016. […]

Malik Obama made national headlines after announcing he was supporting Trump over Hillary Clinton. He became one of the billionaire’s most ardent defenders on social media, earning a hit piece in BuzzFeed and an invitation to the third presidential debate, where he palled around with Kellyanne Conway.

TOPICS: Books/Literature; Society
KEYWORDS: coldhearted; malikobama; narcissist; obama
Just to summarize, Barack did not support Malik with respect to a foundation named after their father, refused to help his aunt Hawa Auma Hussein (claimed he was broke!) and claimed that $20K was too much to bury his other aunt Zeituni Onyango (ultimately giving $5K).
1 posted on 08/01/2020 10:47:05 PM PDT by Olog-hai
[ Post Reply | Private Reply | View Replies]
To: Olog-hai
Both Malik and Barack Obama share the same father, Barack Hussein Obama Sr....

Show the DNA or it's not true.

Barack is certainly showing no DNA-based affinity towards that family.

The Obamanation of desolation-a sociopath.

Malik spends most of his time in Kenya with his 12 wives while Obama finances his half brother, Malik, a major fundraiser for the Muslim Brotherhood.

The Daily Caller reported the foundation was speedily approved for IRS exemption by Lois Lerner, the self-same IRS senior official at the center of the targeting of conservative organizations that have waited over two years to receive tax exempt status. The IRS thoughtfully gave Obama Foundation retroactive fund-raising status.......which it stupidly never applied for. The Malik Obama IRS filing exposes that Lois Lerner used govt offices to apparently aid and abet money laundering and tax evasion----and that, most egregiously, Lerner used govt offices to grant an alien resident---Malik, who resides in Kenya---with documented ties to terrorist organizations---tax-exempt privileges that she denied to authentic Americans (based solely on the spurious fact that Americans run conservative organizations which are disliked by president Obama).

The alien resident---Malik, who resides in Kenya---was granted Tax-exempt statust via a falsified 501 (c) (3) application. Malik Obama's workplace is located in the Sudan-- on file & listed on his own website.

Malik Obama’s duties as overseer of the Muslim Brotherhood’s international investments is one reason for the Obama administration’s support of the Muslim Brotherhood, according to an Egyptian report citing the vice president of the Supreme Constitutional Court of Egypt... Read more at http://www.wnd.com/2013/08/obamas-brother-linked-to-muslim-brotherhood/#ldfzAyHJuZUAkSp5.99 (Excerpt) Read more at wnd.com .....

Malik's tax-free Obama Foundation (named after dear old Dad), fast-tracked by Lois Lerner for IRS tax-exempt status, is based at a Virginia UPS store, according to its website. The organization’s IRS filings list another Virginia address that is actually a drug rehab center where the foundation does not appear ever to have been based.

As first reported by The

Dear Beloved, just last week I received from my dearly departed benefactor a wish and an idea which is guarantee a very high return on any investment...

Yup. His brother has him pegged. 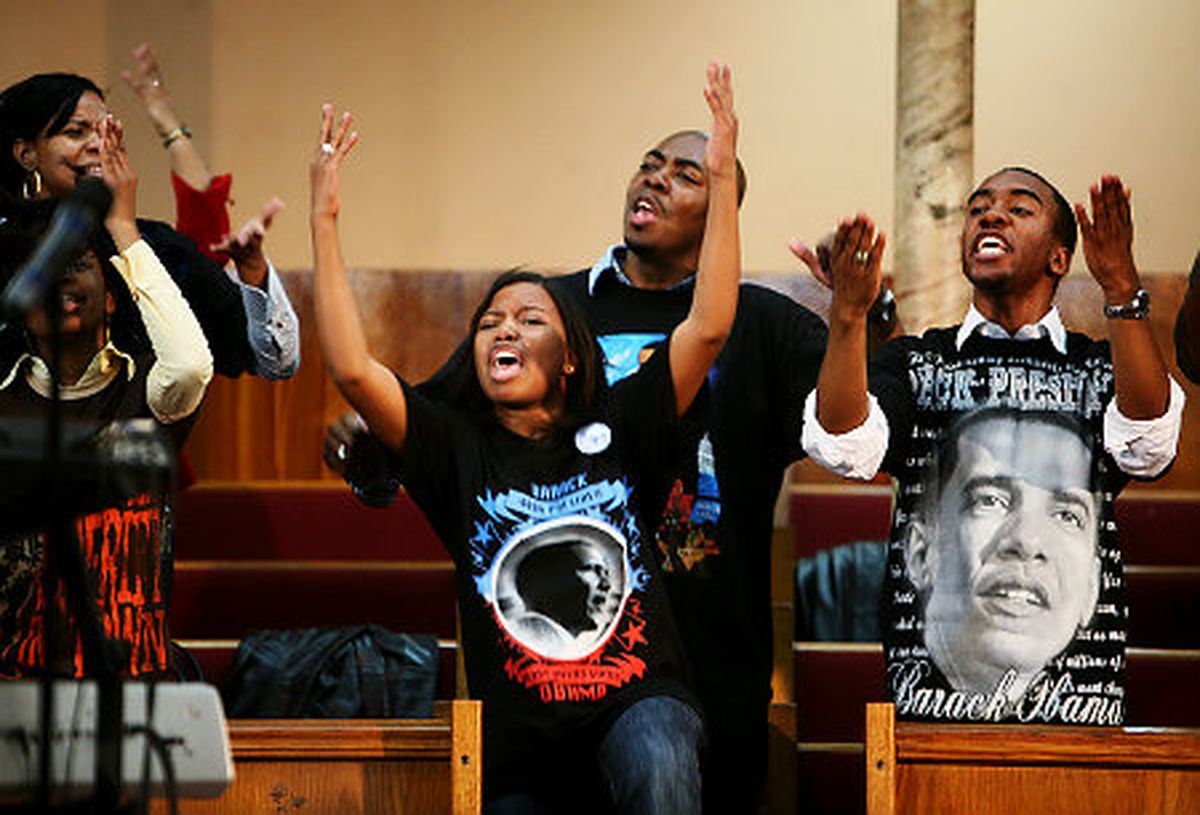 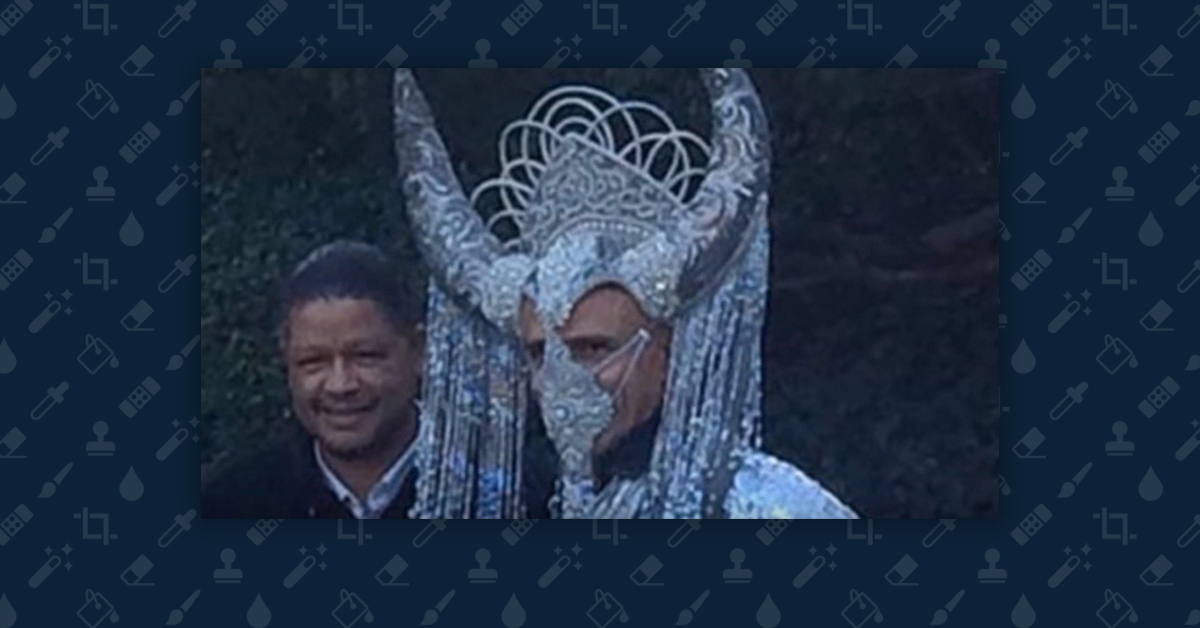 He also mocked the Democratic nominee Joe Biden as too old and feeble to win.

Where’s Malik’s interview with George Stephanopolous? I know how the press likes to interview President’s relatives.

It is well known that Obama is tighter than a trout’s keyster.