Just a word before I delete the CapPublicRadio [Sacramento] app, so I don't have to listen to your uninformed opinion. You can get rid of the Police, but then you'll have to deal with continual street-fighting and outright banditry (under political propaganda cover), you'll be faced with the background social disorder similar to historical situations like those portrayed in The Three Musketeers and Cyrano de Bergerac, in Alessandro Manzoni's The Betrothed and Isaac Asimov’s Caves of Steel, a time when the strong were accustomed to lethally fighting it out in the streets with no police control, and the weak, like the poor Black people whom you falsely claim to speak for, had to try to keep out of the way, and suffered the worst of it. 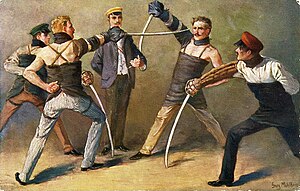 You can either get rid of guns or the Police, but not both, it won't work, because it is the Police who will control the bandit gun criminals, or, rather, a dictator, if not Trump, then certainly someone else, someone like Huey Long, as portrayed by Broderick Crawford in All the King’s Men, and James Cagney in A Lion in the Streets. 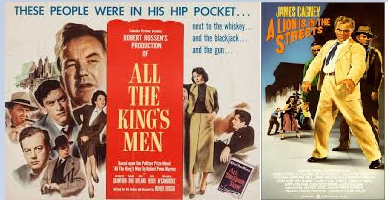 Either way, society is headed for dissolution, in which the little people get hurt the most, but petty intelligentsia like you get purged early on by the really ruthless people who are waiting in the background for you to do their preliminary softening up work so they can come in and mop up. When your turn comes, you'll be like the middle-level Bolsheviks who were put on show-trials in late 1930s Stalinist Russia, who gratefully made up crimes out of their imaginations so they could lick Stalin's hand before a bullet was quickly deposited behind their ears. 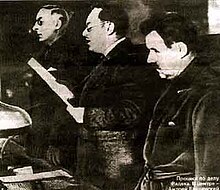 You came to my attention because of your ignorant race-baiting piece "Sexual Assault Survivors Want Less Police, More Trauma-Informed Professionals — Especially For Black Victims". Your anti-Police screed has no relevance to the lives of the vast, vast majority of African-Americans, whose families, despite the racism and poverty they suffered, prior to the Depression were more traditional and stable than European-Americans with less divorce and illegitimacy, and a higher proportion of intact biological families with fathers, was disrupted in the 1960s by non-profit foundation planning at the behest of ultra-ultra-elites of the Ford and Rockefeller variety, among other elites, in what was called The Great Society of President Lyndon Baines Johnson.

This social engineering was accomplished by encouraging dependence on government money, at the cost of excluding from families, the fathers--you know, the people who can teach young men to control themselves and grow up straight. The terror of antisocial young men predators upon their own communities is the result, just as planned for easy social control by the Alpha-Plusses of the extreme wealthy elite, not the 1% but the 0.001%.

The top capitalists dumbed-down universal, compulsory public schooling, 100 years before you, Sammy were subject to the travesty of public education, learning nothing but how to be a good drone. Specifically, to fit in with some fine graduation of ranking within the Beta classes, the socialist administrators, unknowingly in service to the capitalists, the Alphas who control you-all "Progressives". 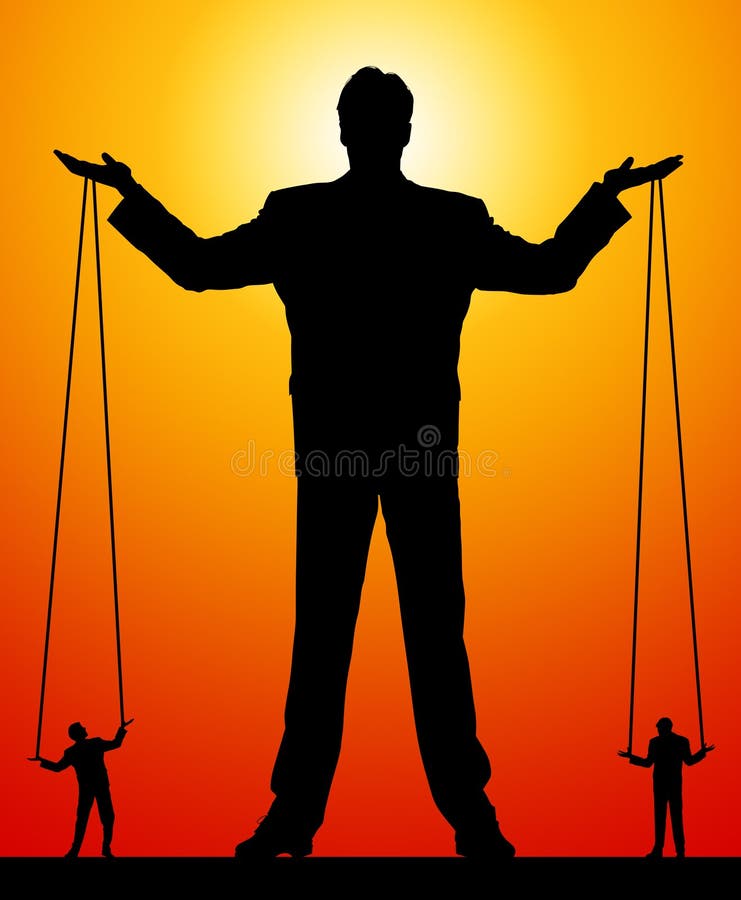 The petty Beta socialist administrative class, the pathetically miseducated people like you, the Winston Smiths, are the very ones who have to be controlled the most by the Alphas, the Tom Steyers, Paul Singers and Donald Sussmans, likely people you've never heard of, super-super elites who "hoard knowledge about thought reform techniques to advance their own agendas". These are the people who employ the mass-propaganda experts, the opinion formation engineers who regulate the "opinions" of hundreds of millions of people, typified by their early pioneer, Edward Bernays. (He got millions of women to smoke from "Torches of Freedom" 1929 to "You've Come a Long Way Baby" Virginia Slims in the 1970s, when he wasn't busy being Hitler’s American PR Representative in the 1930s.)

“The conscious and intelligent manipulation of the organized habits and opinions of the masses is an important element in democratic society. Those who manipulate this unseen mechanism of society constitute an invisible government which is the true ruling power of our country. We are governed, our minds are molded, our tastes formed, our ideas suggested, largely by men we have never heard of.…[I]n almost every act of our daily lives, whether in the sphere of politics [the House of Morgan ran both parties’ candidates in two Presidential elections] or business, in our social conduct or our ethical thinking, we are dominated by the relatively small number of persons…who understand the mental processes and social patterns of the masses. It is they who pull the wires which control the public mind, who harness old social forces and contrive new ways to bind and guide the world.” – Edward Bernays, "Propaganda"

You are fitting in perfectly with Alpha+++ plans to soften up the middle class so they can more easily control everyone. It's pathetic that you don't understand what a puppet you are on their strings.

Nice. Especially the part about Bernays. Fits in nicely with the mask madness we’re seeing.