Air travel may have resumed in some corners of the planet, although for some airlines it was too late. 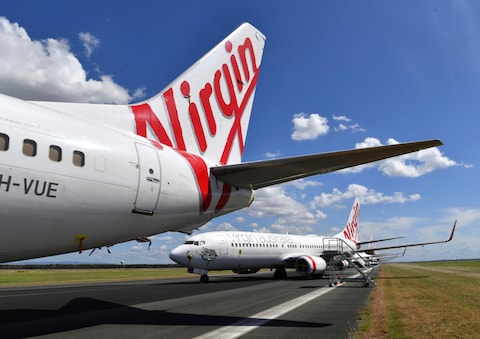 The Covid-19 pandemic has brought a tumultuous period for aviation, with 23 airlines collapsing following the international travel restrictions introduced to curb the spread of the disease.

In the UK, the FCO advised against travel in mid-March and only lifted this restriction, for a limited number of countries, in late June.

The International Air Transport Association (IATA) last month predicted global losses could reach billions of dollars, as global air traffic remains at only around one third of pre-pandemic levels.

And for some, the financial burden of the pandemic has been too great. The biggest losses have included Flybe, a UK domestic airline that operated since 1979, and Virgin Australia, which came into existence 20 years ago. Many of the airlines, of course, had pre-existing struggles.

Some other big players are showing signs of struggle. Emirates Airlines has said it will cut 30 per cent of staff as a result of the pandemic, with 1,600 pilots sacked since May. Thousands of British Airways staff are at risk of redundancy.

The American airline industry is “likely” to lose a carrier to this pandemic, according to Boeing president and chief executive David Calhoun.

The airlines that have collapsed since the pandemic 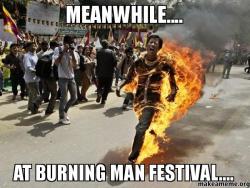 No more pilot shortage in the US military. Military pilots are no longer retiring early since jobs are scarce.

Airlines will get the $60 billion bailout they asked for in the $2 trillion coronavirus stimulus bill that Trump signed into law. It also prohibits layoffs, stock buybacks, and dividends.

However, it has so far prevented the total collapse of the US airline industry. However, they were banking on this being over by August. As you all know, it won't be.

The airlines want another $32 Billion.

Airline workers are asking Congress for another $32 billion bailout

At a time when 60% of restaurants, 50% of bars, and around 45% of small businesses in the US may never open again, I don't know if a second bailout will pass and be signed, even with key lawmakers supporting it. As it was said by one airline pilot on the forums, it's hard for the public to believe its justified paying the high salaries of airline workers when they are losing their homes.

As they say, buckle up.

Correct, and for the last 15 years, everyone has talking about the worldwide pilot shortage.

I haven’t heard of 95% of these smaller operations. The big one that stands out is Avianca in Colombia, founded in 1919.

We used to fly Flybe from Malaga, Spain to Norwich, UK all the time. It had already cancelled all flights to and from Norwich well before the pandemic and was effectively bankrupt. Putting Flybe on that list is like saying the guy who died in the motorcycle accident was a Covid-19 death, utterly bogus.

I love hunting for cheap fares to exotic destinations.Something tells me that they’re a think of the past now.

This is just a temporary reprieve for the military. The economy will rebound, especially if President Trump is reelected, and then the military will be right back to dealing with pilot shortages.

Air Canada bleeds 20 million dollars a day. And with new surges in COVID they cannot fill their airplanes up. They will be on the verge of bankruptcy.

Leaving only the Canadian Geese in the skies over Canada.

LOL. We still have WestJet which is owned by a conglomerate ONEX corporation. They are managed much better than Air Canada.

one thing about it: the airplanes, airports and pilots aren’t going away; what has really been lost is shareholder equity and bondholder debt ... when the need arises, brand new airline companies will arise from the ashes ...

Airlines are reducing fleets, cutting less profitable (or unprofitable routes), offering pilots early retirement or early outs, downgrading some captains back to first officer, and the pilot's are furiously trying to estimate how many thousand will be furloughed when the CARES money runs out.