For the majority of people of color who believe Donald Trump is a racist unworthy of reelection, the Republican president can point to Alice Marie Johnson.

The 64-year-old African American great-grandmother spent 21 years in prison for a nonviolent drug offense before Trump commuted her sentence in 2018. She then became the unwitting star of his reelection campaign’s $10-million Super Bowl ad, which featured footage of Johnson’s emotional release from prison as she praised “Donald John Trump.”

“I’m an African American woman and he signed my paper. How could I turn around and say he’s a racist?” Johnson said in an interview this past week. “I believe in judging people by the things that they’ve done.”

As the next phase of the 2020 presidential campaign begins, Trump’s team is betting that his actions, more than his words, on issues such as criminal justice, education and abortion will allow him to chip away at the Democrats’ overwhelming advantage with African Americans, Latinos and women.

The high-stakes effort is backed by tens of millions of dollars, an expansive field program and a sophisticated digital operation aimed at peeling away even a narrow slice of the voters who make up the backbone of the Democratic Party’s political base.

Trump’s strategy is complicated by his leadership on the coronavirus pandemic that has taken a disproportionately devastating toll on minority communities. His divisive record on immigration and race is hard to overlook. He said there were “very fine people on both sides” of the deadly protests in Charlottesville, Virginia, in 2017 against white supremacists, and his administration has separated thousands of immigrant children from their parents at the Mexican border. …

Back on the Democrat plantation, Mach schnell!!!

People of color. Idiotic perversion of language. It’s no better than calling them colored people.

They’re “Americans who just happened to be born with certain genetic traits.”

Pay attention to the verbiage used here. Textbook lefty twaddle. It hits all the buttons.

It’s obvious who is being divisive - and it ain’t Donny Two Scoops.

“People of Color” How the hell is that not divisive? LOL. What the hell are they on about? The entire leftist playbook is based on divisiveness, whether it is based on sex or race or anything they can find to keep people at each others throats.

That’s all they have, is stirring up sh&$ because their actual policies are a dumpster fire.

“He said there were “very fine people on both sides” of the deadly protests in Charlottesville, Virginia, in 2017 against white supremacists”

It turns out that the supposed leader of the “white supremacists” there, was up until a few weeks before, a well known leftist organizer. Did AP report that? Wouldn’t that be important to the story? This is “guilt by association”, a classic propaganda technique.

Without regard to that, the President was not talking about “white supremacists”. Here is some actual nuance, that our lefty friends like to pay homage to. What he was pointing out - was that there are indeed very fine people who don’t wish to see civil war monuments and statues torn down.

Does AP acknowledge that it is possible for anyone to hold this view without being a “white supremacist”? Apparently not, because they are purposefully mischaracterizing what he said in the worst possible light.

Just because someone didn’t vote for Trump doesn’t mean they think he’s a racist. Did the ap actually poll them or another of what passes as unbiased journalism?

How many more scars are you willing to endure on your back before you get the clue that the ones freeing you ain't the enemy?

“We have always been at war with East Trump.”

Blah blah blah. I am so tired of all this race crap. Either race matters or it does not. It also is not just a white thing . So called ‘race relations’ needs to be equally important to all and not just based on what whites do or don’t do. So much bile and ‘racism’ is directed toward whites. If ‘racism’ is a bad thing it is bad thing in all directions. Or else it all BS.

Blacks are out...illegals are in.

10 posted on 04/19/2020 12:17:31 AM PDT by BookmanTheJanitor
[ Post Reply | Private Reply | To 1 | View Replies]
To: Olog-hai
Trump fires back and that is why they hate him. It's because he exposes their vileness, their snideness, their condescending, self-righteous, over-weening, despicable loathing for America and all things American. And right now they have been on display 24/7 since Trump was elected.

It exposes the majority of them for the DemocRATic hacks they really are. How? Because Trump makes them say things they ordinarily wouldn't over and over again. Trump makes them say the most leftist DemocRATic talking points ad nauseaum. He does it until we say get how Ridiculous those talking points are BECAUSE THEY ARE DELIVERED WITH SUCH VENOM.

Trump knows the DemocRATS get away with their leftism because they have a sympathetic press that helps them tack to the middle during the election years. But with Trump, have you noticed something different? The press won't abide normal, they want Red meat 24/7.

They want AOCs socialism, they want Ilhan and Tliab's Jihad and the Leftism of Ayanna. They love Pelosi and Schumer, Schiff and Nadler. They more vile they can get the more they want them this year. AND ITS ALL EXPOSED ON THE NEWS 24/7 IN AN IMPORTANT ELECTION CYCLE. 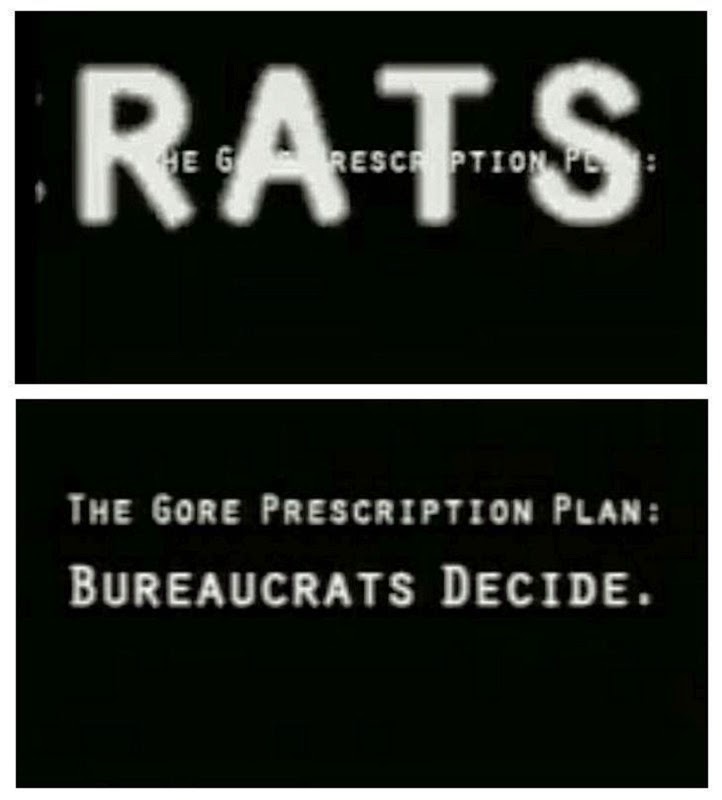 You got that right!

Friends with 3 black millennials. They are almost more pro-Trump than I am!

Scott Adams did a great Tweet series debunking the “fine people” hoax the Left has pushed.

“We have always been at war with East Trump.”

Some how doing the right thing because its an African american is bad because its trump doing it. Only Democrats can help black people

It is a half-hearted translation from the French. Many of the early Marxist writers wrote in French,and the English translations may have been very clumsy.

Typical AP spin. Guess what idiots. Blacks are overwhelmingly against illegal immigration. They know full well that a flood of cheap labor hurts them most of all.