The health workers, along with other health officials, were conducting door-to-door coronavirus surveys in Sadiq Nagar, a minority Muslim area of Bangalore. They were sent to the area at the request of government officials, who had identified the zones as coronavirus hotspots following a large Muslim gathering in Delhi in March, from which many people contracted the coronavirus – including seven people who later died. Authorities believe that some attendees of this gathering, organized by an evangelical Muslim group called Tablighi Jamaat, returned to Bangalore’s Muslim neighborhoods.

Upon conducting the coronavirus surveys in Sadiq Nagar, the Accredited Social Health Activist (ASHA) workers – lead by a woman – were allegedly assaulted by a mob of Muslim men.

“Health workers went for surveillance work in Sadiq Nagar. During that time the mosque authorities made an announcement instigating the residents of Sadiq Nagar to surround those health workers. They were physically manhandled by the mob on the instruction of mosque authorities,” Karnataka Deputy Chief Minister Dr. Ashwath Narayana told the Deccan Herald.

“I have directed the police to immediately register a case and arrest the people responsible for the instigation and those who have manhandled the health workers,” Dr. Narayana added.

TOPICS: Health/Medicine
KEYWORDS: india; islam; religionofpeace
The Hindus will go in, burn down their hood and that will be the end of Covid 19 and the Muzzies.
1 posted on 04/06/2020 3:48:57 PM PDT by Morgana
[ Post Reply | Private Reply | View Replies]
To: Morgana

Chicom virus health workers should be instructed to give lead injections to muzzies.

2 posted on 04/06/2020 3:51:00 PM PDT by EvilCapitalist (Pets are no substitute for children.)
[ Post Reply | Private Reply | To 1 | View Replies]
To: Morgana
“I have directed the police to immediately register a case and arrest the people responsible for the instigation and those who have manhandled the health workers,” Dr. Narayana added.

Wow, this Med school graduate is in charge of the cops!

The shenanigans these foreigners get up to, my my. 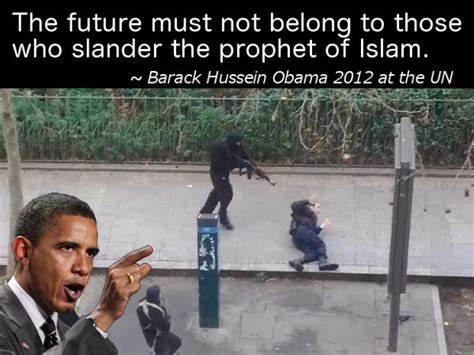 Barricade the muslim neighborhoods and let it rip through them.

They don’t believe it anyways, so they say, but they must if they are trying to infect others.

Blow it up on Friday