And no, super-powerful computers are not about to take over 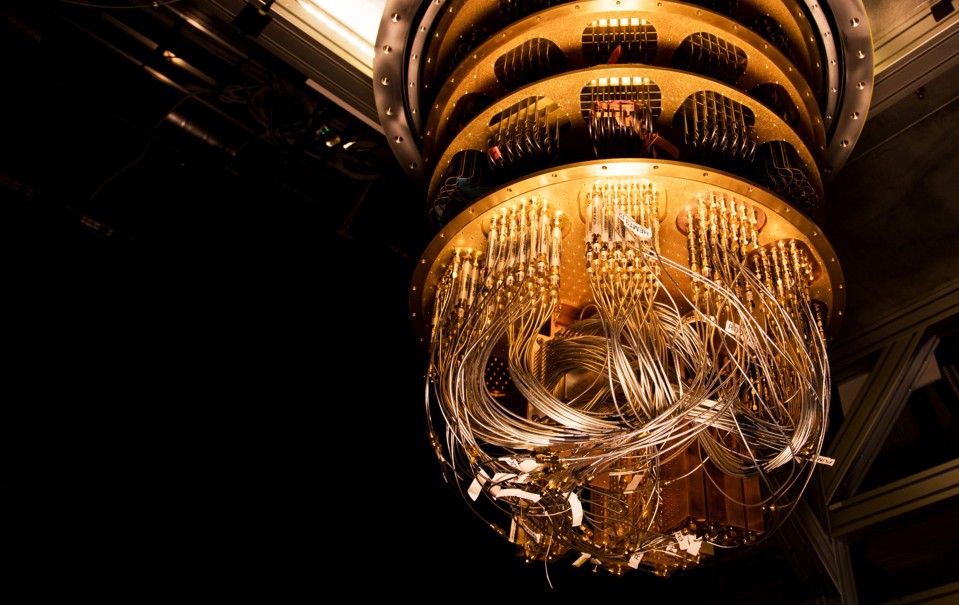 Google has reportedly demonstrated for the first time that a quantum computer is capable of performing a task beyond the reach of even the most powerful conventional supercomputer in any practical time frame—a milestone known in the world of computing as “quantum supremacy.”

The ominous-sounding term, which was coined by theoretical physicist John Preskill in 2012, evokes an image of Darth Vader–like machines lording it over other computers. And the news has already produced some outlandish headlines, such as one on the Infowars website that screamed, “Google’s ‘Quantum Supremacy’ to Render All Cryptography and Military Secrets Breakable.” Political figures have been caught up in the hysteria, too: Andrew Yang, a presidential candidate, tweeted that “Google achieving quantum computing is a huge deal. It means, among many other things, that no code is uncrackable.”

Nonsense. It doesn’t mean that at all. Google’s achievement is significant, but quantum computers haven’t suddenly turned into computing colossi that will leave conventional machines trailing in the dust. Nor will they be laying waste to conventional cryptography in the near future—though in the longer term, they could pose a threat we need to start preparing for now.

Here’s a guide to what Google appears to have achieved—and an antidote to the hype surrounding quantum supremacy.

What do we know about Google’s experiment?

We still haven’t had confirmation from Google about what it’s done. The information about the experiment comes from a paper titled “Quantum Supremacy Using a Programmable Superconducting Processor,” which was briefly posted on a NASA website before being taken down. Its existence was revealed in a report in the Financial Times—and a copy of the paper can be found here.

The experiment is a pretty arcane one, but it required a great deal of computational effort. Google’s team used a quantum processor code-named Sycamore to prove that the figures pumped out by a random number generator were indeed truly random. They then worked out how long it would take Summit, the world’s most powerful supercomputer, to do the same task. The difference was stunning: while the quantum machine polished it off in 200 seconds, the researchers estimated that the classical computer would need 10,000 years.

When the paper is formally published, other researchers may start poking holes in the methodology, but for now it appears that Google has scored a computing first by showing that a quantum machine can indeed outstrip even the most powerful of today’s supercomputers. “There’s less doubt now that quantum computers can be the future of high-performance computing,” says Nick Farina, the CEO of quantum hardware startup EeroQ.

Why are quantum computers so much faster than classical ones?

In a classical computer, bits that carry information represent either a 1 or a 0; but quantum bits, or qubits—which take the form of subatomic particles such as photons and electrons—can be in a kind of combination of 1 and 0 at the same time, a state known as “superposition.” Unlike bits, qubits can also influence one another through a phenomenon known as “entanglement,” which baffled even Einstein, who called it “spooky action at a distance.”

Thanks to these properties, which are described in more detail in our quantum computing explainer, adding just a few extra qubits to a system increases its processing power exponentially. Crucially, quantum machines can crunch through large amounts of data in parallel, which helps them outpace classical machines that process data sequentially. That’s the theory. In practice, researchers have been laboring for years to prove conclusively that a quantum computer can do something even the most capable conventional one can’t. Google’s effort has been led by John Martinis, who has done pioneering work in the use of superconducting circuits to generate qubits.

No. Google picked a very narrow task. Quantum computers still have a long way to go before they can best classical ones at most things—and they may never get there. But researchers I’ve spoken to since the paper appeared online say Google’s experiment is still significant because for a long time there have been doubts that quantum machines would ever be able to outstrip classical computers at anything.

Until now, research groups have been able to reproduce the results of quantum machines with around 40 qubits on classical systems. Google’s Sycamore processor, which harnessed 53 qubits for the experiment, suggests that such emulation has reached its limits. “We’re entering an era where exploring what a quantum computer can do will now require a physical quantum computer … You won’t be able to credibly reproduce results anymore on a conventional emulator,” explains Simon Benjamin, a quantum researcher at the University of Oxford.

Isn’t Andrew Yang right that our cryptographic defenses can now be blown apart?

Again, no. That’s a wild exaggeration. The Google paper makes clear that while its team has been able to show quantum supremacy in a narrow sampling task, we’re still a long way from developing a quantum computer capable of implementing Shor’s algorithm, which was developed in the 1990s to help quantum machines factor massive numbers. Today’s most popular encryption methods can be broken only by factoring such numbers—a task that would take conventional machines many thousands of years.

It can actually make sense out of common core math....
Well no it can’t. Nothing can.

It’s still in my garage.

Mine had no clock though, it ran asynchronously.

All instructions had a parallel latching state transition exactly tuned to the quantum execution of an instruction.

i.e. at the exact moment in time when an instruction completes at the quantum level, it is latched. 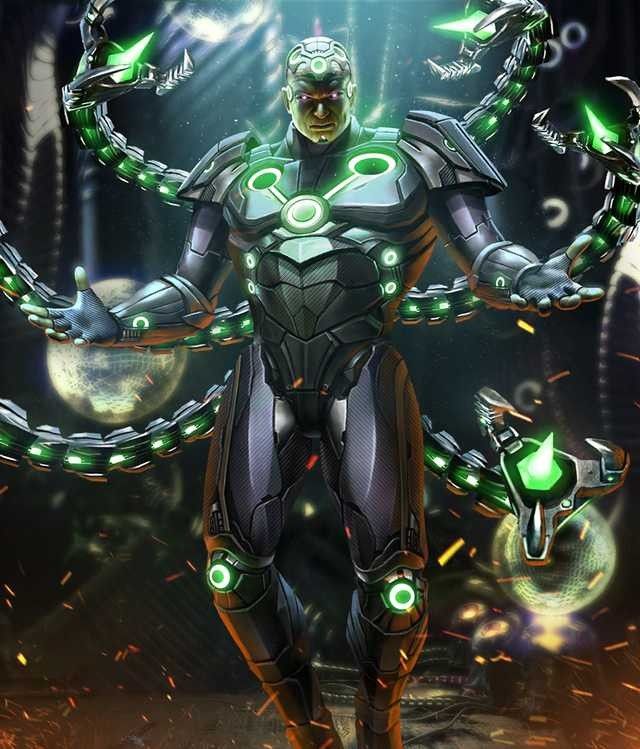 I for one welcome our sterile, quantum supremacy, artificially intelligent, pleasure bot overlords.

I guess my bidenBites1 password is no longer any good?

8 posted on 09/25/2019 3:08:47 PM PDT by TLI ( ITINERIS IMPENDEO VALHALLA)
[ Post Reply | Private Reply | To 1 | View Replies]
To: TLI
Thanks to these properties, which are described in more detail in our quantum computing explainer, adding just a few extra qubits to a system increases its processing power exponentially.

Yeah, but can it beat one of these bad boys?

Because John Titor wasn't looking for any quantum anything, he wanted this...

IAC, I’ll be holding of a purchase of one until the prices drop substantially... Maybe by Christmas 2020 Santa can bring me one...

· String Theory Ping List ·"The truth is usually just an excuse for a lack of imagination." -- Elim Garak 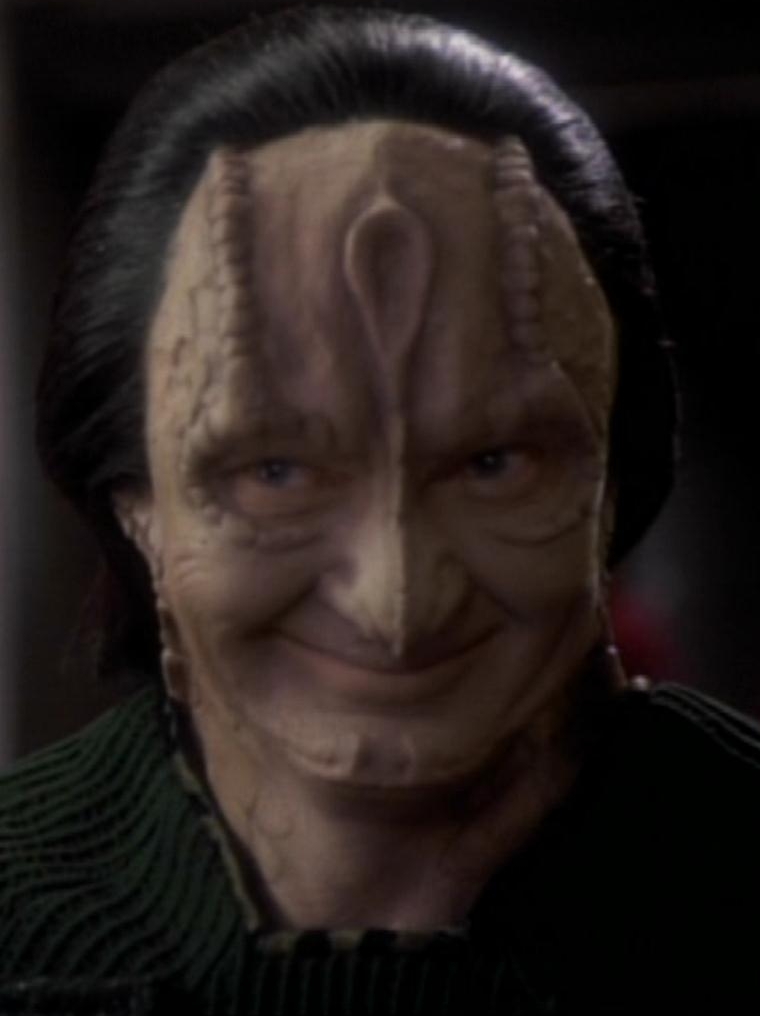 Oh, good, so DARPA (and others) haven’t taken their best
AI’s and given them some quantum computing resources to play
with and iterate endlessly upon multiple increasingly “useful”
framework designs.

Nothing to worry about...

Move along, move along...

Looked up quantum computing in wikipedia. Can’t make any sense of it. Not to say it’s nonsense but the explainer hasn’t gotten through to me.

The term “quantum supremacy” is bothersome.

One has to research long, hard, and fast, just to understand
how far behind the “human” part of design (and much else) is
becoming. (At an exponentially increasing rate.)

It is already at the point where a military needs AI to
defend against AI.

I’m a computer programmer. As far as I’m concerned it’s all just programs written by humans. All that’s new is more data, more sensors picking up data, and programmers pondering how to program things such as scans of faces, so a computer can take scans of new faces and compare them with stored faces.

Right up until the AI is the programmer, and “Coding” is more
about telling the AI what is wanted, and what is not.

It’s true that quantum computing will probably be able, at some point, to break public-key encryption.

However, it will NEVER be true that quantum computing can break all forms of encryption.

The types of encryption that are forever secure against brute-force decryption suffer from what is called the key-exchange problem. The most secure encryption method ever designed is extremely easy to implement but requires the ability to create true random numbers. The old German Enigma machine was a severely flawed implementation of such a scheme. Enigma’s main flaw was it depended upon machine-generated random numbers and no machine, no software method, of generating true random numbers will ever exist. Only quantum effects can generate such randomness.

The problem of key-exchange has become easier to deal with now that storage media like flash memory is available. This makes possible such things as totally secure data transmission over an insecure medium (internet) using insecure hardware (i.e. your smart phone)and a small, simple, trusted, encryption device that is under only the user’s control... but the key-exchange problem means that a copy of the generated random bits must exist at the transmission point as well as the reception point...public-key methods avoid this messy detail but public-key is vulnerable to quantum decryption. :-/

This is not really that complicated but it is difficult to explain with mere words, it needs a demonstration to allow one to see how it functions. If you understand how Enigma worked and what its flaws were, then demonstrating what could be done to fix those flaws would be a great way to explain all this in an easy to understand way.