A former Scientology member who was considered royalty within the church has told of her unrivaled access to the group's celebrities, including Tom Cruise, John Travolta and even Jada Pinkett Smith, in an exclusive interview with DailyMail.com.

Sam Domingo is the daughter-in-law of the world's most famous opera singer, Plácido Domingo, and during her 22 years in the Church, rubbed shoulders with the rich and famous at the International Celebrity Centre in Los Angeles.

The 51-year-old socialized and studied with Cruise's family. Her children would run around with his kids, Connor and Isabella, and she was especially close to his three sisters, Cass Mapother, Marian Henry and Lee Ann DeVette.

Now, for the first time, she reveals what life inside the Church was like for the stars and their 'indoctrinated of hatred' children in a wide-ranging bombshell interview with DailyMail.com.

Maybe Leah and Sam should talk?

Apparently this one was willing to dish on TCruise.

I didn’t see all of Leah’s shows, but I don’t recall her discussing others specifically by name.

Most everything she’s talking about is already well known.
I didn’t know about the Travolta thing, but most surviving parents of deceased children would do anything to bring them back. Or at least think about it. That’s not so shocking at all.

This is a dangerous cult. I don’t know how the 1st amendment freedom of religion is determined or if there is a way to separate religion from cult.

I don’t care what he believes in or practices, Placido has as beautiful a voice as any man has ever been gifted with. And the skill to use it with inspiration and care.

Nobody demonstrated the utter ridiculousness of Scientology & its celebrity adherents better then South Park !

How can anyone talk to these clowns and not burst out laughing?

And these Tinsel-Town slime dwellers think Christianity is a silly superstition!

Scientology is a belief system (I won’t even honor it with the attribute of a “religion”) derived 100% from the warped imagination of a fiction (science fiction) novelist. EVERYTHING about the organization was and is about top-down command over its adherents, personally, by those at the top of the organization.

It is really too bad our freedom of religion does not allow us to outlaw cults like Scientology. All we can do is rely on freedom of the press and freedom of speech for former Scientologists to speak out.

i liked when he was on Letterman. Drew Barrymore had just flashed her breasts at Letterman for his birthday. Domingo was the next guest and he immediately said that he would like to remind Miss Barrymore that his birthday was January 21st.

Placido Domingo, the opera singer, is a Roman Catholic.

Off topic, but his role in the movie "Carmen" was terrific. Julia Migenes Johnson was was weirdly hot.

I have that movie on DVD. “Carmen” is my favorite opera, maybe just because I saw it in junior high school.

Who???? Oh, he was a friend of the other guy, the third tenor. Yeah, maybe he was okay. But he was no Maestro. 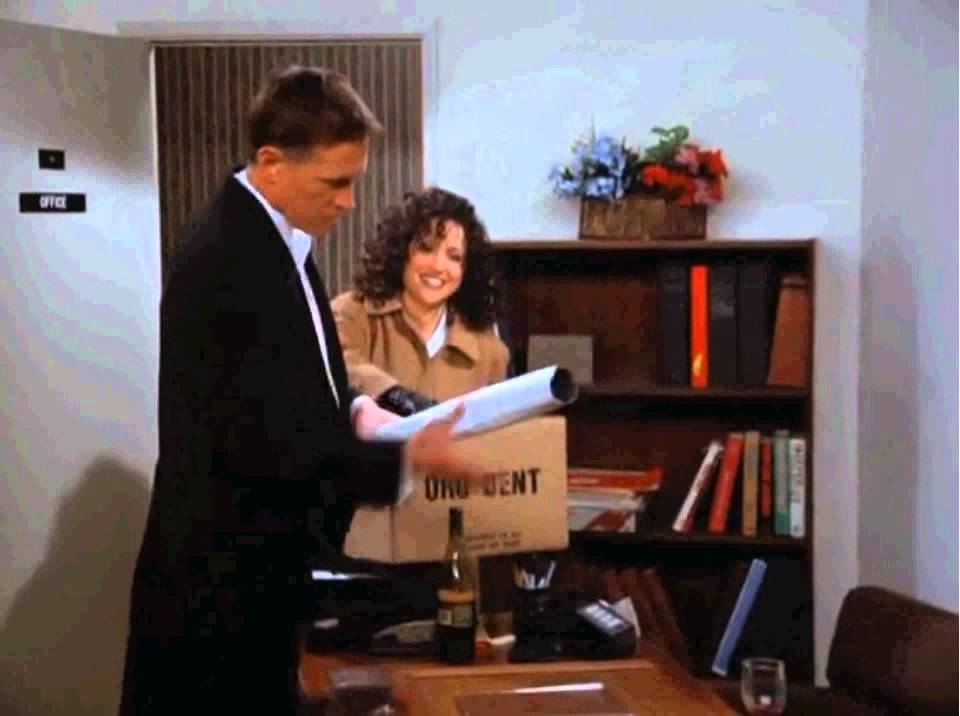