In a somewhat surprising turn of events, The Ellen DeGeneres Show will serve as the first stop on the Great Kevin Hart Redemption Tour of 2019. The actor — who stepped down as host of the Academy Awards last month after refusing to apologize for homophobic remarks from his past — will appear on Ellen DeGeneres‘ talk show on Friday for what she calls an “incredible and honest conversation.”

DeGeneres broke the news herself Thursday night, tweeting, “I had an incredible and honest conversation with @KevinHart4real about hosting the #Oscars. It was supposed to air on Monday. I don’t want you to have to wait, so now it’s gonna air tomorrow.”

The responses to DeGeneres’ announcement were mixed. Some followers commended the host, a married lesbian, for her willingness to shine a light on anti-LGBT behavior, while others questioned the purpose of DeGeneres giving Hart a platform for his redemption. Ellen executive producer Andy Lassner personally brushed off one follower’s catty remark (“Anything for ratings…”), tweeting, “Yeah because that’s why we do things 16 years in.”

The 91st Academy Awards, for which a new host has yet to be found, will air Sunday, Feb. 24 on ABC. What are your thoughts on DeGeneres and Hart’s upcoming sit-down? Will you be tuning in? Whatever’s on your mind, drop it in a comment below.

They promoted it for months.

Neither is Degenerate. The immoral mafia in Hollywood have for too long tried to dictate what we should think, believe and watch. Nonsense. I do not watch this crap, I never will. 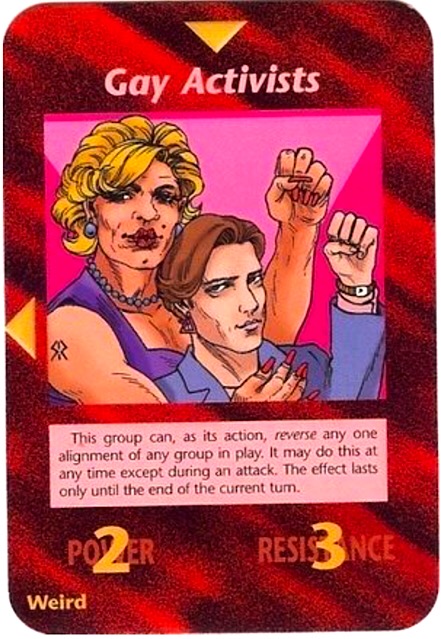 The Thought Nazis can’t find anyone pure enough to host their Academy and need saint Ellen to give him absolution.

First they came for the socialists, and I did not speak out—
Because I was not a socialist.

Then they came for the Jews, and I did not speak out—
Because I was not a Jew.

Then they came for me—and there was no one left to speak for me.