(Richard) Ramirez was a serial killer who terrorized the populations of Los Angeles and San Francisco from June of 1984 to August of 1985, claiming 14 victims. The crimes were huge news at the time. Few Americans had seen anything like it in their lifetimes. Ramirez was so aggressive and cocky, scrawling pentagrams on walls in victims’ homes and even making his final known rape victim swear allegiance to Satan. The public was desperate to see him captured.

By July of 1985, Ramirez had already committed some 13 murders, 5 rapes including sodomy, and 3 attempted murders, yet it seemed police were still far from catching him. They did have a couple of critical pieces of evidence, though. First, they knew that the killer or killers’ preferred weapon was a .25-caliber semi-automatic handgun, which ballistics determined had been used in several of the murders. And, perhaps more importantly, they had discovered prints at multiple crime scenes from a particular Avia aerobic sneaker with a unique tread pattern. This information was known only to law enforcement and should have remained so. You can probably see where this is going.

Sometime after the murder of Peter and Barbara Pan on August 18, then-San Francisco mayor Dianne Feinstein caught wind of the firearm and shoe evidence and proceeded to announce as much on a televised press conference.

This leak infuriated the detectives in the case, as they knew that the killer would be following media coverage and have an opportunity to destroy crucial forensic evidence. Ramirez, who had indeed been watching the press, dropped his size 11 ½ Avia sneakers over the side of the Golden Gate Bridge that night. He remained in the area for a few more days before heading back to the L.A. area.

TOPICS: Miscellaneous
KEYWORDS: 2ndamendment; banglist; california; diannefeinstein; feinstein; incompetence; incompetent; losangeles; nightstalker; nra; richardcblum; sanfrancisco; secondamendment; unfitforoffice
1 posted on 09/14/2018 9:35:57 AM PDT by Signalman
[ Post Reply | Private Reply | View Replies]
To: Signalman
I remember when this happened. Feinstein went in front of the cameras and broadcast to the world confidential MO information known only to the police at the time.
2 posted on 09/14/2018 9:43:40 AM PDT by SpaceBar
[ Post Reply | Private Reply | To 1 | View Replies]
To: Signalman

Nice flashback - she is a TERRIBLE woman.

Once a leaker, always a leaker.

Guaranteed leaks her Depends as well
This woman is, always has been pure scum
Put her out to pasture

Maybe she caught a bad head cold again which affected her mentation, then again, the anonymous high-school-not-quite-rape victim letter was manufactured from whole cloth by her Chinese chauffeur......or Chrisopher $teele. 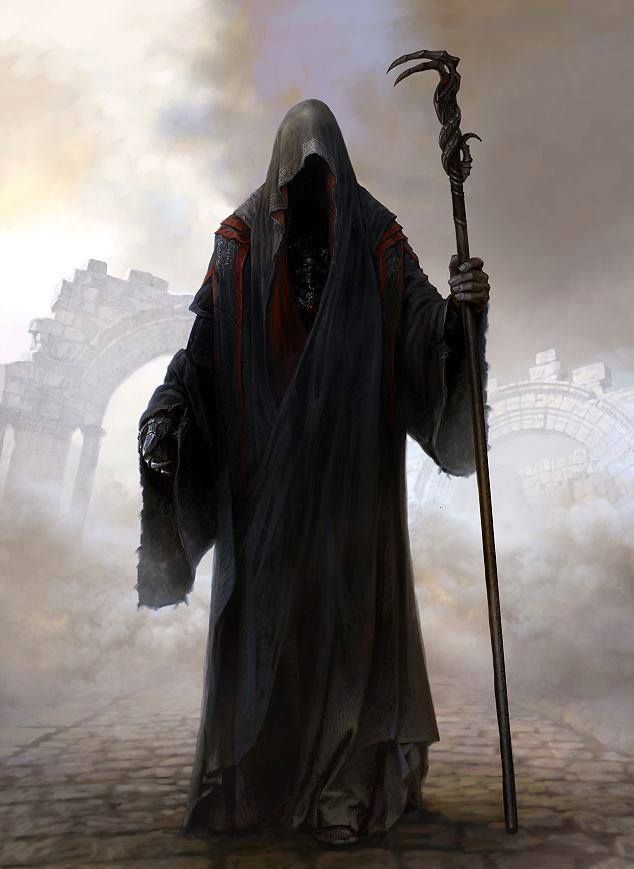 feinstein has made her own bed. All of her sins will be found out and shouted to the world.

I hope DiFi chokes on her oatmeal.

What a shameful act by Diane.