More than 9 in 10 new HIV cases among young men and boys ages 13 to 24 in the U.S. occur among homosexuals and bisexuals, according to a new report by the Centers for Disease Control and Prevention (CDC).

— Gay, bisexual, and other men who have sex with men made up an estimated 2 percent of the population, but 55 percent of people living with HIV in the United States in 2013;

— From 2005 to 2014, HIV diagnoses decreased in the United States by 19 percent overall but increased 6 percent among all gay and bisexual men;

— Nearly 1 in 7 gay and bisexual men living with HIV are unaware they have it;

"The CDC reports that men who have sex with men (MSM) make up only 2 percent of the population, but gay and bisexual men aged 13 to 24 account for an estimated 92 percent of new HIV diagnoses among all men in their age group. This is shocking. An HIV epidemic is raging among young MSM and no one knows about it — least of all those most at risk: LGBT youth,” Dr. Cretella told LifeSiteNews.

AcPeds, “a national organization of pediatricians and other healthcare professionals dedicated to the health and well-being of children,” was formed in 2002 to provide an alternative to liberal, pro-LGBTQ medical associations like the American Academy of Pediatrics.

Texas pro-family education activist Donna Garner agreed. “Students need to be apprised of the huge risks that follow their choice to participate in LGBT sexual activities; and if schools offer sex education courses, they need to state clearly the medical, psychological, and emotional dangers of choosing the LGBT lifestyle.” Reckless sex continues

Homosexual and bisexual men “are also at increased risk for other STDs, like syphilis, gonorrhea, and chlamydia,” according to the CDC report.

Hmmm, wonder how that happens?
But, then again, science of all types is not a friend of liberals.

“Come on everybody we’ve got quilting to do.”

how much does the gay lifestyle impact our healthcare system?

This has been known since AIDS first made its appearance. But you won’t hear about it except in conservative and pro-life circles, which these guys don’t visit.

And, of course, there are quite a few homos who deliberately spread AIDS. They like to do it. It gives them a feeling of power and dominance. And dominance and submission is what most gay sex is about.

My mother always told me that the only thing you should ever put into your ear is your elbow.

It had a tremendous impact on medical privacy laws, that’s for sure.

Before the recent resurgence of heroin use, I suspect gay teens made up 99% of HIV cases in their demographic.

And there are people in that community who have deliberately contracted AIDS, as weird as that sounds.

It gave them cache.

8 posted on 06/08/2017 8:37:52 AM PDT by rlmorel (Liberals are in a state of constant cognitive dissonance, which explains their mental instability.)
[ Post Reply | Private Reply | To 5 | View Replies]
To: Morgana
Really! I am shocked I tell you, just shocked! 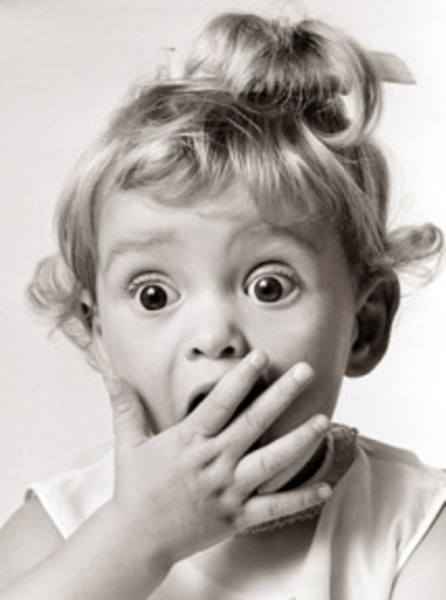 Dr. Mark Blechner found that some bug chasers were lonely and alienated, and saw HIV as a path to becoming part of a community that elicits public sympathy and caretaking.

yep, getting Aids is like the new “losing your virginity” thing, to belong to the group of old f@ggots

Children are acceptable collateral damage to the homo-left in their quest to impose their warped reality on normal society.

In my opinion, this same scenario of a lonely person looking to belong by whatever means can be seen today in a few cases of children suddenly becoming Transgender.
Other times, ‘sudden’ Transgenderism may be a parent making that decision about their child early in the child’s life. Often the decision maker is a single mother, or mom with a very submissive father figure. A sort of Munchausen Syndrome develops, where the parent wants the child to be sick and stay that way, because of all the attention it brings the family. Sad and selfish, but it does happen.

I am happy I don’t have any young daughters or G daughters in my world. If I did we would be having some serious convos about bi-sexual boys and those that are unsure and experiment.
They say a lot of young guys are trying this crap out?

they think that HIV has been cured, that the public will pay for their treatment, and good chance they can get on life time disability payments....what’s not to love...

Don't forget the bug-chasers, too. There are those who deliberately seek to get the disease.

You simply cannot tell me these people are wired correctly.