I joined FR in August of 2004 when I heard about it at the Swift Boat Veterans and POW's for Truth discussion forum.  I'm the son of a USMC lifer, and proudly call myself MarineBrat.

Jealousy is both reasonable and belongs to reasonable men, while envy is base and belongs to the base, for the one makes himself get good things by jealousy, while the other does not allow his neighbour to have them through envy. ~Aristotle

"I swear by my life and my love of it that I will never live for the sake of another man, nor ask another man to live for mine." --John Galt.

Update 08/29/2008 - I have said on FR that I wouldn't vote for McCain, period! I had been planning to write in John Galt and Hank Rearden as a protest against a man who I believe is a very bad choice for American conservatives. But I do believe that I must vote for Sarah Palin. Rock meet hard place. As of today, I plan to vote for whatever ticket carries Palin. If RINO McCain rides on her coat tails, lucky for him.

And if you're a little slow... Minister McGoo says, "nothing to see!" 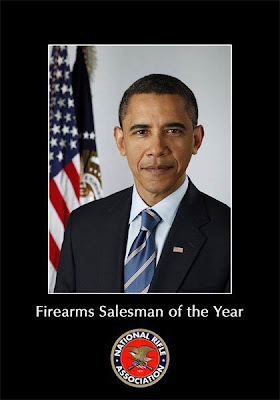 I've tried everything I can think of.... still nothing!!

Josey Wales: "If I get to liking someone, they ain't around long."

Chief Dan George: "I noticed when you get to disliking someone, they ain't around for long either." 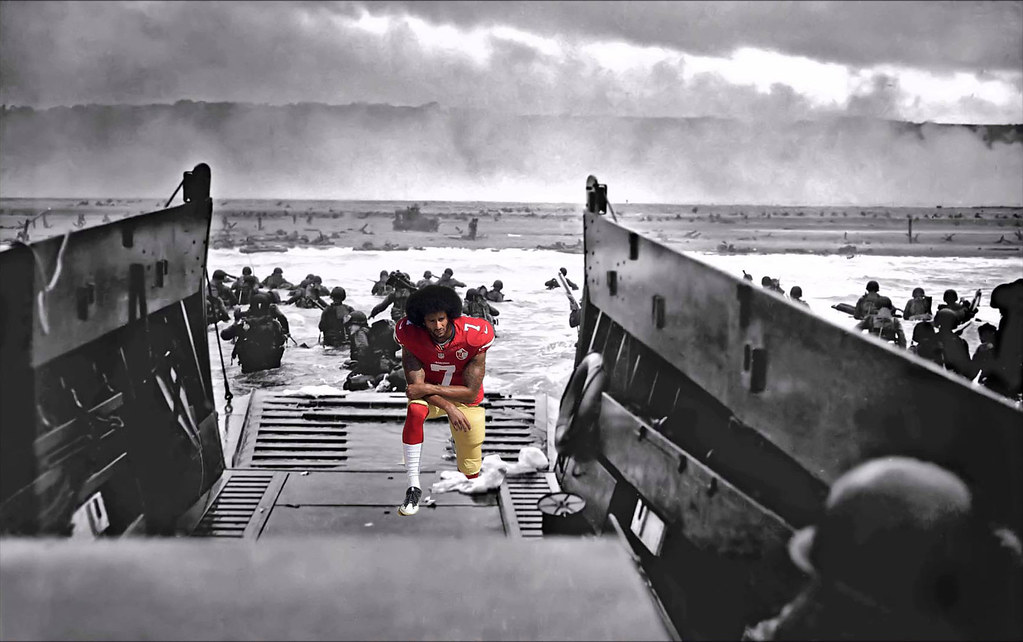